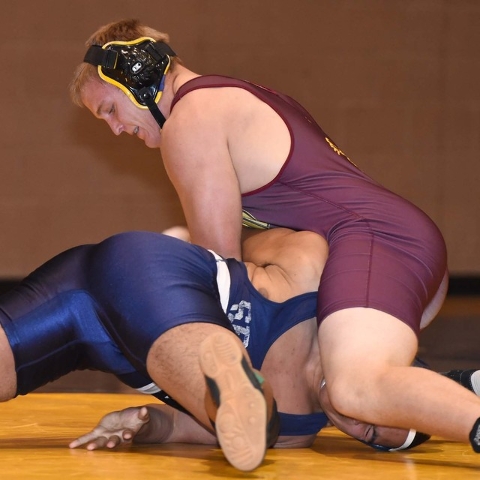 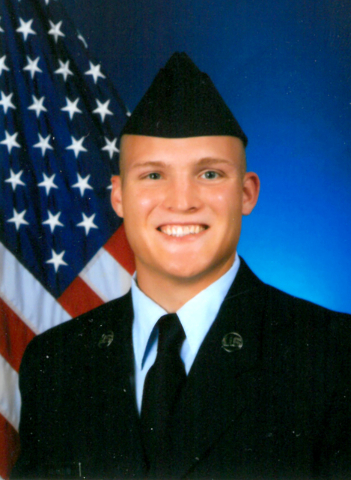 In 2015, Clayton was part of the 2014-15 wrestling team that went to Winnemucca and stunned and defeated the Lowery wrestling team, who had won the state title for eight years in a row.

“It was a lot of anticipation building up to it but I got a pin the first period against my South Tahoe opponent.” The pin put him in the semifinals.

In addition to wrestling, Jax was a key lineman for the Trojans, playing football for four years.

Airmen who complete basic training earn four credits toward an associate in applied science degree through the Community College of the Air Force.

Clayton is the son of Joseph and Holly Clayton.