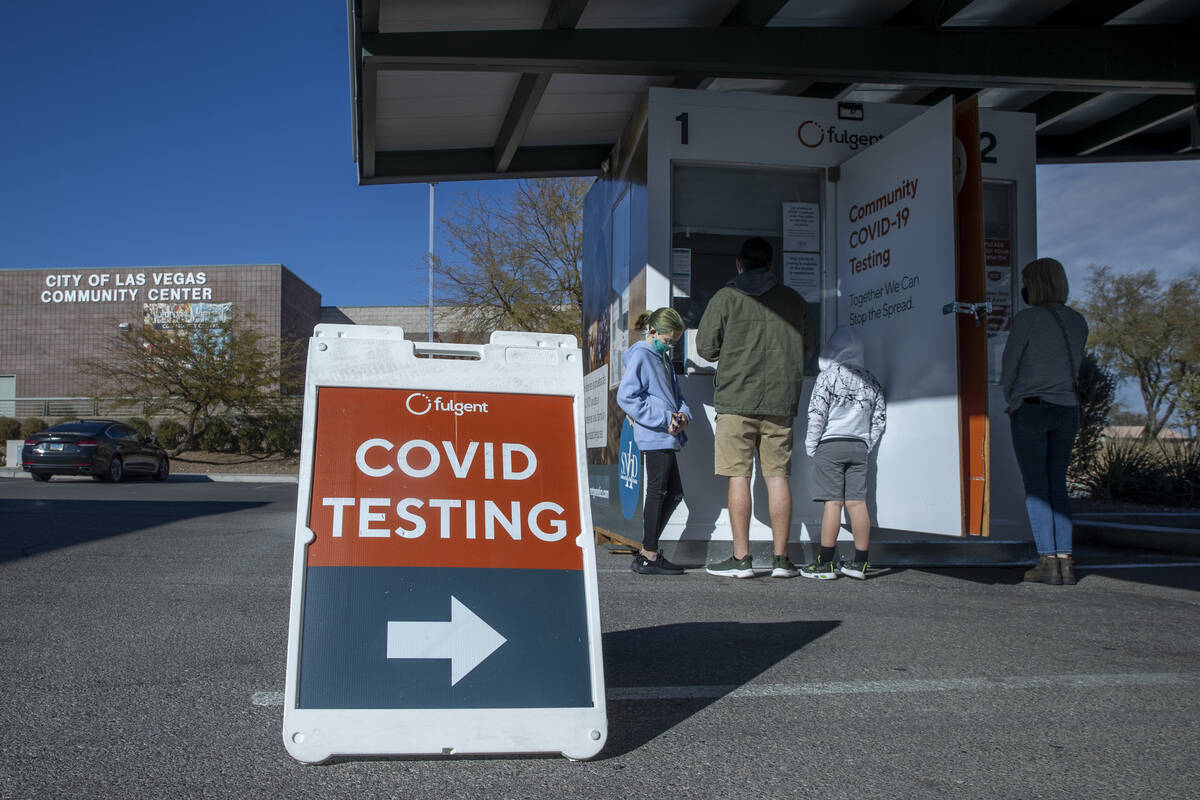 On the first day of a new COVID-19 reporting system, Nye County reported a decline in most major metrics.

State officials announced last week that they would only report numbers once a week, ending a daily reporting policy that had started two years ago at the beginning of the pandemic. The state Department of Health and Human Services will update its dashboard each Wednesday with numbers through the preceding Monday.

“In Nevada, COVID-19 hospitalizations are near the all-time lows of the pandemic,” the Nevada Hospital Association said in its weekly update. “Hospitals in all parts of the state have excess capacity. Hospitals have staffed bed, all-cause, occupancy rates range from 69-74 percent. In the ICUs, staffed bed occupancy rates are as low as 64 percent in several locations.”

The trade group also said that staffing levels have continued to improve throughout the state, mostly due to the better overall situation at Nevada hospitals.

Nye County recorded 22 new cases of COVID-19 between March 7 and Monday, March 14, which marked the two-year anniversary of the first reported case here. There were two deaths during that period, health officials said. Both were residents of Pahurmp. More than 6,381 cases have been recorded in Nye County since the beginning of the pandemic.

State totals this week stood at 656,179 cases and 9,949 deaths. Based on the number of deaths that were reported each day last week, it’s likely the state will cross 10,000 total deaths by the time the weekly report is released next Wednesday.

Two-week moving averages for the state stood at 109 and four, respectively, as of Wednesday’s report. Hospitalizations stood at 187.

As of this week, state data showed that 56.8 percent of Nevadans five and older were fully vaccinated, compared with 43.7 percent in Clark County. That number varies widely throughout the state, from Carson City, at 65.2 percent, to Storey County, at 25 percent.