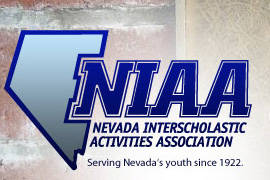 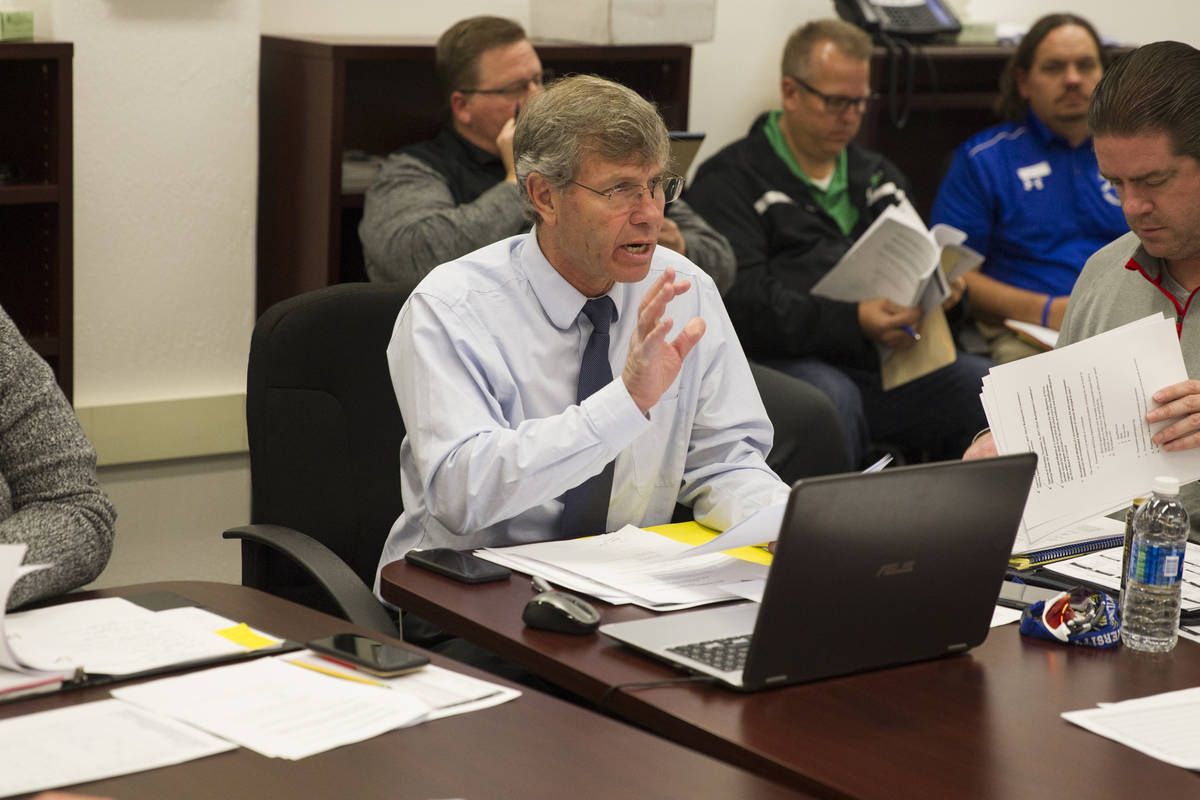 The Nevada Interscholastic Activities Association, still hoping to conduct competition this spring, has been putting together contingency plans based on schools opening May 1, the day after Gov. Steve Sisolak’s most recent “Stay at Home” order expires.

Should schools open and activities be permitted at that time, the current plan is to begin interscholastic competition on Thursday or Friday, May 7 or 8, NIAA Executive Director Bart Thompson said in a statement released April 2. Travel considerations and the need to avoid out-of-class time likely will mean varied region tournament formats in different classifications.

In the individual sports of swimming and diving and track and field, schools would be able to compete in competition they arrange beginning May 7. A maximum number of entries per event per school would make up the region meets.

In boys golf, depending on the ability of courses to handle the number of golfers, each school will be allowed to enter a team of six in a region tournament qualifier held May 7 or later, depending on course availability.

A predetermined number of teams and individuals would qualify for the region tournament. In regions small enough for one course to handle the entire region, schools would have the opportunity to schedule matches beginning May 7.

In baseball, boys volleyball and softball, all teams would be entered in their respective region tournaments. Depending on the number of teams, region tournaments could start play as early as May 8. For tournaments that do not require a start date that early, schools would have the opportunity to schedule games beginning May 7.

“These are contingency plans and not absolute by any means,” Thompson said. “Adjustments can and likely will be made. There may be a need to limit the number of contests in which a school competes in sports where there is an opportunity for schools to schedule contests. This is to assure that an excessive intrusion into what will be limited classroom time between the re-opening of schools and the scheduled end of the school year does not occur.”

Repeating previous updates from the NIAA, Thompson said it is anticipated that competition will not go beyond the dismissal of school for the current school year and that schools will conclude this school year as originally scheduled. A lack of days/weeks to complete competition could result in no region tournaments or meets, but the NIAA has scheduled sites for nearly all of those competitions.

Member schools located in California — Coleville, Needles, North Tahoe, South Tahoe and Truckee — will be closed for the remainder of the school year and therefore will not be participating in any competition the NIAA is able to provide this spring.

The NIAA Realignment Committee meeting scheduled for March 13 that was postponed will take place at 9 a.m. Thursday and will be done remotely. Those wishing to make public comment will need to contact the NIAA in advance of the meeting.

The meeting is scheduled to hear appeals by schools aligned in the 3A, 4A and 5A classifications for winter sports per the recommendation of the Realignment Committee. Those schools which have notified the NIAA that they wish to make an appeal will be notified on how that is to happen. Following the hearing of the appeals, the committee will then adopt a final recommendation for the alignment of schools, including league alignment.

Also on the agenda for the meeting is the adoption of a recommendation for tournament formats for winter sports in the 3A, 4A and 5A classifications.

“It is expected that the NIAA Board of Control will then meet in mid-to-late April to approve, amend and act on these recommendations from the Realignment Committee,” NIAA Assistant Director Donnie Nelson said.