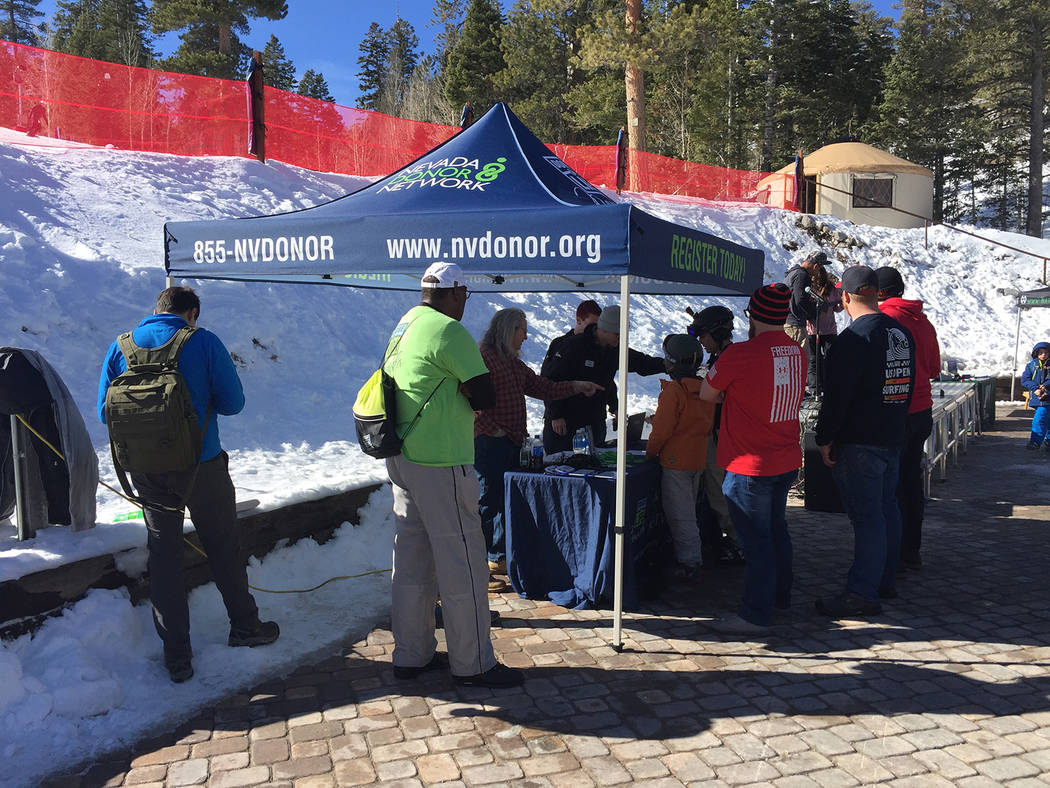 Special to Pahrump Valley Times At the Ruby Cup, the Nevada Donor Network had a team on site collecting additional monetary donations and assisting those who wanted to make a difference by signing up to be an organ donor. 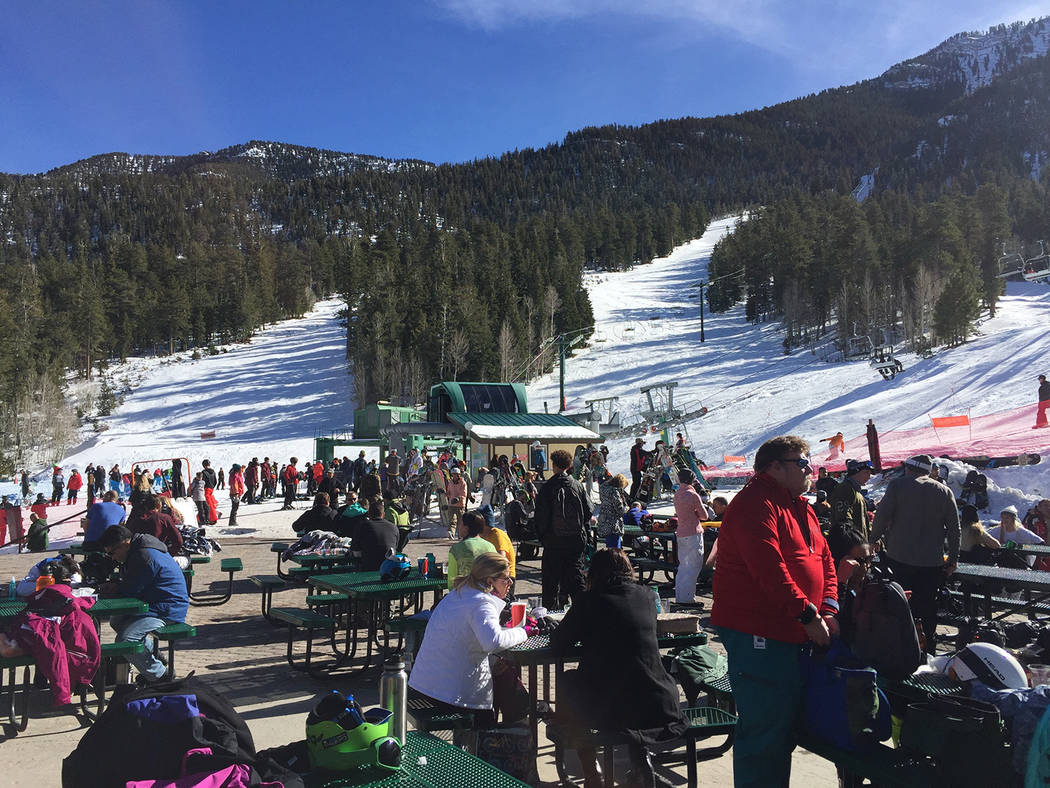 Special to Pahrump Valley Times The Ruby Cup is in memory of snowboarder and donor Chris Ruby. This year's event was held last month at Lee Canyon. The event also featured live music and raffles. 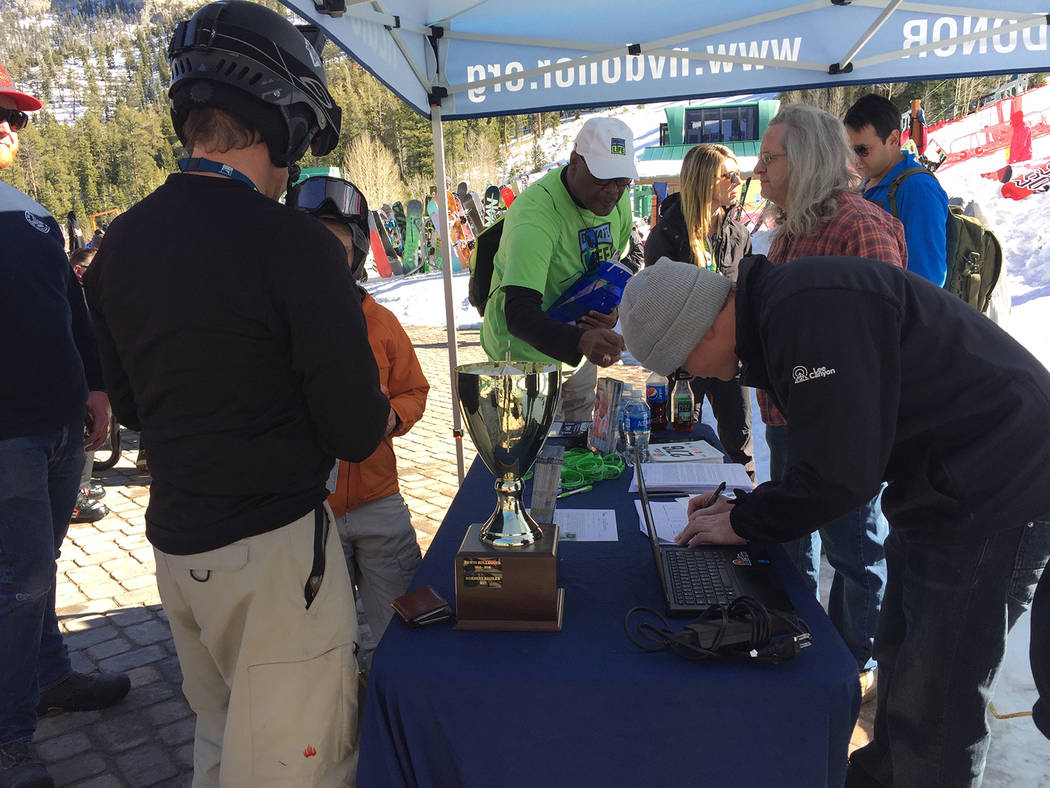 Special to Pahrump Valley Times Ninety-five skiers and snowboarders hit the slopes at Lee Canyon for the Ruby Cup. The special event helped to raise more than $2,000 for the Nevada Donor Network.

In all, 95 skiers and snowboarders of all ages and ability levels hit the slopes to help raise more than $2,000 for the Nevada Donor Network.

Lee Canyon covered the $20 race registration fee for each registered donor, including participants who registered to become a donor at the event. Officials said 100 percent of race fees benefitted the Nevada Donor Network.

The Nevada Donor Network also had a team on site collecting additional monetary donations and assisting those who wanted to make a difference by signing up to be an organ donor.

The race, held in memory of local snowboarder and donor Chris Ruby, also featured live music and raffles at the Jan. 13 event.

Ruby, a 20-year-old Las Vegas resident and snowboarder, passed away in 2014. A registered organ donor, Ruby’s donated organs and tissues have helped 90 patients.

For more on the Ruby Cup, see the Jan. 10 edition of the Pahrump Valley Times or go to pvtimes.com