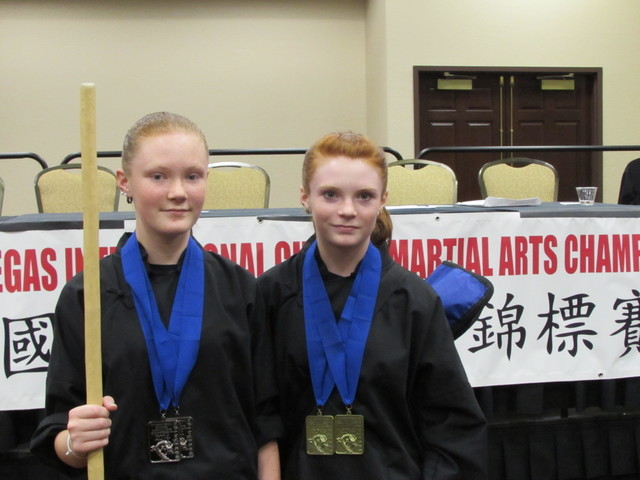 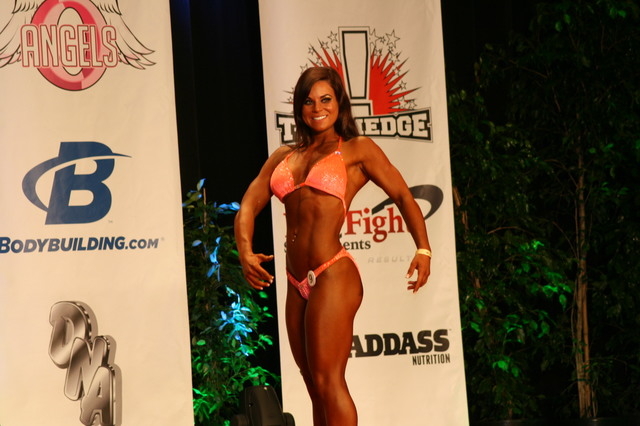 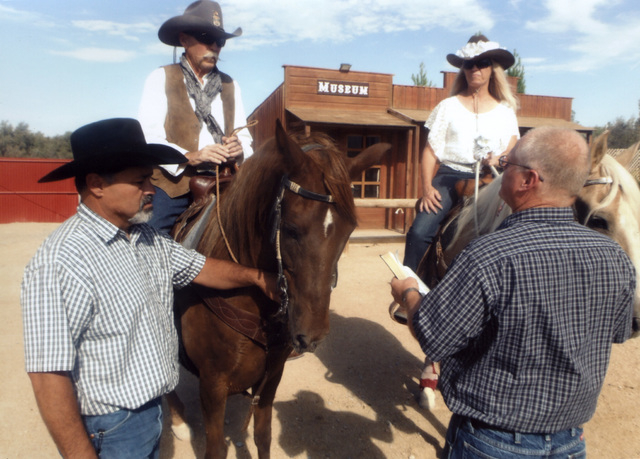 The Kung Fu sisters, Ekaterina and Natasha Venola, scored big at the seventh annual International Chinese Martial Arts Championships at the Tuscany Hotel and Casino in Las Vegas on Aug. 1.

Ekaterina, an eighth grader, said they have both been to this competition four other times.

She said, “We are judged in style, by age group and experience in the categories of beginner, novice, intermediate and advance.”

The competition attracted competitors from all over the United States. Evan Thompson is their instructor.