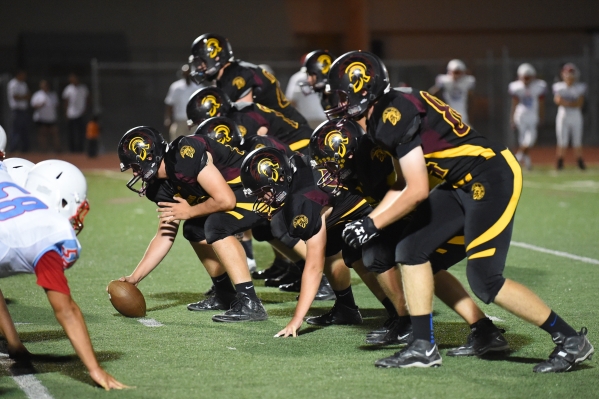 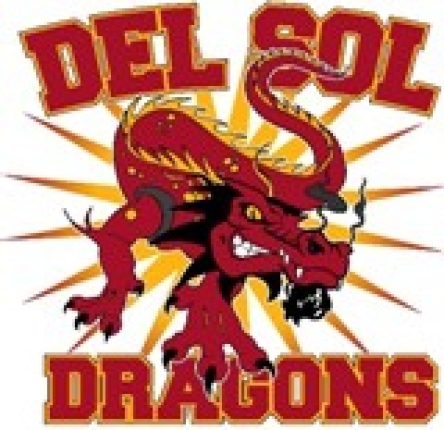 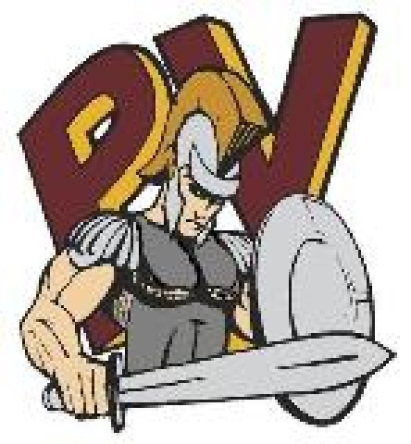 The Trojans football team opens the season at Del Sol and will test their new spread offense against a team that finished 5-4 overall and 2-4 in the Sunrise League.

They hope to do this with Gent’s new high-powered spread offense.

Although the football team lost many key players to graduation, they still return with key veterans in impact positions.

Milk in the offseason bulked up to over 200 pounds and worked on his passing accuracy.

Last year Milk passed for 911 yards for 11 touchdowns. He passed for 113 yards per game with 7 interceptions. Last year was considered his breakout year, and Gent has a lot of confidence in his senior quarterback.

“TJ Milk is everything a first-year coach could ask for in a QB and more,” the coach told the PVT during the summer. “I have been more than impressed with his dedication and hard work. You would think he has been in a spread and passing system for many years.”

Also on offense the team will feature senior Tommy Gascoigne, a tough, hard-hitting running back who can run over his opponents. He has good vision in spotting the openings and good take-off speed to get through the holes.

Expect Gent to use Gascoigne in short yardage situations.

“I like the new spread offense because it spreads out the defense and gives me big holes,” he said.

In the receiver category expect to see a lot of senior Devlin Dillon. This veteran returns as an experienced receiver with 4 receptions for 94 yards and averaging 24 yards per catch.

Also look for junior Aaron Fuentes, who has great hands and great speed. He should have a breakout year for Troy.

On defense, the Trojans come back with a wealth of linebackers. Look for senior linebacker Sean Bergan, who is a veteran player and leader on the field, to stop the run.

Also coming back is Tyler Baumgarten. At 250 pounds, this defensive end will be expected to get after the quarterback. Baumgarten is an experienced lineman who will be a key stopper this year.

Winning on the road for the Trojans has been tough. They didn’t do it last year, but Gent wants this first game badly.

“Out on the road we’ve got to stay focused,” the coach said. “We’ve got to protect the ball, play physical, run plays perfectly and have fun. This kind of stress puts a smile on my face. I love the challenge. I am really excited about this game.”

The Dragons and what to expect:

This will be Dragons coach Gary Maki’s third season (6-12). This year he has three returning lettermen to the varsity team, one on offense and two on defense. This year they will rely totally on underclassmen. Their offensive set is the double wing. The Trojans are familiar with this set because Boulder City ran it for many years. Last year the Dragons were primarily a running team. According to the Las Vegas Sun, they attempted fewer than 50 passes in nine games.

They ran with seven running backs. Two of those backs are back, Jey Pete and Taariq Flowers.

This year Maki hopes to come back with a more balanced attack.

“We have diversified our offense,” Maki told the Sun. “We have tried to develop our passing game a little bit this year. Last year we were a run dominant team, and we couldn’t pass even though we worked on it. This year we will be more balanced and that will help our confidence.”