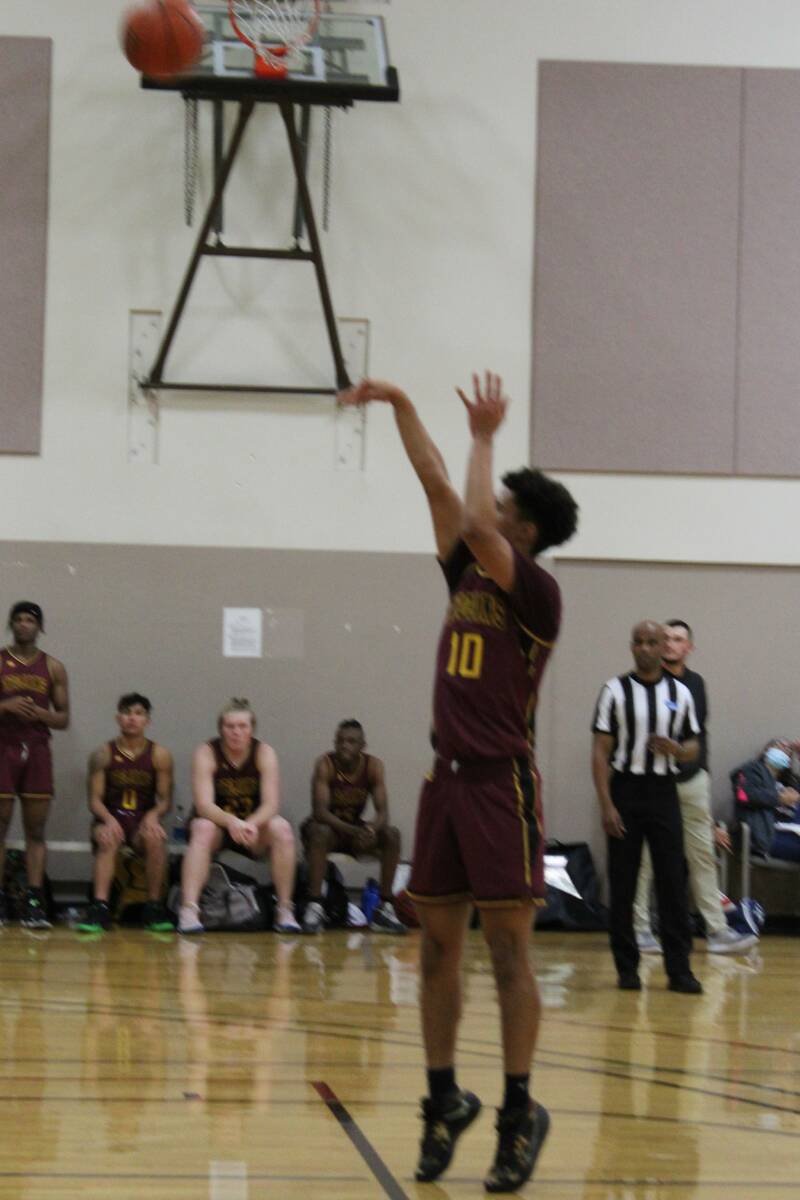 Pahrump Valley came into the tournament with a 3-3 record, fresh off a crushing win against Equipo Academy.

During the tournament, the Trojans went 2-1 with their only loss coming by three points in the championship game against Lake Mead Academy.

In the opening game, the Trojans defeated the White Pine Bobcats handily by a score of 65-24. This was the first matchup between these two schools since the 2010-11 season when Pahrump Valley came away with a win by a score of 48-43.

In the second game of the tournament, Pahrump Valley matched up with the Parker High Broncs. This was the first meeting between Pahrump and Parker since they met in an early season tournament during the 2017-18 season.

The Trojans came away with a 65-49 victory over the Broncs this year. With the two wins to open the tournament, Pahrump Valley was set to face off against Lake Mead Academy in the tournament championship game.

Pahrump Valley and Lake Mead Academy have met each other 15 times since the beginning of the 2005-06 basketball season. The Eagles own the series with a record of 11-4 over the 15-game span. Lake Mead won the last matchup between these teams during the 2019-20 season.

In this year’s tournament, the Trojans kept it close, but weren’t quite able to get over the hump and take the lead. The Eagles went on to win the game and the championship with a score of 48-45.

Following the holiday break, the Trojans will resume play with their first league game of the season on Wednesday, Jan. 5, when they host the Pinecrest Sloan Canyon Pirates. This will be the first ever game between these two schools.

The Pirates currently have a 1-2 record, with their only win coming over their sister campus, Pinecrest Cadence.

Tipoff for Wednesday’s game is scheduled for 6:30 p.m.