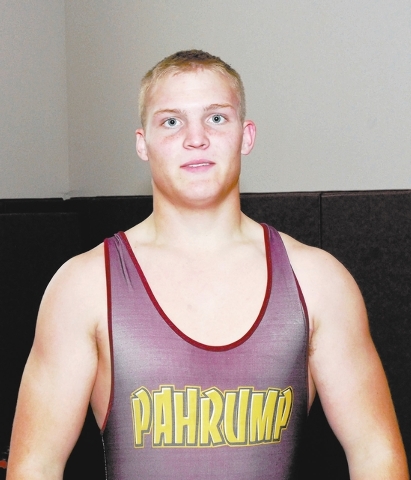 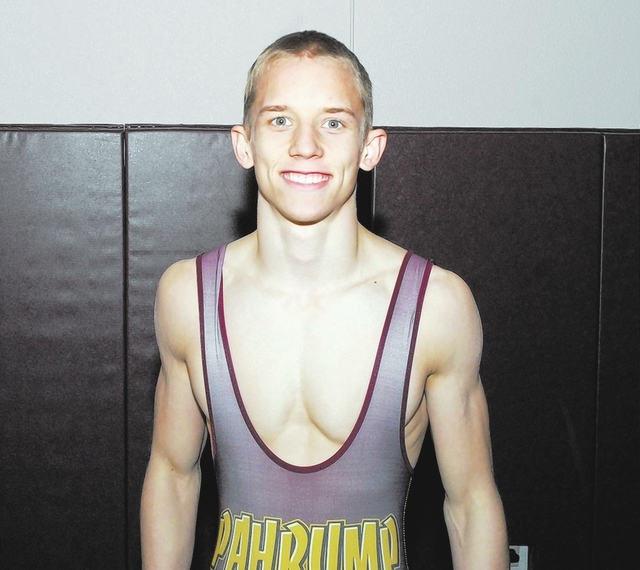 The Trojans wrestling team honed their skills in two tough Las Vegas competitions in a row.

On Dec. 14 the wrestlers went to Durango to wrestle three schools in Las Vegas.

Trojans Coach Craig Rieger loves the hard schools and believes the tougher the better for his men.

The Trojans lost to Centennial 27-42, they lost 32-31 against Hurricane High School from Utah, and finally the team beat Durango 63-14. To Rieger, the losses only build character. He believes the losses will teach his men to win in division.

“We lost to a very tough Centennial High School team and lost in the last 10 seconds of Sam Brophy’s 138-pound match. He was winning and got reversed. In the 126-pound class, Antonio Sandoval had a kid on his back the whole match and couldn’t make the pin and that hurt us too. They had some good wrestlers,” he said.

With just three days’ rest, the squad went off to face fierce completion over the weekend. The team wrestled at the Holiday Classic at the Hilton in Las Vegas where 700 wrestlers went head-to-head. Wrestlers came from all over to the country to test their skills and ranged from five years old up to high school. Rieger said some of the toughest competition came from California and Utah.

Levi Gundacker has had some tough competition this year and several hard losses, but says he is ready for the season. Gundacker is 10-9 overall.

“Depending on how I wrestle, I have not been frustrated with my matches because I have been giving it all I got, but if I was going half then I would be frustrated. These tough matches are making me tougher,” Gundacker said.

Rieger said the competition was tough. Of all the Trojans, Jax Clayton was the only one to place and he placed fifth in his weight class of 197 pounds.

“There were 66 teams and the top school was MacArthur High School out of Oklahoma,” Rieger said. “In the finals, there were very few Nevada schools. Palo had two of them and Spring Valley had one. It was an eye-opener for our kids and a good experience for every kid. There were definitely schools coming from all over. It was tough but that’s what makes it good.”