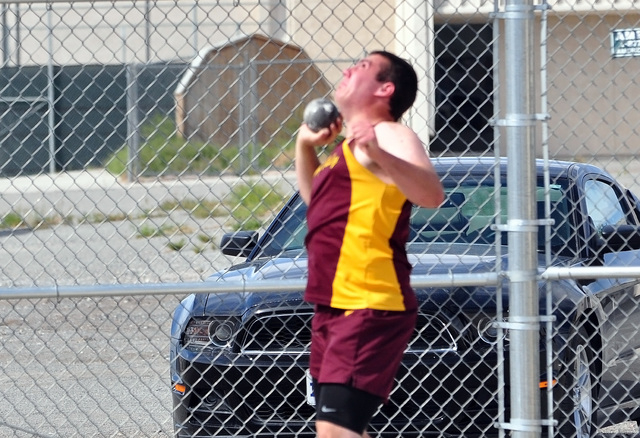 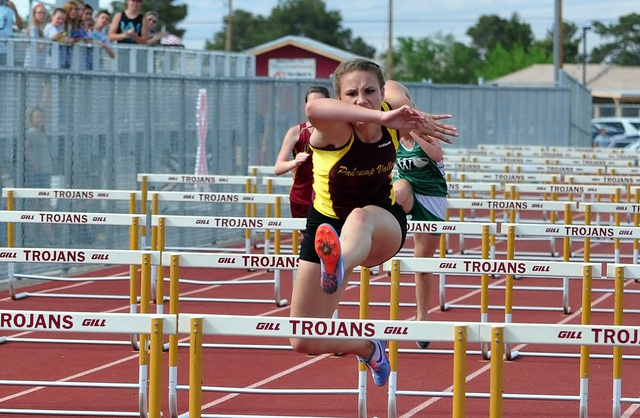 The Trojans boys track finished 16th (9 points) out of 21 teams and the girls finished in 19th (1) out of 19 schools at the state meet in Carson City on Friday and Saturday.

The Trojans sent Bryce Odegard, Jeremy Albertson and Dylan Montgomery for the boys and Meghan McDermott for the girls.

For the girls, senior Meghan McDermott finished in eighth place (21.87).

Senior McDermott was the best chance of winning a medal at state for the girls.

“She had rolled her ankle the day before the meet during practice and did her best to compete,” Trojans athletic director Ed Kirkwood said. “She is looking to run in college.”

This was her second appearance at state. She finished in seventh place last year in the 100 hurdles.

Trojans track coach Wes Icard thanked all the supporters of the team for a great year.

“They all did a great job and made our team look strong, even though we didn’t have a very large group,” he said. “We’ll only lose a few of them to college, so I look forward to continue working with the team and coming back next year faster and stronger.”