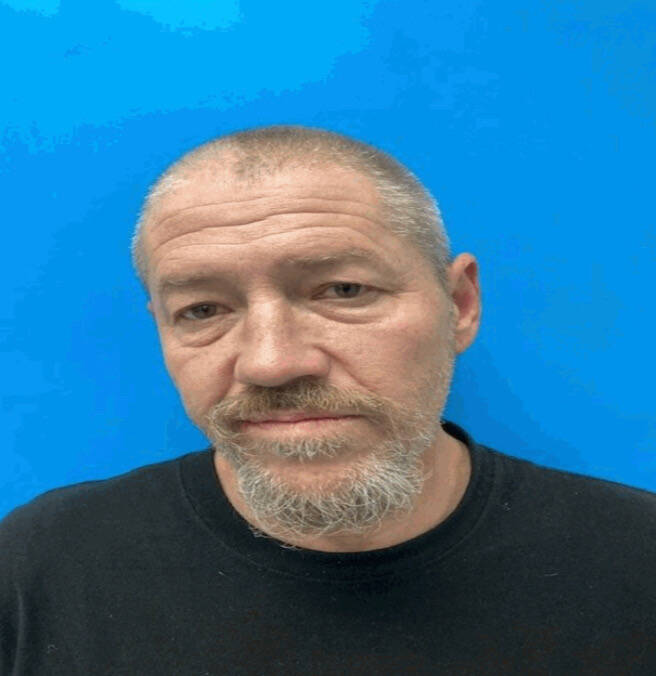 Tonopah deputies arrested a man for indecent exposure at the Tonopah Station hotel and casino after they say he failed to cover himself and leave the facility.

Trevor Roth, no age given, was arrested there just after 7 a.m. on Sept. 3, after deputies say they found him on the second floor, wearing only a black T-shirt and no pants or underwear.

They said a desk worker told them a man was “naked from the waist down and walking around the hotel.” When the worker asked the man to leave, he reportedly ignored her request and took the elevator upstairs, according to a Nye County Sheriff’s Office arrest report.

“Roth’s genitals were plainly visible for anybody to see, and I noted several other patrons on the first and second floor where Roth had been,” deputies wrote in the report.

Deputy Michael Burke said the man was “highly intoxicated” and lied about his room number when they asked about it, according to the report. It’s unclear if Roth was a registered guest at the hotel.

Roth was led downstairs, according to the report, where deputies said he covered himself with a towel.

Roth was booked in the Nye County Detention Facility in Tonopah on $2,000 bail.