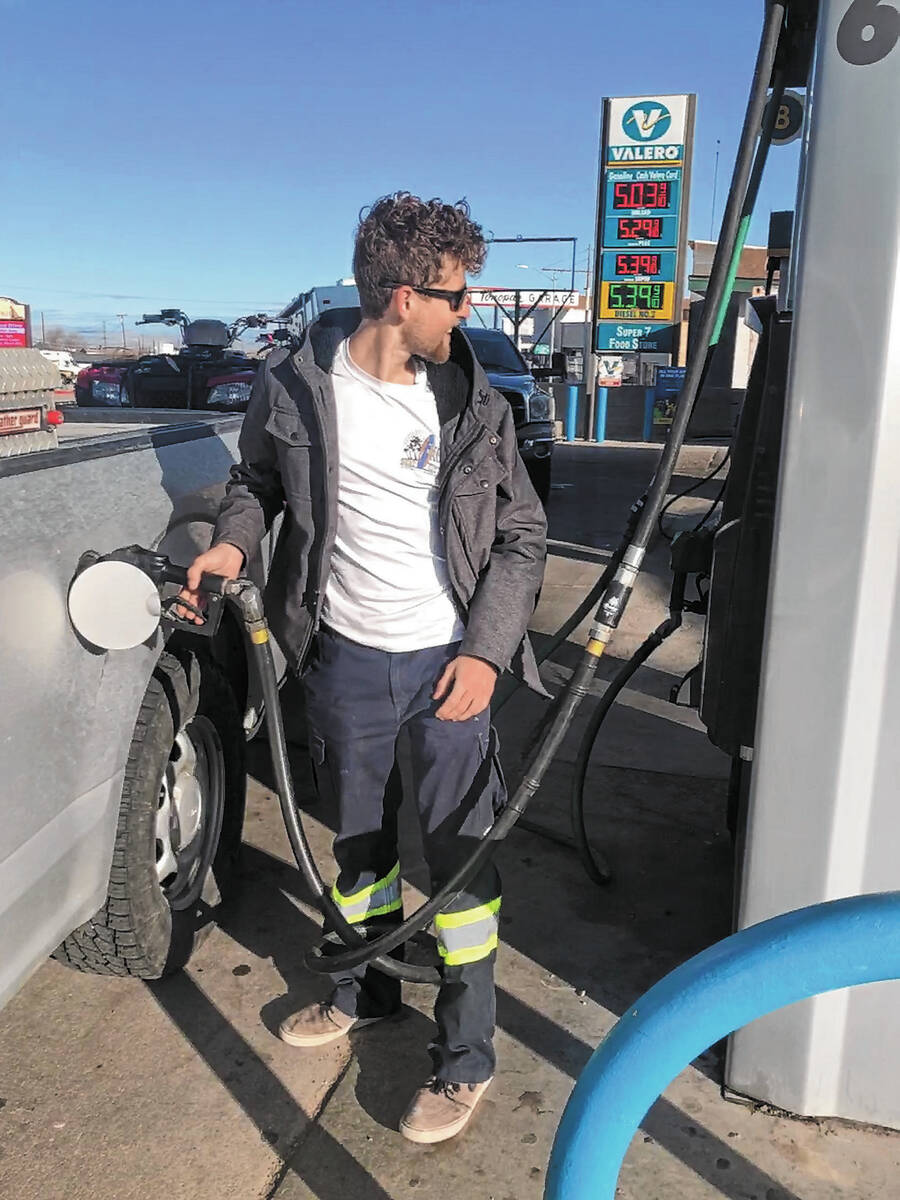 Brandon Ferguson pumps gas at Valero in Tonopah on Wednesday morning. The station was selling gas for $5.03 per gallon, a record high. (Charity Wessel/Pahrump Valley Times)

Nevada and Nye County hit the $5 per gallon average mark for the first time ever Wednesday.

The average cost of a gallon of regular unleaded gasoline Nye County was $5.05 per gallon then, according to AAA, but had fallen to $4.78 per gallon on Thursday as prices continue to fluctuate greatly by the day and sometimes hour.

Wednesday also saw Nevada become just the third state to ever hit the $5 per gallon average with its $5 per gallon mark. That was up 4 cents over Tuesday’s reported $4.96 per gallon price.

California surpassed the $5 mark weeks ago, and its average price was listed Wednesday at $5.77 per gallon. Hawaii also reached that mark for the first time, coming in at $5.08 a gallon, making Nevada’s average the third highest in the country.

Price increases in the western states come as the national average for gas continued to dip Wednesday, coming in at $4.30 per gallon. Prices increased rapidly nationally over the last several weeks, largely because of Russia’s invasion of Ukraine, according to multiple analysts.

Refinery issues seen earlier this week in California are largely to blame for the rise this week in the west, Tom Kloza, chief global analyst for the Oil Price Information Service, said earlier this week. Kloza said Monday that he expected a spike in prices in the coming days, surpassing the $5 per gallon mark in Nevada. After sitting idle between Monday and Tuesday, Nevada hit the $5 per gallon mark.

The average price for a gallon of gas in Nye County has increased 85 cents over the last month and $1.54 from this time a year ago. 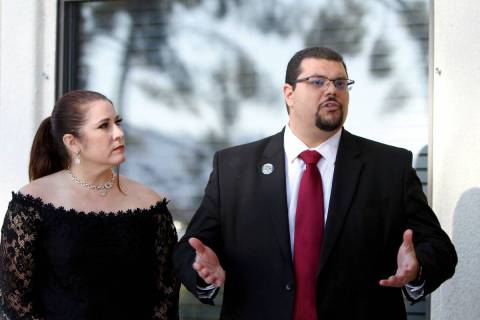 Commissioner Leo Blundo says the sheriff was irresponsible to release footage of a fight with his wife over $77,000 in missing cash and a handgun. He claims a GOP political opponent is trying to derail his re-election bid. 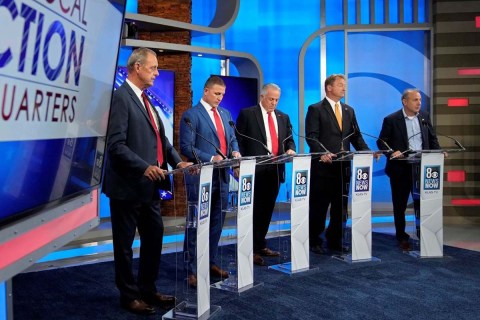 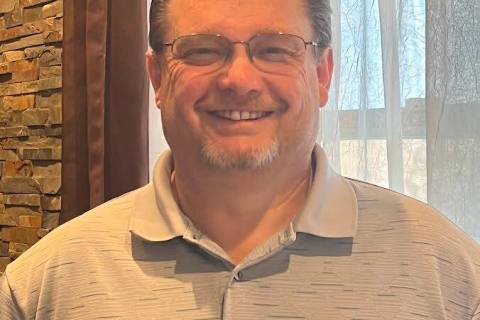 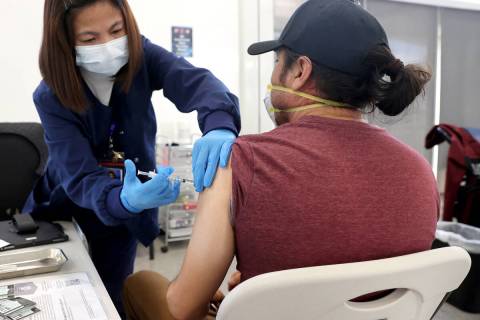 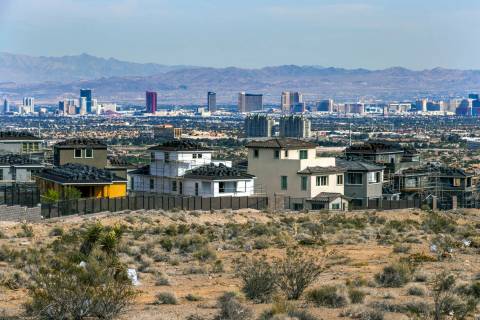