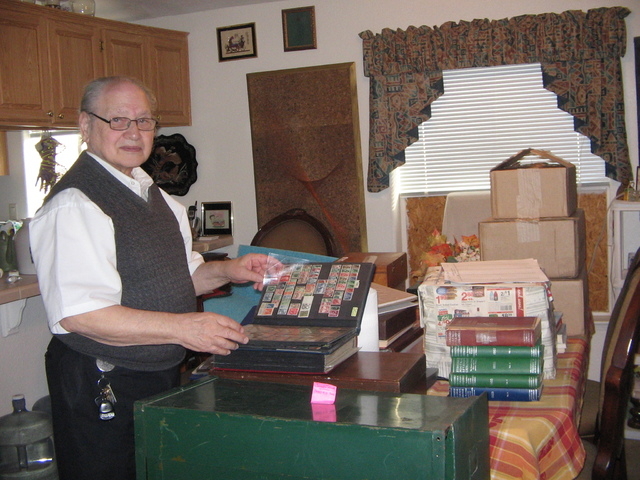 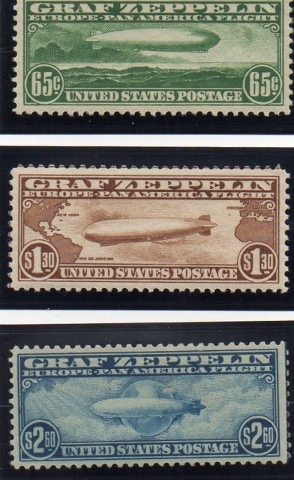 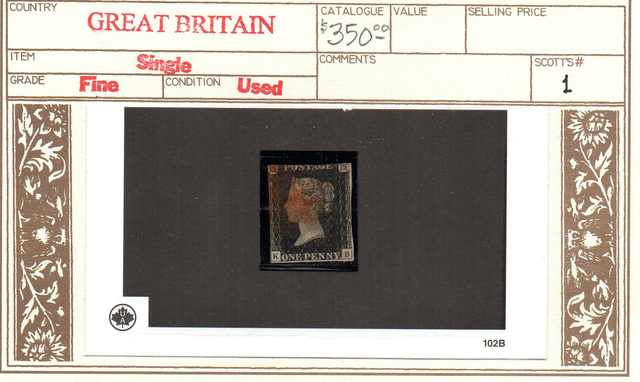 Despite all of Ronald G. Wayne’s accomplishments as a co-founder of the Apple Computer Company in 1976, product development engineer, inventor, author, poet and artist, one of his main passions has always been stamp collecting.

Wayne could open a post office in Pahrump since he has well over one million stamps, a conservative estimate. Wayne is a lifelong philatelist, the official title of one who collects and studies stamps.

All of his stamps are precisely labeled, mounted on plastic-covered cards and catalogued in drawers. At a moment’s notice, Wayne can locate any stamp by category or year and give a description of its history from his vast collection.

His fascination with stamps dates back to his childhood in Cleveland, Ohio when he was influenced by his older brother who used to collect stamps. The hobby stuck with the younger Wayne throughout the years.

When he was a kid growing up back in the 1940s, stamp collecting was the number one hobby in the world according to Wayne and the trend continued in the ‘50s up through the ‘60s.

“You go back into the late 19th, early 20th century, it was not uncommon for people to live out their whole lives and not get more than 50 miles away from where they were born,” he said. “If they had a stamp from Zanzibar it might as well have come from Mars and it was their linkage to the outside world.”

People collect stamps for many reasons, including the artwork since the finest engraving was done on stamps and money in those days said Wayne.

Some are interested in stamps from their heritage or home country and the history of many nations is reflected on postage stamps.

“They come from England so they collect stamps of Great Britain because, you know, they want that linkage, or they honor that linkage.”

There are also “topical collectors” who only want stamps based on a theme like zeppelins, insects, flowers, flags, or presidents.

Most collectors specialize in categories like special delivery, postage due, airmail, or another area of interest.

Wayne said some collectors consider stamps an investment, buying them at a low price and selling at a higher one to make a profit.

“Then there is the stamp collector’s ‘stamp collector’, the philatelist, and he has got to have this particular stamp that he spots in the window, you know,” Wayne stated. “He finally found that stamp he has been looking for. The kids may not eat next week, but he’s going to have that stamp. The serious collector buys, never sells.”

His particular interest is U.S. and airmail stamps, along with those depicting the history of modern civilization, but he collects stamps from all over the world.

One of his prized acquisitions is a 1930 complete set of the three denominations of Graf Zeppelin stamps issued by the U.S. Post Office for exclusive use on mail carried on the airship. There were only about 30,000 to 40,000 of each value ever released to the public. Wayne stated the set is even more rare since it is unused and post-office fresh with exceptional centering. In those days, the perforating machines had no idea where the stamps were on the sheets and most were printed off-center.

Another one of his treasures is a 30-cent U.S. stamp issued in 1869 with a photo of the signing of the Declaration of Independence.

“Thirty cents may have been all the money in the world in those days,” Wayne said. “There weren’t too many people who needed 30 cents on a letter.”

The first two stamps in the U.S. were issued with photos of President George Washington and Benjamin Franklin since he was the first postmaster general. Both of their images appeared on more stamps than anyone else, Wayne said.

There are two major categories of stamps, definitive or general postal issued by the postal service and commemorative, which honors some person, place, or event. Up until 1893, all of the issued stamps were definitive.

That same year a world’s fair, known as the World’s Columbian Exposition, took place in Chicago marking the 400th anniversary of Christopher Columbus arriving in the New World.

Wayne said commemorative stamps in several denominations were issued to mark the expo and it was a first for the postal service to recognize an event with a stamp.

The trend continued and by the mid-1920’s commemorative stamps were being issued every few days.

President Franklin D. Roosevelt was one of greatest stamp collectors of the 20th century.

“He was absolutely bound up with stamps,” Wayne said.

When Roosevelt took office in 1933 he had to rebuild the economy and the morale of the people during the recovery of the Great Depression.

Stamp collecting was the world’s number one hobby then and since the president was an avid collector himself, he had Postmaster General James A. Farley annually issue souvenir sheets of stamps for collectors.

Farley also organized a traveling stamp museum which toured the country. Any visitors to the museum could receive a souvenir “Truck Stamp.”

Wayne said stamp collecting will be with us forever since it’s a very individualized hobby.

“It’s a hobby with so many facets to it,” he explained. “People are drawn to it for different reasons: for art, for history, for economics, some people for money, they think they can make money at it.”

Wayne added that a serious collector of anything, whether it’s stamps, coins, guns or even paper clips, realizes we don’t own these items.

“We are merely curators of them during our lifetime. The responsibility of any serious collector is to see to it that this stuff passes on to succeeding generations.”

Aside from being a collector of U.S. and world stamps, Wayne describes himself as a “discount dealer” and will take 30 percent off the catalogue value of a stamp as the sole dealer in Pahrump. He also deals in coins and unused bulk postage. Contact Wayne at 727-5750 or email: ronnieg@ezax.net.