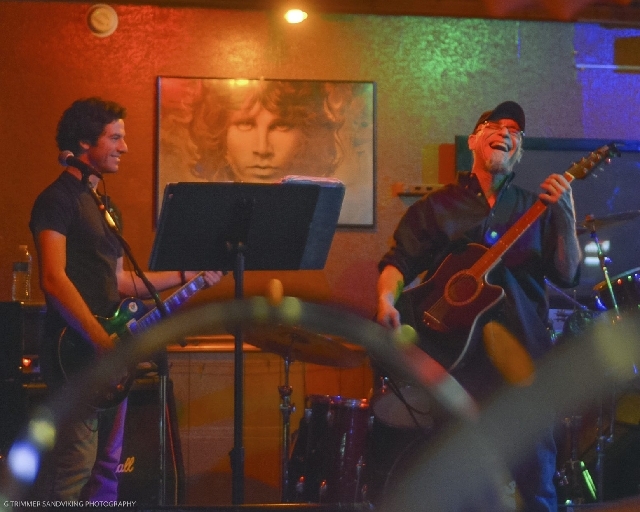 It’s going to be a 60s “Love Fest” this Saturday at Off 160 Coffee House when owner Irene Knapp hosts what she hopes will be an annual event.

“We put this together in the last month and if it’s as good as the Reggae and Blues Fest we held here last month, we’re going to continue to host it.”

Knapp said the Reggae event with Stan Rankin had people “dancing in the parking lot.”

The event featured vendors, food and live music and Knapp said, “about 140 people showed up for it.”

The Love Fest is a hippie event. That’s right, straight out of the 60s and it happens to coincide with the anniversary of the infamous Woodstock music festival which attracted hundreds of thousands of attendees and garnered media attention for weeks following.

Knapp said the event is the brainchild of David Totino, owner of Totino’s Lawn Maintenance. He is bringing his own vendors selling beads, candles, posters, incense, tie-dye garments and some jewelry.

Knapp said the vendors will be set up under the awning. She has a few vendors of her own which will offer hand-made soaps, jewelry for your accessories such as boot and hair jewelry and adornments for hats.

There will also be someone selling crochet purses and jewelry, and someone else will have ceramics.

“It’s kind of like a mall event,” Knapp said. “Just 4 Kidz will have a table and L & S Hobbies is participating, too.

Live music from Mind at Large begins at 10 a.m.

The band features Derek Jordan, who happens to be David Totino’s nephew, and his partners Van Schmoll and Dustin Hodge.

Knapp said the music will be “all 60s” and the band will be taking breaks for other musicians to play, including Craig Hill and Emmani Tynes.

The public is encouraged to break out the wide bell bottoms, the tie-dye clothing, head bands and peace signs for the contests.

If you think you look like someone famous, there’s a best look-alike contest. Another category is rock star.

Knapp said, “This is a family event. This is a good community and I’d like to help alleviate the negative stigmata associated with Pahrump.

“There are things to do here. I wouldn’t bring my son and raise him here if it wasn’t a good place.”

Knapp will be bringing the Reggae and Blues event to the coffee house once per month beginning Aug. 31. 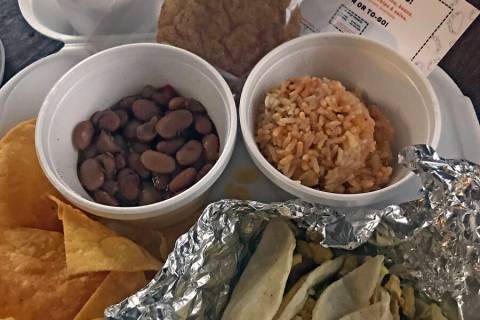 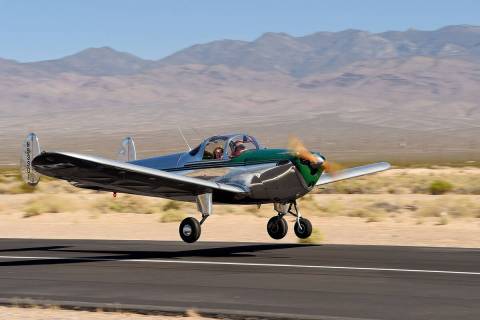 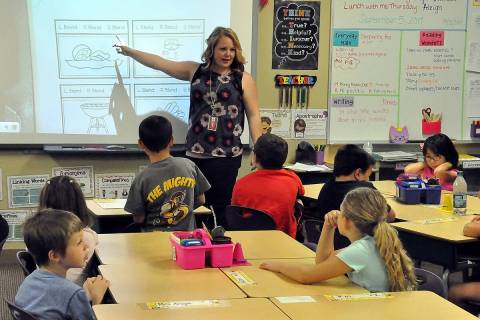