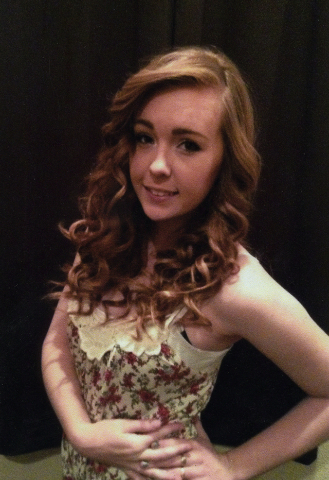 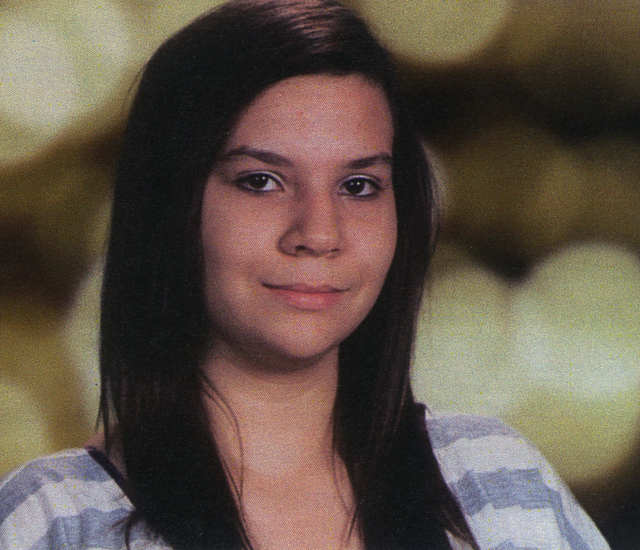 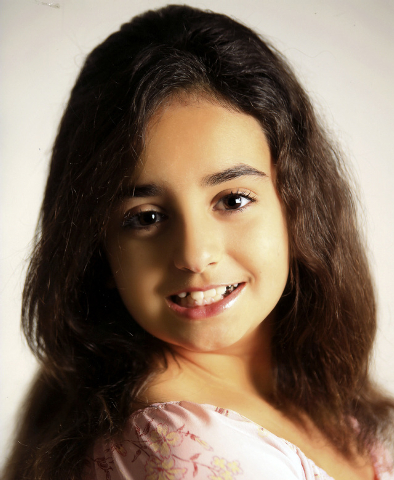 The 2014 Miss Teen Las Vegas pageant is gearing up for another round of competition early next month.

The event is described as a great way for all types of young women to gain confidence, improve public speaking skills, get exposure to new things and meet new friends, while learning about the industry.

So far, at least three local contestants have been invited to participate in the gala.

Alphabetically, they are Shaylee Brown and Katrina Rivard, both 16.

Melissa Stasulli was selected to compete in the Junior Pre-teen category of the pageant, scheduled to take place on Sunday, March 9.

Brown, who is in her junior year at Pahrump Valley High School, said this week that upon graduation, she would like to pursue a career working in the medical field.

“I’m planning to become a nurse or pediatrician. I’d also like to do counseling with kids my age at school. I really like art so I’m taking ceramics and art class, too. My grades are really good. The lowest grade I have right now is a B. If I decide not to go into nursing, I’d really like to do something to help animals in our community,” she said.

Brown noted that even though the event is sanctioned in Las Vegas, teens from Pahrump can also participate.

“When I went to Las Vegas there was also another girl from Michigan who is competing. The interview was nice. They asked me three questions and it was kind of awkward for me at the time but I’m very happy I got picked,” she said.

She is the only one of the trio to attend Nevada Connections Academy, an online school offered to all Nevada students and is comparable to public school.

“My favorite class right now is marine science and world history. My grades are pretty good. I want to go into veterinary medicine when I get older, and I want to attend the University of Hawaii. I have family there and it’s just where I’d like to go and live,” she said.

Rivard also said she was a bit surprised after learning she was invited to compete in the pageant.

Pageant officials say more than 95 percent of the contestants who are selected have never participated in a pageant before.

“I never really thought that I would be considered to do something like this but I am very happy I was. They actually give us a training session where we learn how to model and walk with heels,” she said.

As a third grader at Manse Elementary School, Stasulli will compete in the Miss Junior Pre-teen division.

Her mother Marisol noted that her daughter recently returned from Hollywood after participating in classes for would-be actors and actresses.

“She got a call back from a big agency and they wanted to see her and they signed her up. They will help her find auditions. She is very good at what she does because she’s a little drama queen. She’s on the honor roll at school and very well liked,” she said.

Earning A’s and B’s Melissa lists science as one her favorite classes.

When not attending classes, she said she enjoys what any third grader does with their free time.

“I love to go swimming and play with my friends. I also like to play piano when I’m not on my computer.”

The 8 year old said she wants to become an actress when she grows up.

“I would like my friends to actually notice me on TV. I would also like to be a doctor because I know how much people get hurt in the world,” she said.

Stasulli noted that she could hardly contain her emotions after learning she was invited to compete in the prestigious pageant.

“I was jumping up and down when I first knew they picked me because I couldn’t believe it. My friends said that they hope I win and they are excited about it, too,” she said.

All three contestants are presently seeking sponsorships to help with costs associated with the pageant.

Winners chosen from the categories will represent Las Vegas and compete for more than $30,000 in prizes and awards during the national competition in Orlando, Fla., later this year.