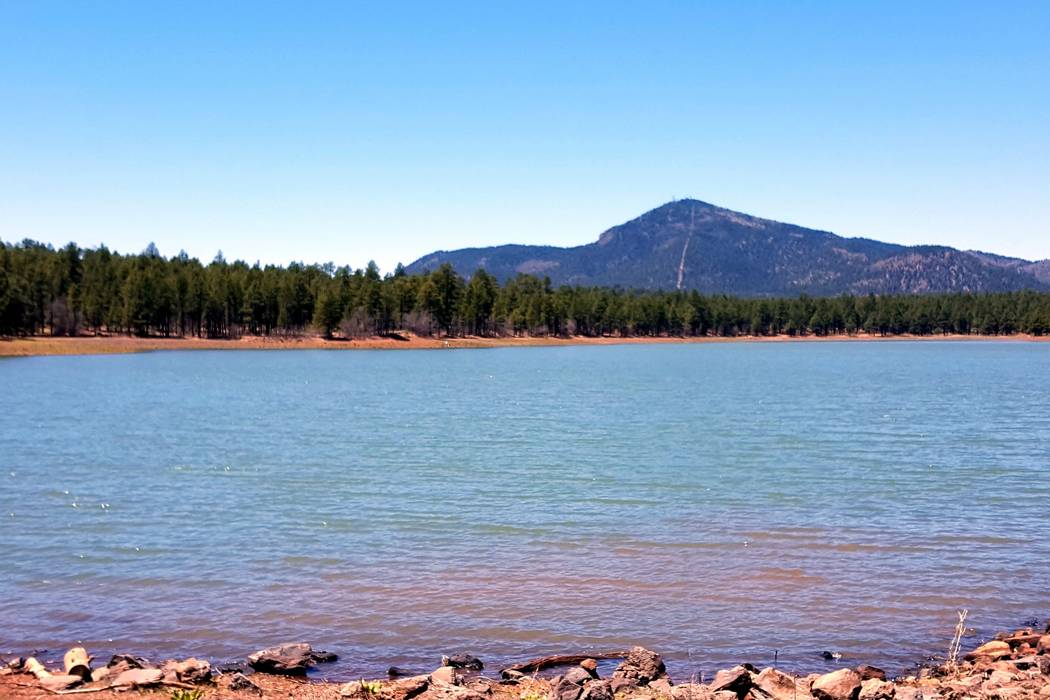 Gary Bennett/Special to the Pahrump Valley Times Dogtown Lake and campground is located just south of Williams and is a well-stocked and well-kept lake. If you like to camp this is a good place. 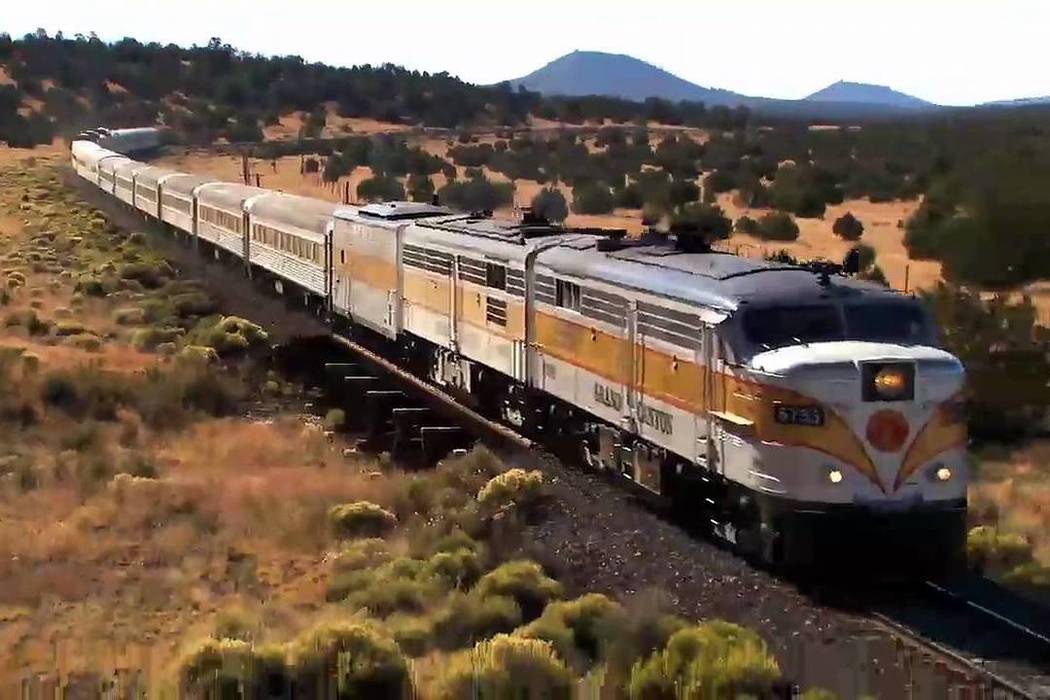 Gary Bennett/Special to the Pahrump Valley Times The Grand Canyon Railway runs daily from Williams to the South Rim Village. It leaves at 9:30 a.m. and returns at 5:45 p.m. so you have several hours to explore the village. 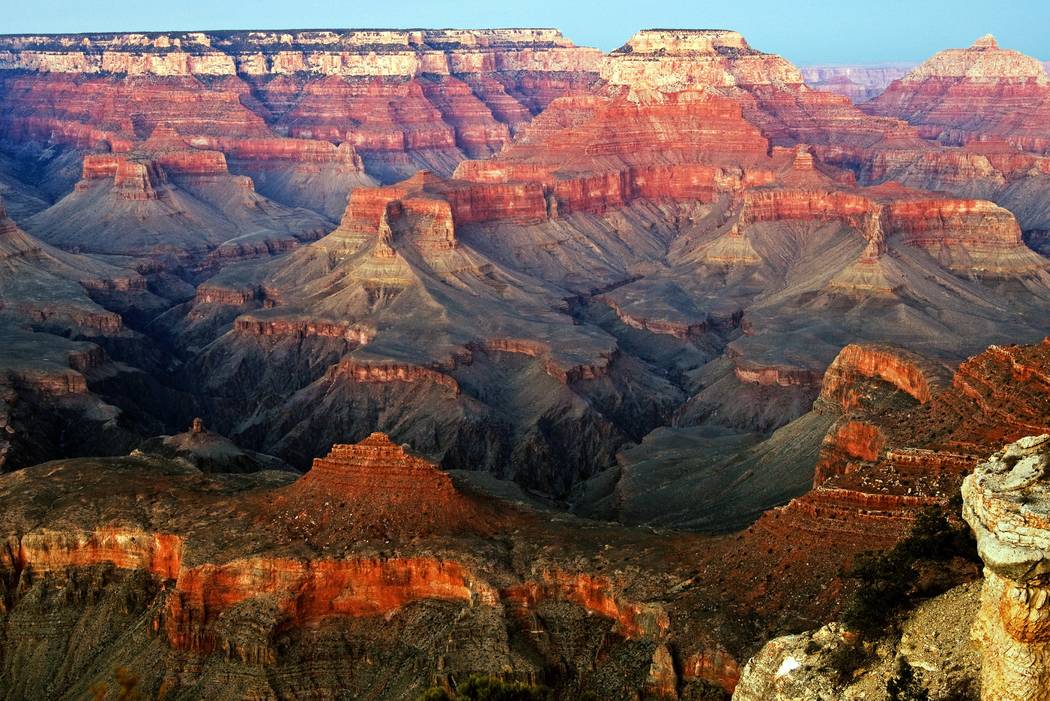 Gary Bennett/Special to the Pahrump Valley Times The definition of grand is the largest or most important item of its kind. And canyon is a deep gorge, typically one with a river flowing through it. Wow ... what a sight! 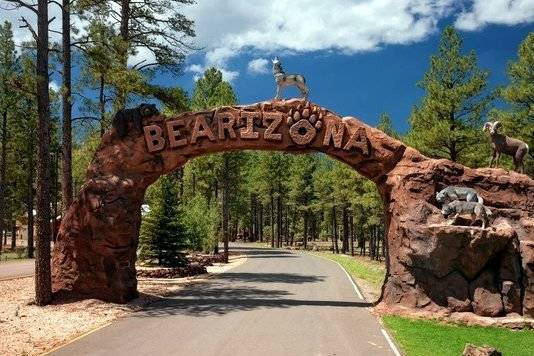 Gary Bennett/Special to the Pahrump Valley Times Bearizona wildlife park, located at 1500 Historic Route 66 in Williams, is open all year, weather permitting. There is a fee to get in but it is worth every penny. 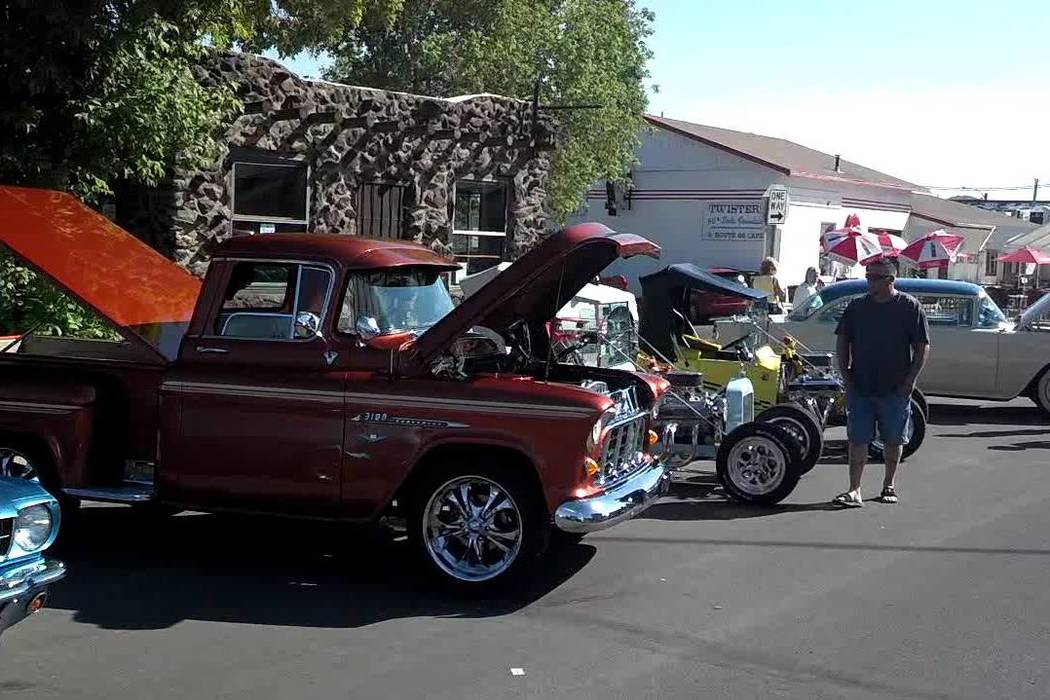 Gary Bennett/Special to the Pahrump Valley Times This annual car show starts here in Williams and ends in Kingman. It usually has many cars of all types. 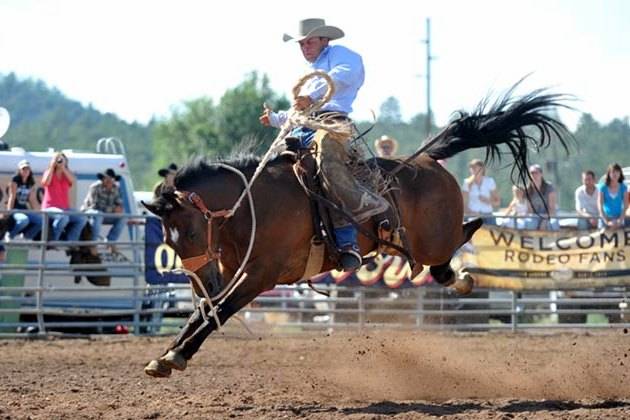 Gary Bennett/Special to the Pahrump Valley Times The Labor Day rodeo is sanctioned by the PRCA and has a full lineup of rodeo events. 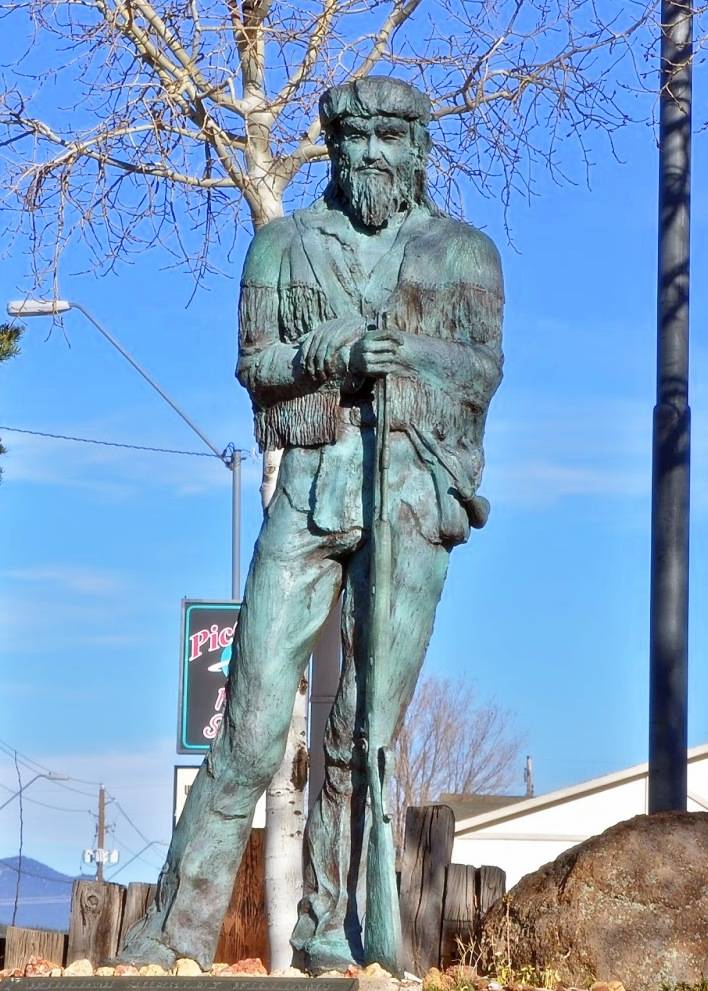 Gary Bennett/Special to the Pahrump Valley Times Williams was settled in 1881 and is named after “Old” Bill Williams, who was a local trapper. There is a mountain there named after him and also a statue of him in town.

Editor’s note: This story column is part of Gary Bennett’s series of stories on travel, called “Inside 5.” He is using Pahrump as the middle on a map, drawing a circle around the town and extending out no more than a five-hour drive.

Well, let’s go back to Arizona.

Two and one-half hours south to Kingman, Arizona and make a hard left (east on Highway 40) for two more hours and you will arrive in the beautiful town of Williams, Arizona. Williams was settled in 1881 and is named after “Old” Bill Williams, who was a local trapper. There is a mountain there named after him and also a statue of him in town.

Williams has something to do almost every month of the year. If you go to experiencewilliams.com you can see events for every season. Plenty of lodging, gas stations and restaurants are available to choose from.

Personally, I like to camp when the weather permits. There are 16 lakes in the area and I chose Dogtown Lake and campground. It was named after the fact that there used to be a lot of prairie dogs in the area but they are mostly gone now. It is a good fishing spot and is well kept but not open all year because of snow.

I could spend a lot of time talking about it but if you go to thetrain.com you can see it for yourself. I know it is just a big hole in the ground but it is so majestic. It is hard to imagine a very long time ago when it was all flat land with a river running through it. Here it is, millions of years later and all that dirt is gone … wow!

One of the other attractions in the area is Bearizona, which is a wild animal park that you drive through. You can see many different animals (goats, bison, bears and wolves) depending on the time of year and the time of day that you go. Another event they offer is a car show.

This is the same car show that I mentioned in my “Kingman” article. It starts here in Williams and ends in Kingman. They also have a couple of rodeos annually. One of them is Labor Day weekend and is sanctioned by the Professional Rodeo Cowboys Association, which has a full schedule of events: bronc and bull riding, team roping, barrel racing, and more.

Williams is one of my favorite places to visit. It is a beautiful area. I’ll be back because there is a lot to do and see and it is… “Inside 5.”

Gary Bennett is a freelance writer living in Pahrump.