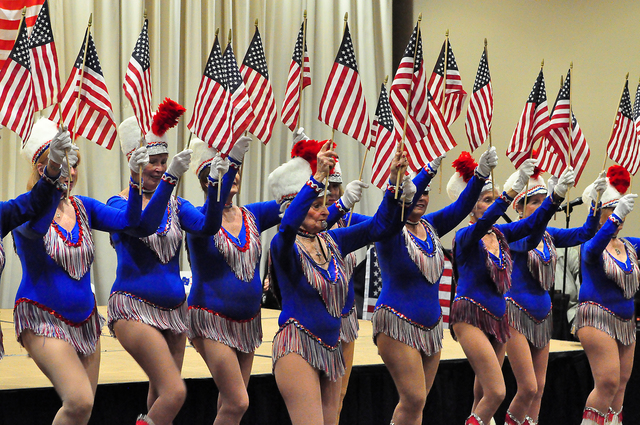 The event, hosted by Pahrump’s VFW Woman’s Auxiliary, is described as a family-friendly variety show and serves as a major fundraiser for the local veteran’s food pantry.

Organizer Linda Wright said the show will have something for all to enjoy.

“There’s a lot of variety and entertainment, including singing and dancing as well as a little bit of comedy this year,” she said. “All of the entertainment is local talent and this year, we had a real hard time selecting the talent because we had over 30 acts come out to audition to be part of the show.”

Entertainment aside, Wright said the event will include raffles and a silent auction.

“We’ve been doing the show for the past four years and again, all of the proceeds from the raffle ticket sales and silent auction goes right into the veterans’ food pantry to help veterans throughout the entire year. Doors open at 5:30 and the show will begin at 6 p.m. It’s been really good in the past and we look forward to having another great show again this year, plus it’s an all-ages show.”

Wright said tickets can be purchased at the Pahrump Party Store at 331 S. Frontage Road or the VFW Post at 4651 Homestead Road.

The late comedian Bob Hope was known for hosting USO shows for American troops stationed around the world for decades. 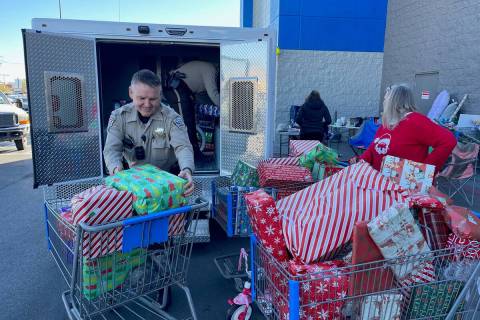 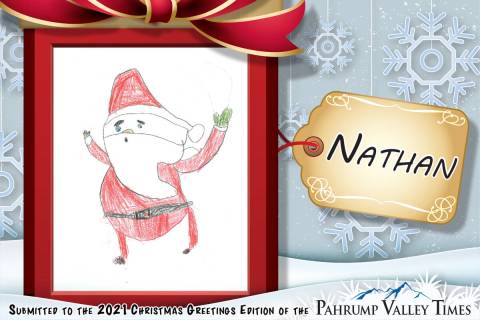