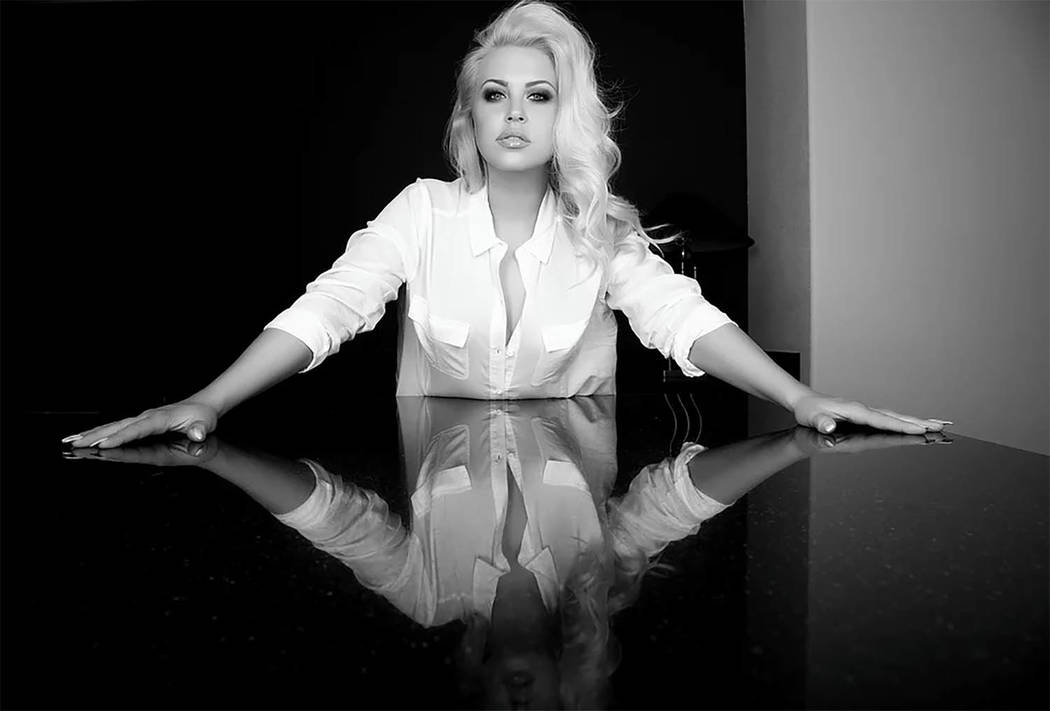 Special to the Pahrump Valley Times Cali Tucker, who regularly performs for Station Casinos made the trip to Pahrump's Lakeside on Saturday August 11, where she performed music from the likes of Stevie Nicks, Patsy Cline and Amy Winehouse, throughout the evening. Tucker, who is the niece of famed country singer Tanya Tucker, returns to Lakeside along with Ryan Whyte Maloney. Both competed on NBC's sixth season of 'The Voice.' 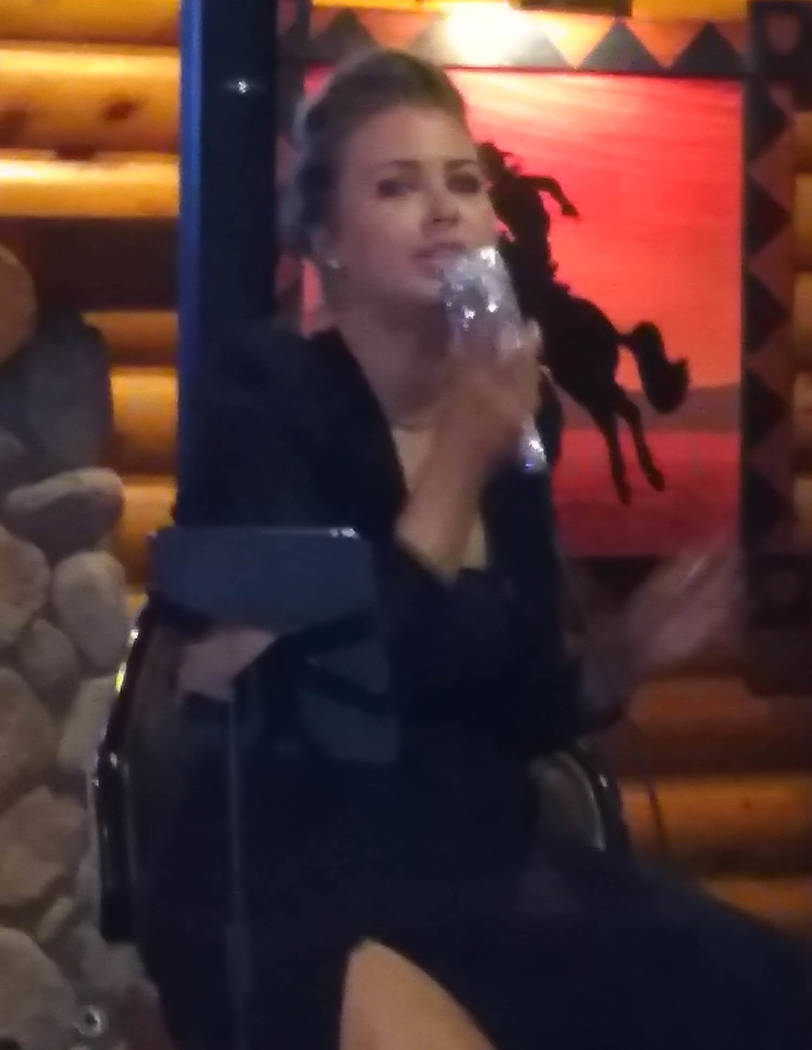 Selwyn Harris/Pahrump Valley Times Cali Tucker, as pictured, and Ryan Whyte Maloney are scheduled to perform as a duo at Lakeside Casino on Saturday August 25, from 5 to 7 p.m. They both were competitors during season six of NBC's 'The Voice.'

Customers at Lakeside Casino were treated to a two-hour performance from a popular Las Vegas performer who was also a contestant on NBC’s “The Voice.”

Cali Tucker, who regularly performs for Station Casinos made the trip to Pahrump on Saturday, August 11, where she performed cover tunes from the likes of Stevie Nicks, Patsy Cline and Amy Winehouse throughout the evening.

“This is my first time performing here in Pahrump,” she said prior to the show. “This all came about after I got a call from my agent, who asked me if I would be willing to go out to Pahrump and do a show. I jumped at the opportunity because I always wanted to come out here and see the town of Pahrump. It’s pretty cool out here and it was a very nice drive from Las Vegas.”

Those who missed the performance won’t have to wait long for an encore, as Tucker is scheduled to make a second appearance at Lakeside next Saturday, August 25, from 5 to 7 p.m.

She noted that she’s bringing a guest along to perform with her.

That guest is none other than Ryan Whyte Maloney, who competed against her on season six of NBC’s “The Voice.”

“My partner in crime is Ryan,” she said with a laugh. “We will actually be coming out here together on the 25th of August as a duo. We call ourselves the Las Vegas Voices. My experience competing on The Voice was great, even though I didn’t win. I was very excited to actually get on a team. Some people didn’t even make it that far, so I felt very fortunate. I don’t think I would be in such an awesome position in Las Vegas, had I not been on the show, so I give it a lot of credit.”

She made certain to say that she plans to record another album later this year.

“We are actually in the works to do another album,” she said. “Ryan is also my producer and he produced my last album. We are also going to be working on an album with original material this fall, so we are very excited about that. There’s an interesting backstory, because we actually battled each other on The Voice show with Team Blake.”

An additional backstory associated with Tucker is the fact that she is considered by many to be country music royalty, as her aunt is the famed country music star Tanya Tucker, who is no stranger to Southern Nevada.

Tanya Tucker is the acclaimed country music artist who had her first hit, “Delta Dawn,” in 1972 at the age of 13.

“She likes to visit Las Vegas at the Golden Nugget every December, so I get to see her about once a year,” she said. “She likes to come out and hang out and party, so it is great. She is actually performing tonight in Louisiana.”

“This is one of our events that we have and we are just starting out with it,” he noted. “This is something new, so we are just trying it out to see how it works. We just started doing this about two months ago, and we plan to do this every two weeks. Obviously, if this continues to be a success we will continue providing it to the community. Ryan and Cali will be coming back on Saturday, August 25th, so we want to invite the community to come out and enjoy an evening with these two very talented performers and vocalists.”

“I am really drawn to that music and people appear to get drawn toward me when I sing it,” she said. “But I love country music, from old country, to new country, I just love it.”