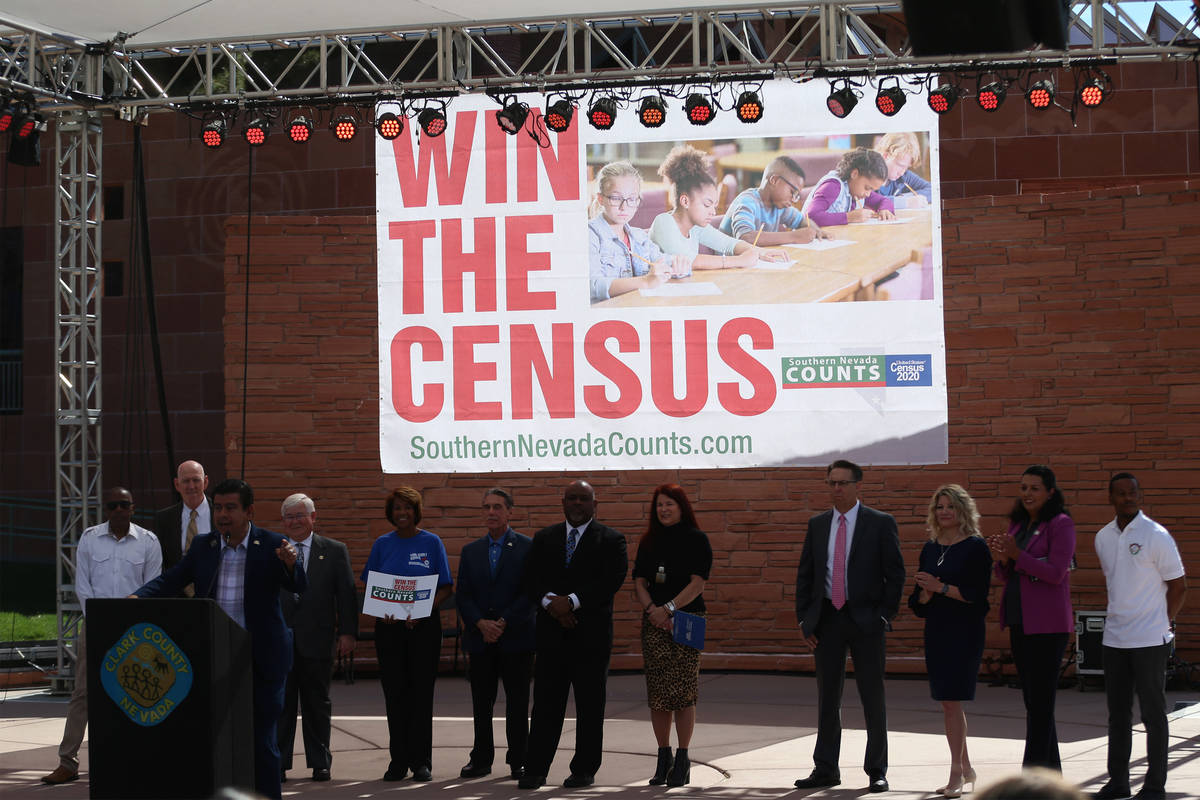 Beginning Aug. 11, the U.S. Census Bureau will deploy its nonresponse follow-up operations. Census takers, also known as enumerators and “door knockers,” will begin interviewing households that have not responded to the 2020 census.

To avoid scams, residents should be aware of the ways to identify a legitimate U.S. census worker.

All census takers will be carrying a badge issued by the U.S. Department of Commerce that will include their name, photo, and a gold chip which resembles the one found on most credit cards.

The U.S. Census Bureau is prioritizing the health and safety of the public and its employees. During the nonresponse follow-up process, all census takers will be trained on social distancing protocols, will be issued personal protective equipment and will be required to follow all local guidelines for their use.

During the nonresponse follow-up process, Nevadans can still complete their 2020 census questionnaire through one of three safe, confidential and quick ways from the comfort of their own homes: online at www.census.nv.gov, via phone at 844-330-2020 or, for Spanish, at 844-468-2020, or by mailing in the hard copy questionnaire.

The 2020 census takes about 10 minutes to complete and only asks for basic information. It is confidential, and it does not include questions about financial information, Social Security numbers, political elections or any other personal identification information.

As of Aug. 2, 2020, Nevada’s self-response rate is at 62.1% compared to the U.S self-response rate, which is currently at 62.9%. In addition to congressional and state representation, census data is used to help determine how much and where approximately $67 billion in federal funding for the next 10 years will be distributed throughout Nevada.

More information about the 2020 census can be found at www.census.nv.gov