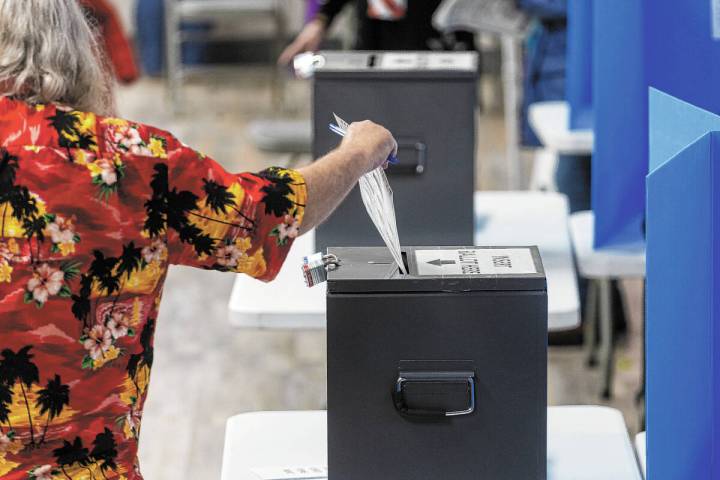 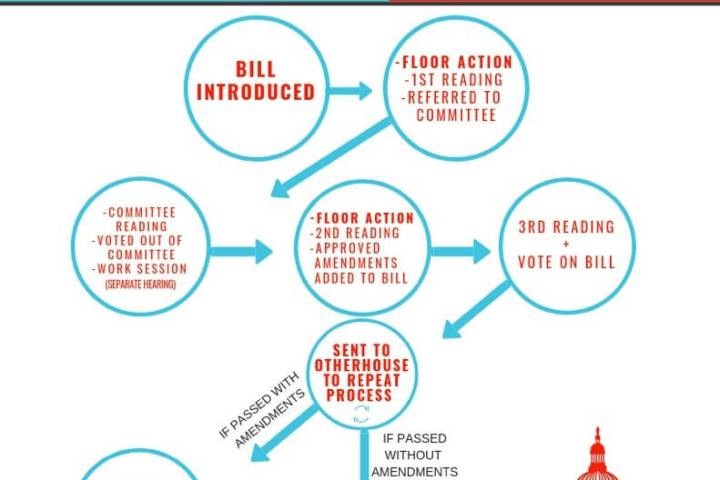 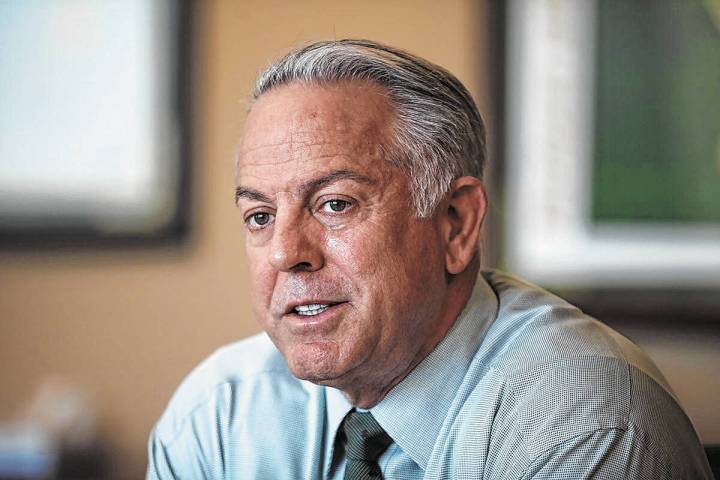 Nye County Sheriff’s deputies on Nov. 11, 2021 began investigating a claim that Jonathon Mitchell had sexually assaulted a 10-year-old girl at an undisclosed residence sometime around then.

Social workers informed the sheriff’s office of the suspected abuse more than 3 months before the arrest. 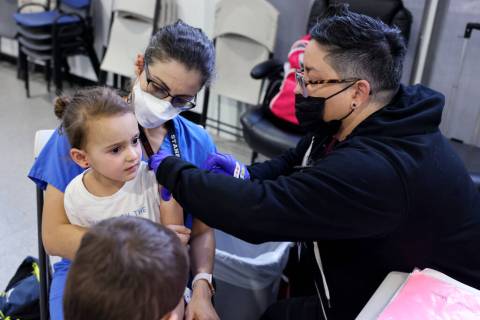 State officials released the latest figures for COVID and other respiratory viruses in the Silver State. 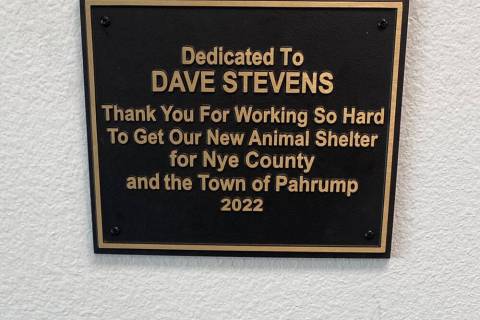 “Dave Stevens, Pahrump citizen, heavy taxpayer!” This was the emphatic introduction that the late Dave Stevens used to give before launching into public comment at meetings of the Nye County Commission.