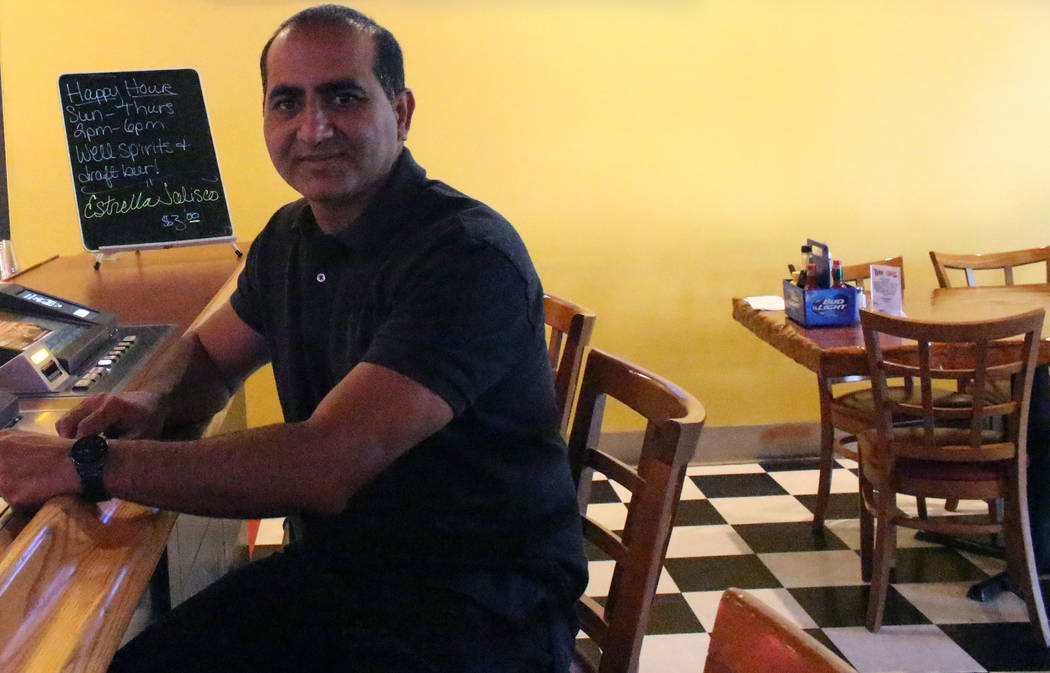 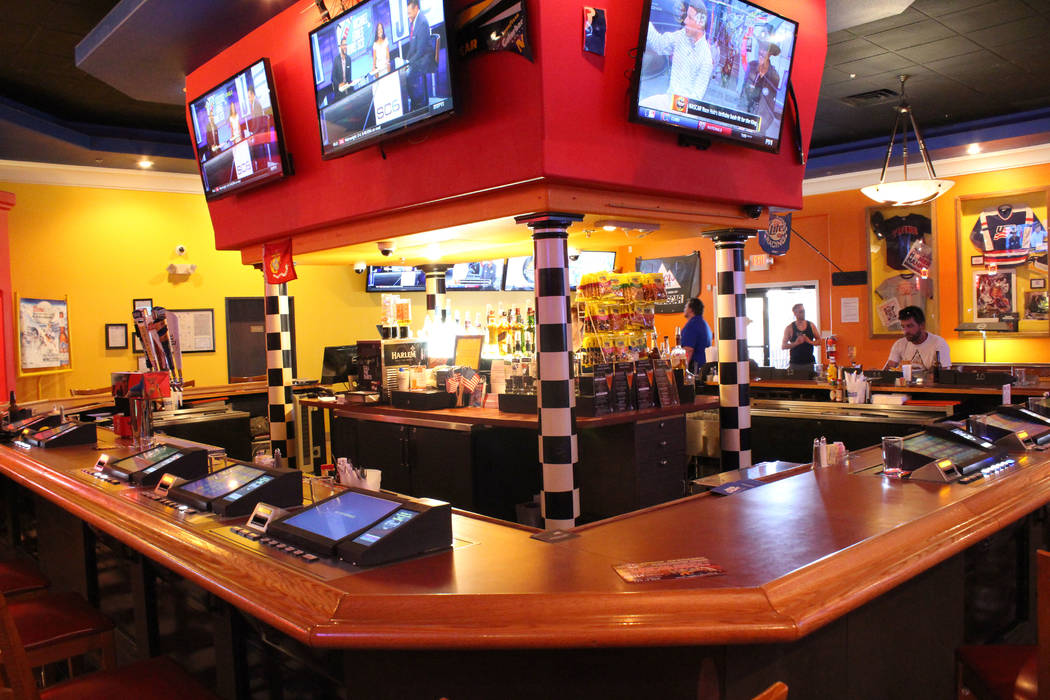 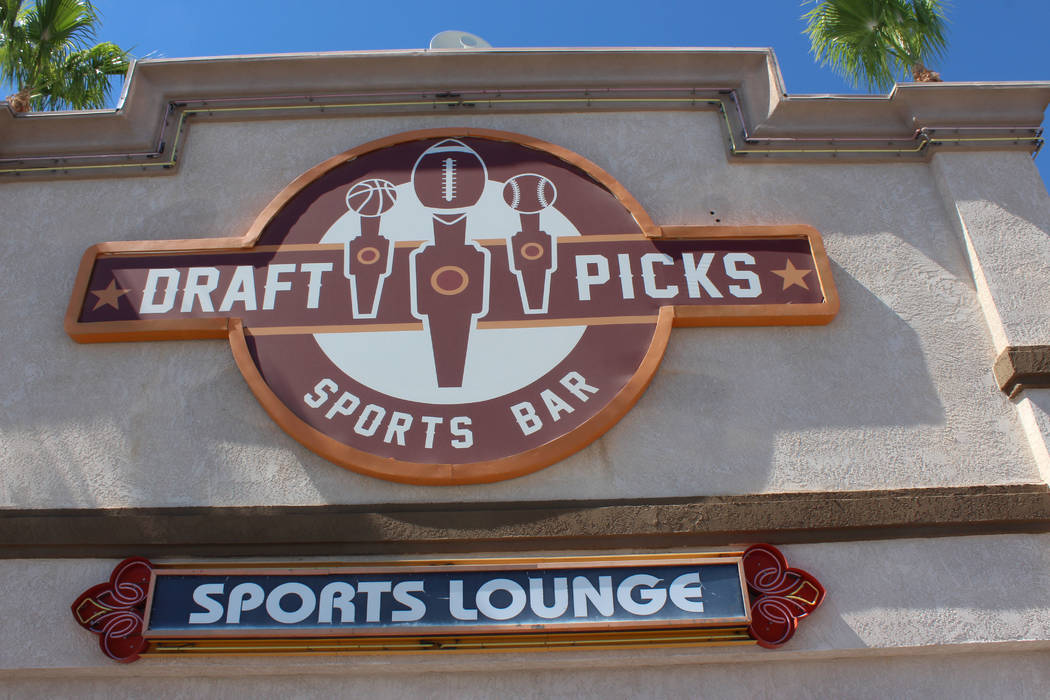 Jeffrey Meehan/Pahrump Valley Times Grand opening celebrations are planned at Draft Picks on July 1, as video poker returns to the well-known hang out. A ribbon-cutting celebration is planned for 1:15 p.m. with ongoing events and specials throughout the day.

A Pahrump restaurant and sports bar is celebrating the return of video poker with a ribbon cutting and all-day drink specials, along with a free pizza buffet.

Draft Picks, at 1101 S. Highway 160, is under new ownership and having a grand opening celebration on Saturday, July 1, as video poker machines are once again a fixture for the establishment. A ribbon-cutting event will be held at 1:15, though drink specials and $1 shots are available throughout the day.

Sukhbir Dhillon, the new owner of Draft Picks, said he is expecting 300 to 400 attendees at the event.

Event-goers who stay after the ribbon cutting will enjoy a free pizza buffet and soda from 2 p.m. to 6 p.m., with $1 shots and other drink specials all day. A live DJ is performing between 4 p.m. and 8 p.m.

Draft Picks has kid-and adult-friendly entertainment. A full menu with salads and sandwiches, along with wings, sliders, pizza and other offerings is also available. Diners will find an area with arcade gaming and kids’ bowling in a separate space away from the bar area.

And of course, gaming options for adults, other than a few pool tables and dart boards, is now available as well. Draft Picks also has live music every Tuesday.

Gaming disappeared from Draft Picks for a brief period during an ownership transition. Dhillon said he had to reapply for a license after finalizing a purchase in 2016. He is also hoping that having video poker again will bring back a customer base that disappeared when it wasn’t available.

The missing video poker machines didn’t hurt the hotel side. The tourists heading to Death Valley always bring a steady stream of guests to the hotel, according to Dhillon.

Dhillon and his wife acquired the sports bar, along with the attached 90-room Best Western Motel, and 159-space RV park and car wash in August 2016 under Pahrump Hospitality LLC for $8.3 million, Nye County property records show.

Dhillon is the third owner of the development that began in the early 1970s. The original owner/developer, Ray Wulfenstein, sold the property in 2013 to a California group for just shy of $2 million. Wulfenstein died in a plane crash in January.

Dhillon, once an almond farmer from the Sacramento area, is making plans for the next chapter of the property. He and his wife came to Pahrump to be closer to family and friends already living in town.

He’s enjoyed the city since his arrival last year. “I like it,” Dhillon said. “it’s quieter. There’s no traffic or anything.”

Much of what patrons expect from Draft Picks won’t disappear with the new ownership.

Dhillon said he isn’t planning any drastic changes for the menu, but he is planning some upgrades for the Draft Picks space at the end of 2017. The $100,000 renovation will bring in new flooring, countertops and other fixtures, he said.

The renovation will be done in sections, so Draft Picks will never close during the upgrades.

Dhillon said he sees the potential for expansion in Pahrump at his property. An empty space attached to the main building, sits on the east side of the property. There are no immediate plans for that yet.

Dhillon said there is also a potential to purchase other properties in Pahrump.