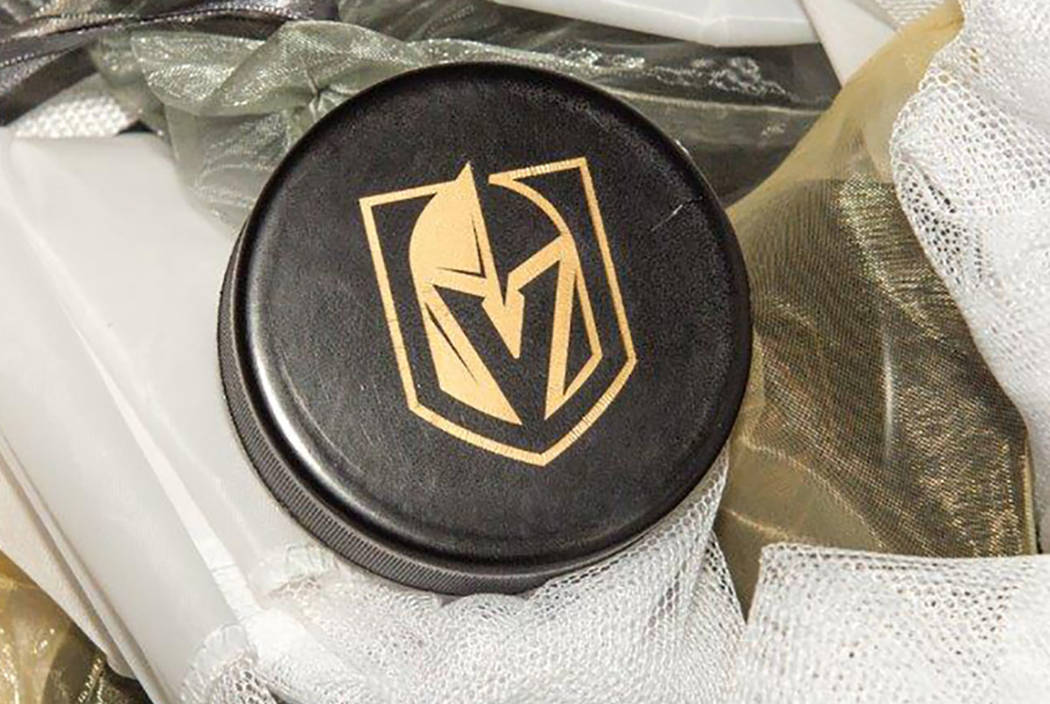 Las Vegas Review-Journal The price of a one-year season ticket will increase. But prices will remain the same for three-year, five-year and 10-year plans.

The Las Vegas Golden Knights NHL hockey team announced their policy and price increases for 2018-19 for their more than 14,000 season-ticket subscribers.

The price of a one-year season ticket will increase. But prices will remain the same for three-year, five-year and 10-year plans.

Increases will be as little as $5 and as much as $15 per seat per game, depending on the location.

Also, one-year subscribers who renew will be charged an additional $3 per seat per game for a facility improvement fee for T-Mobile Arena. All subscribers will pay for an additional preseason game in 2018 after paying for three this season, so everyone’s bill will increase by the cost of one game.

One-year subscribers will have until Jan. 15 to decide whether to renew their tickets.