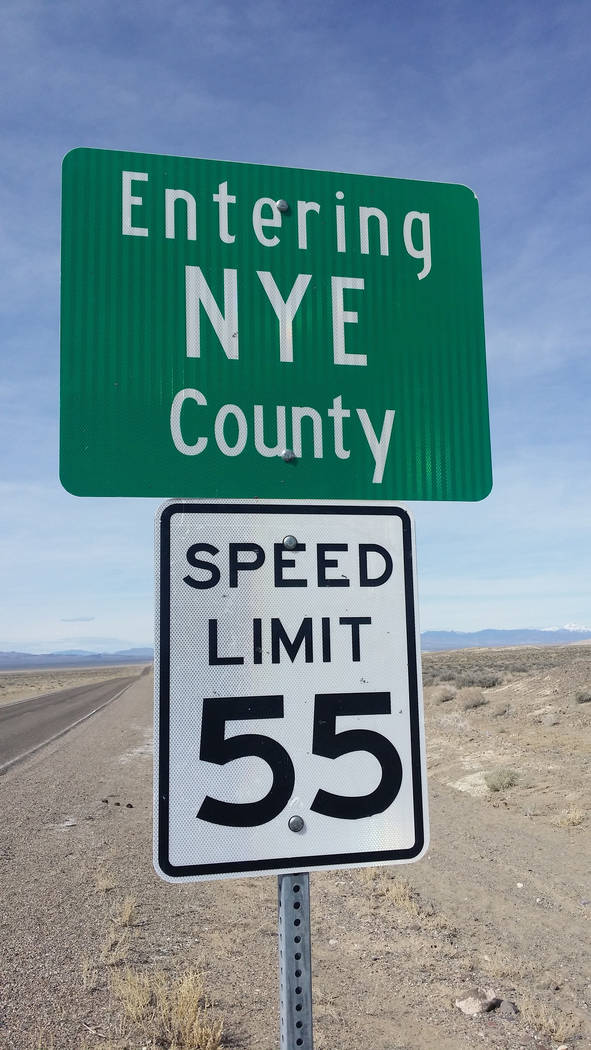 Maximilian Sali, CEO, and founder of Barrian, declined to answer questions from the Pahrump Valley Times saying that once the company signs the definitive agreement for the property, he will answer the questions, but for now, the company could cancel the deal during the review.

Barrian is focused on acquiring and advancing precious metal projects in the United States. In June, the company secured a drill rig and contract with Fallon-based Harris Exploration Drilling for its reverse circulation (RC) drilling program at the Bolo Gold project, which is 56 miles northeast of Tonopah.

“Historical sampling at Troy has returned some very high-grade gold and silver values,” Sali said in a news release.

“The project will be the subject of new exploration methods to expand existing and discover new zones of mineralization,” he said.

“The acquisition of the early-stage Troy Canyon project will provide synergies with our nearby, flagship Bolo Project,” Sali said.

The Troy Canyon silver-gold project is in the Grant Range in eastern Nye County. It comprises 19 contiguous mineral claims.

The area of the historical Locke Mine in Troy Canyon is known to host mesothermal gold and silver mineralization with economically significant mineral concentrations, according to the news release.