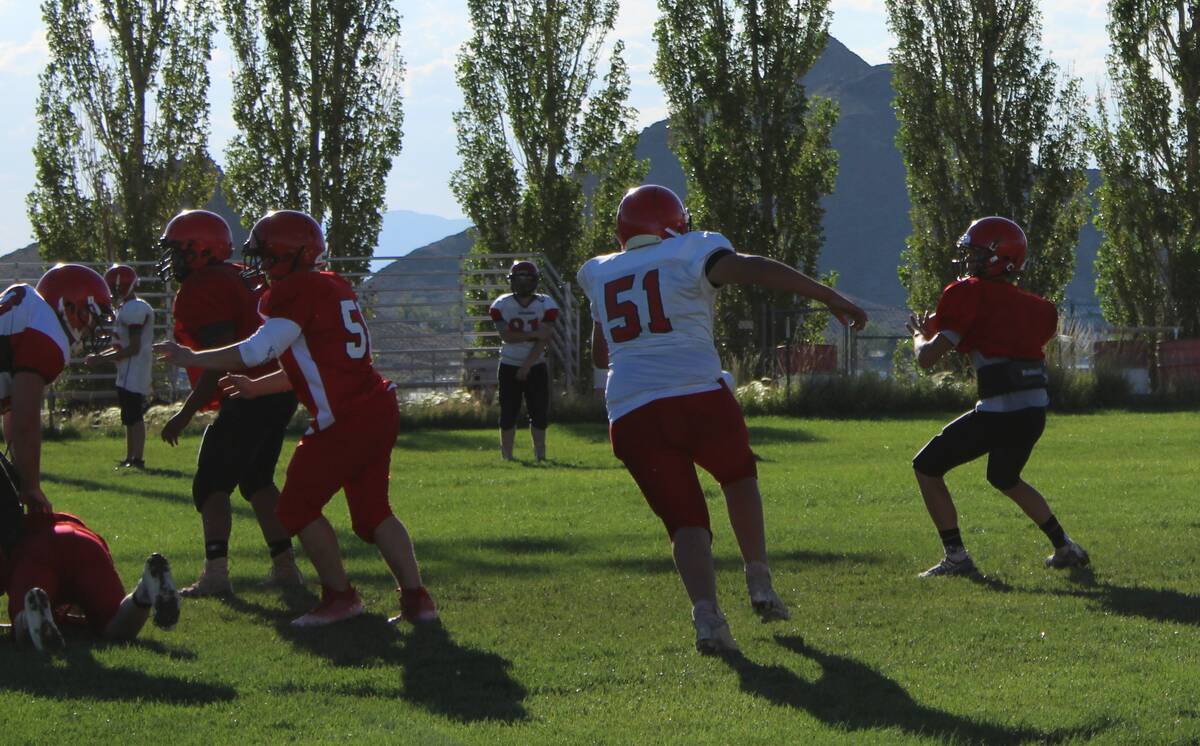 Danny Smyth/Tonopah Times The Tonopah Muckers kicked off their 2022 football season with a game against the Mammoth Huskies. The Huskies came away with a 47-26 victory. 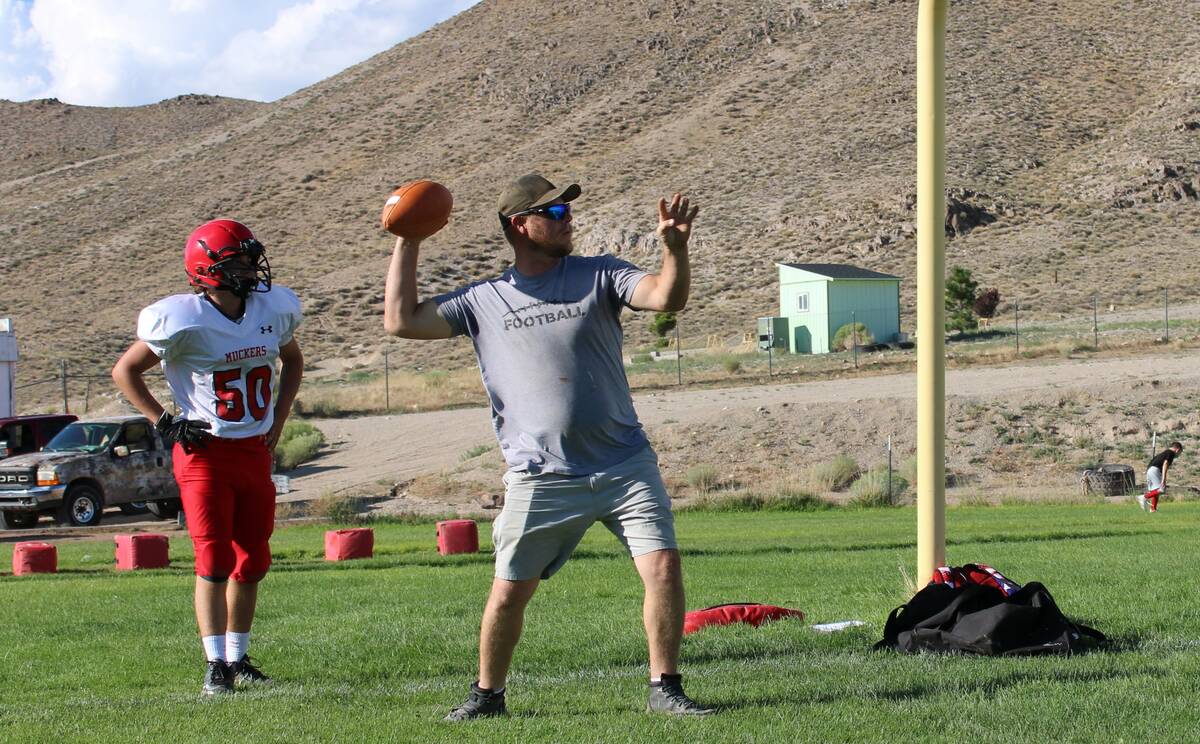 The Tonopah Muckers kicked off their football season with a road game against the Mammoth Huskies on Friday in California.

The Muckers have had great success against the Huskies, however, Mammoth got some revenge this season.

Tonopah is entering this season with a new quarterback in sophomore Drew Otteson after last year’s starter, Anthony Gromis, graduated this past spring.

The Muckers were also without their top receiver from last season in Tony Bleasdell. He did not go out for the team this year.

Otteson finished his first start completing seven of his 22 pass attempts for 115 yards. He also threw two touchdowns and one interception.

In addition to his passing, Otteson also rushed the ball 10 times for 14 yards.

Cody Pippen, last year’s leading rusher for the Muckers, ended the game with nine rushes for 51 yards and a touchdown.

The leading rusher of the game was sophomore running back Mitchell Miller. He ran the ball 27 times for a team-high 206 rushing yards. He also ran in a touchdown.

Only two receivers caught passes from Otteson during the Muckers’ game. Five of the completions went to junior receiver Samuel Nichols for 101 yards and two touchdowns.

Nichols is already approaching his season totals from last year when he finished with a total of 14 catches for 140 yards.

Mitchell and Nichols didn’t just lead the offense, but they were also the leaders on the defense against Mammoth.

The two underclassmen combined for 15 tackles, including a sack by Nichols.

Despite having players with big games, the Muckers weren’t able to pull out the win against the Huskies.

The Muckers will be off this week but will return to action next Friday, Sept. 2, when they host the Wells Leopards. Kickoff for that game is scheduled for 7 p.m. 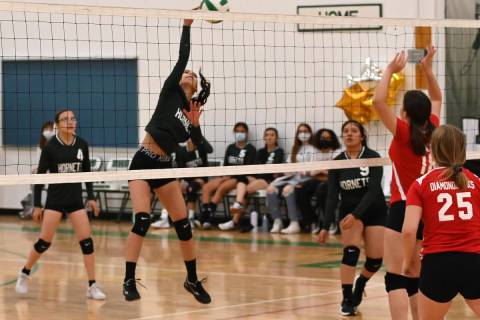