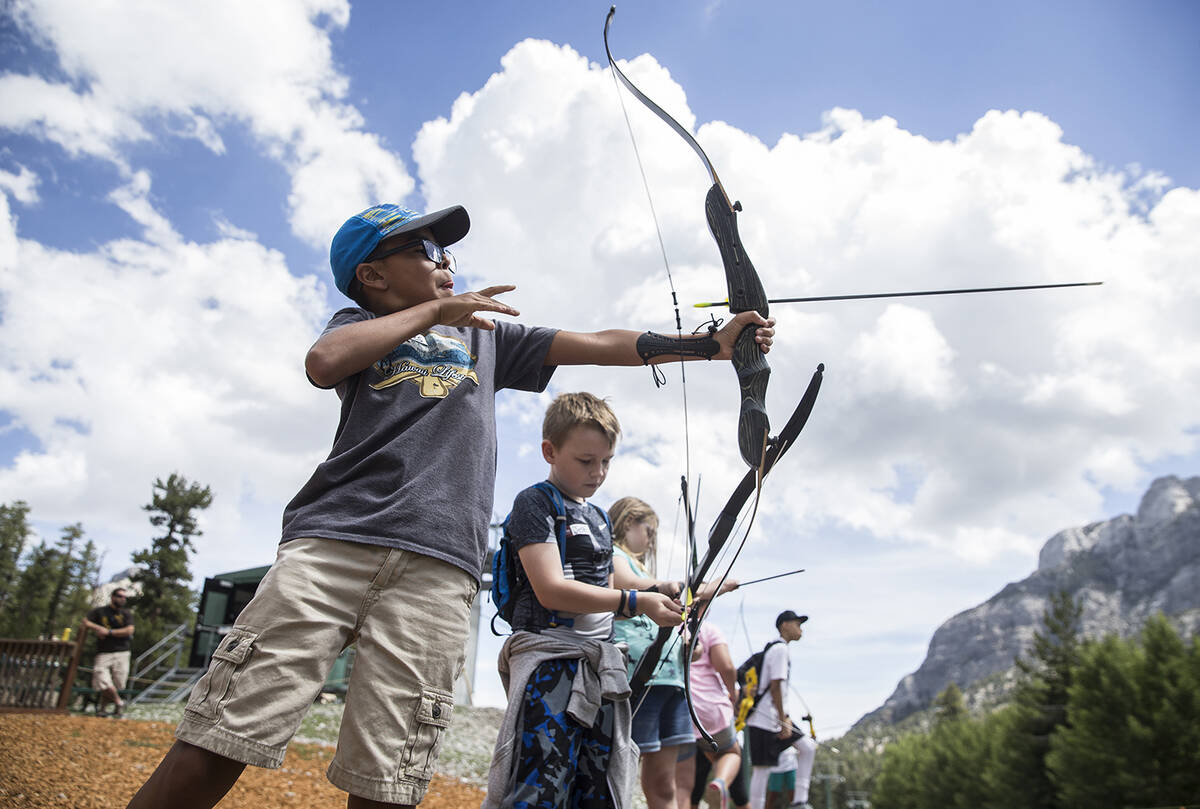 Tonopah town officials are considering a proposal for a new archery and air rifle range.

The range would be built using a 2022 Shooting Range Grant from the Nevada Department of Wildlife.

Joe Westerlund, Tonopah’s town manager, was approached by NDOW in January about possibly using the grant to grow the government agency’s presence in central Nevada.

“A shooting range would bring a lot of opportunities,” Westerlund said. “We could have leagues or local competitions. People would have a training ground to go to when it’s cold outside.”

The original town board proposal was for $653,360 and would cover the building of a 120 x 40-foot shooting range facility with NDOW offices onsite. The quote does not include the price of the property needed. The grant would cover 90 percent of the cost, with Tonopah matching 10 percent.

The original proposal was shelved and will be introduced at the next meeting with a new cap of $1 million, with Tonopah contributing a possible $100,000. The new budget will allow for a larger building of 200 x 40 feet.

“It will give an outlet for people in town and be a positive thing to attract others to town,” Westerlund said.

The town board is looking at six possible locations for the shooting range that are being considered based on access to utilities. No building plans have been finalized at this stage.

The timeline of the building project would depend on the grant money received. Some Shooting Range Grant projects are given a five-year timeline. Applicants throughout the state are chosen each year based on Hunter Education criteria and availability of funding.

The next town board meeting will be at 6 p.m. on Wednesday, March 9 in the Tonopah Convention Center.