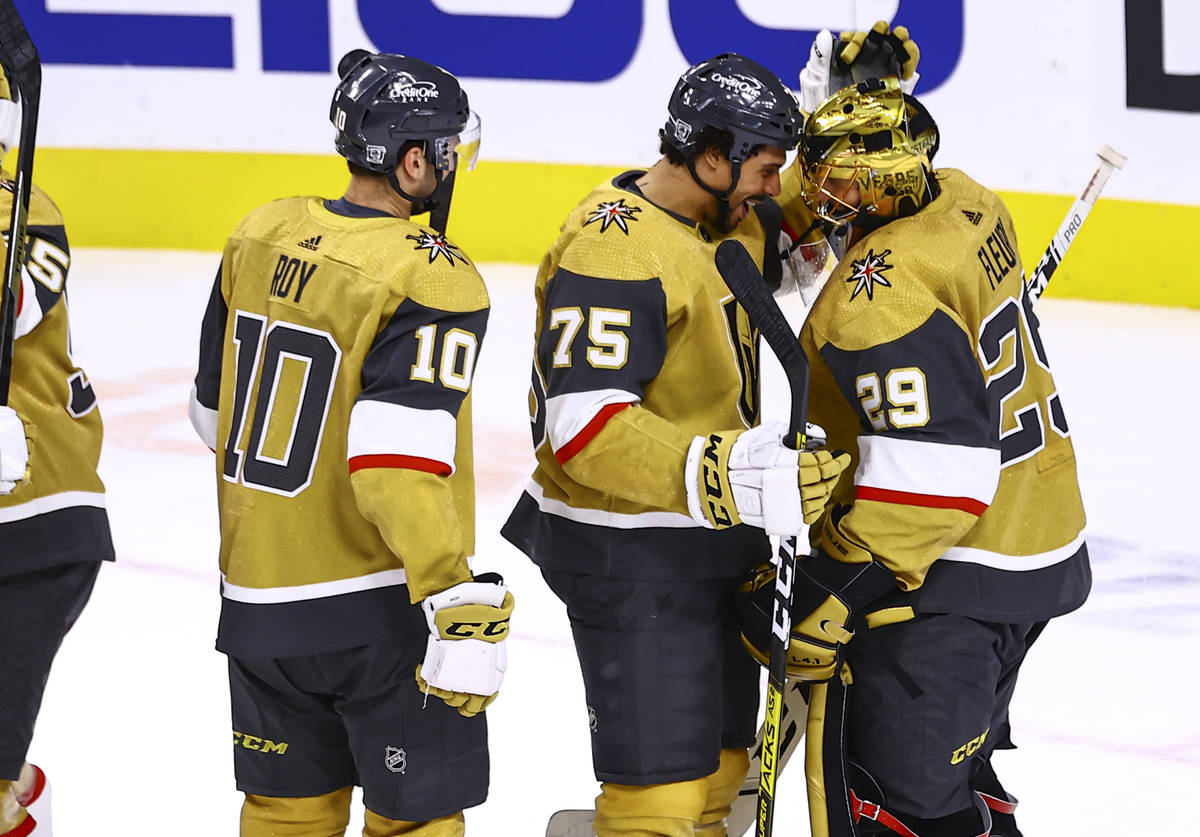 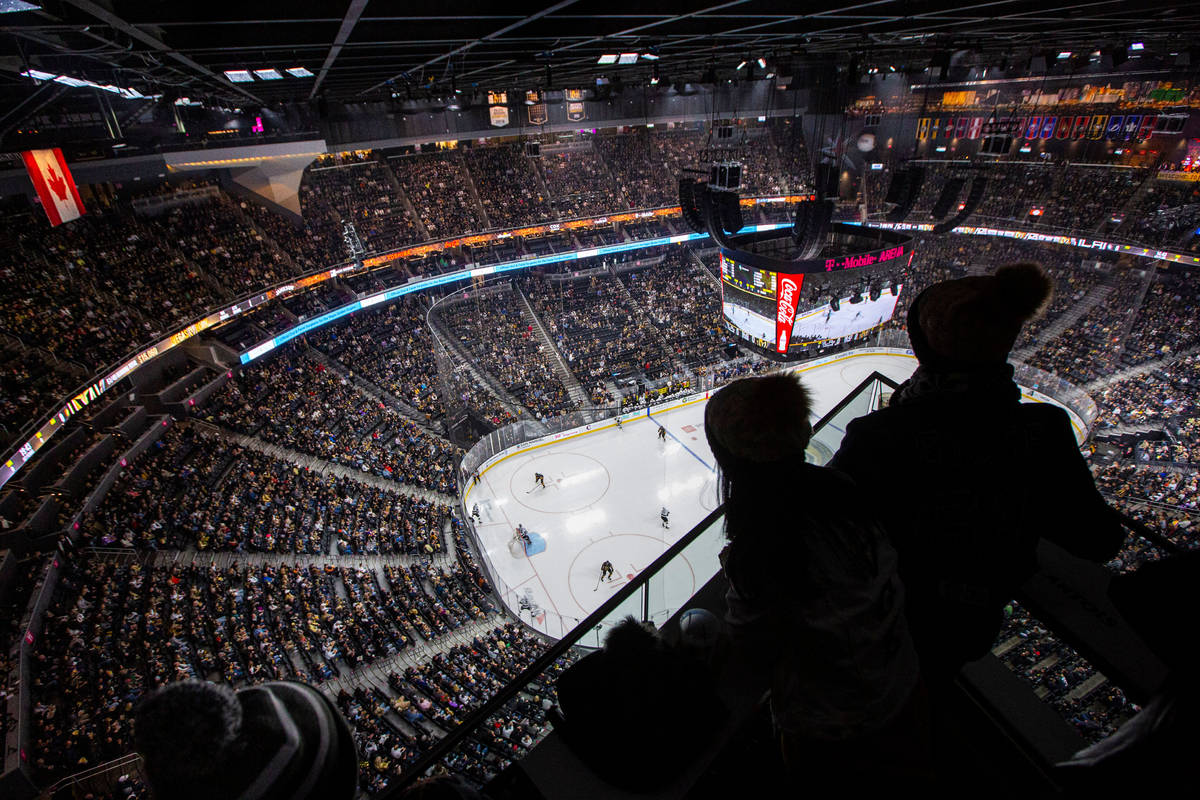 The Golden Knights game against the Colorado Avalanche on Tuesday might be the last without fans at T-Mobile Arena.

A team spokesperson confirmed Monday that the organization will submit a plan to state and local authorities to have up to 20% capacity for home games starting next month.

A plan to allow fans to attend Silver Knights games at Orleans Arena also is expected to be delivered.

Gov. Steve Sisolak announced last week that venues eligible for large gatherings can turn in their plans for events starting March 1, which will be capped at 20% of total fixed seating capacity.

The Golden Knights are scheduled to host the Minnesota Wild on March 1 and March 3 at T-Mobile Arena.

“If we have approval, we will provide details regarding ticket sales and entry requirements at that time,” the team spokesperson said.

T-Mobile Arena has a seating capacity of 17,500 for hockey, according to its website, meaning up to 3,500 could be allowed into the building for games with social distancing.

The Golden Knights averaged 105.4% capacity for 37 home games last season, which ranked fifth in the league.

The capacity at Orleans Arena is listed at 7,773 for hockey, allowing for about 1,500 fans for the Silver Knights.

Several teams across the NHL have started to welcome back fans, with the Arizona Coyotes, Florida Panthers, Dallas Stars, Nashville Predators and St. Louis Blues all playing home games in front of reduced crowds.

The Columbus Blue Jackets recently received approval from local officials to have 10% capacity, and the team is awaiting clearance from the Ohio Department of Health.

The three teams based in New York — Buffalo Sabres, New York Islanders and New York Rangers — can admit up to 10% capacity starting Feb. 23, and the Tampa Bay Lightning are expected to have fans in its arena after March 2.