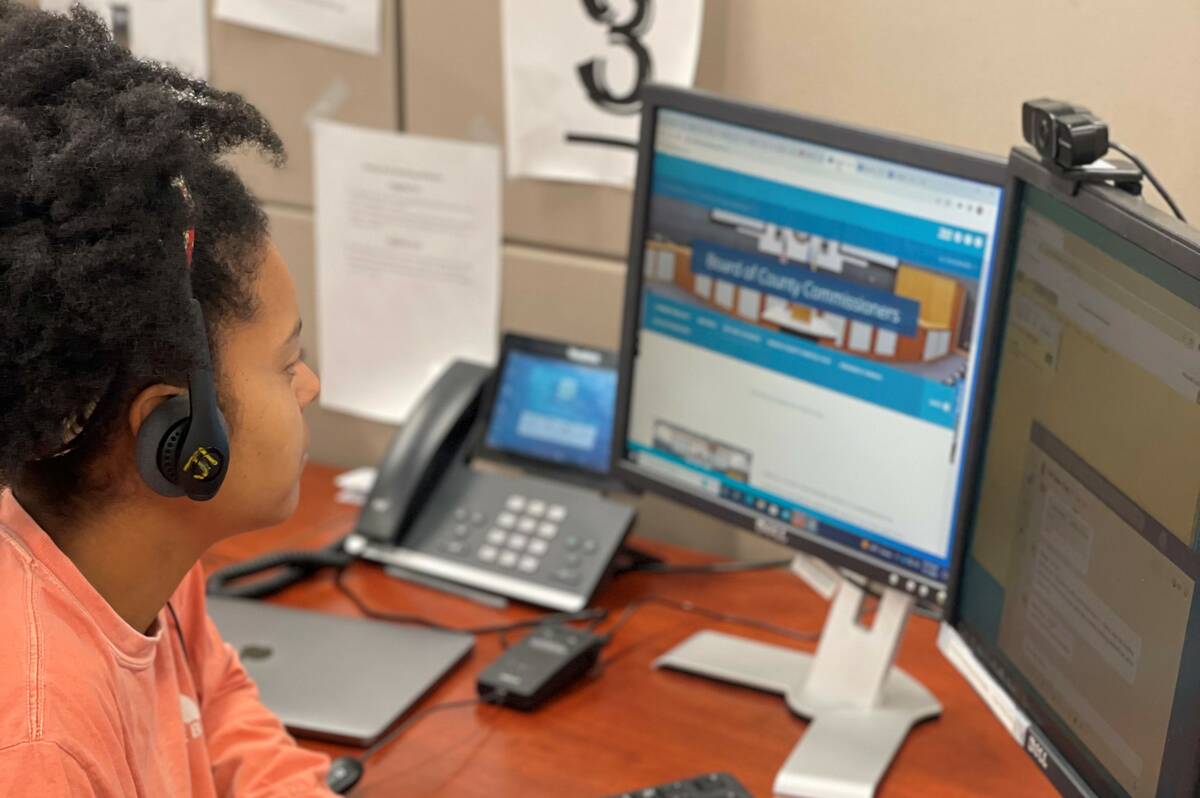 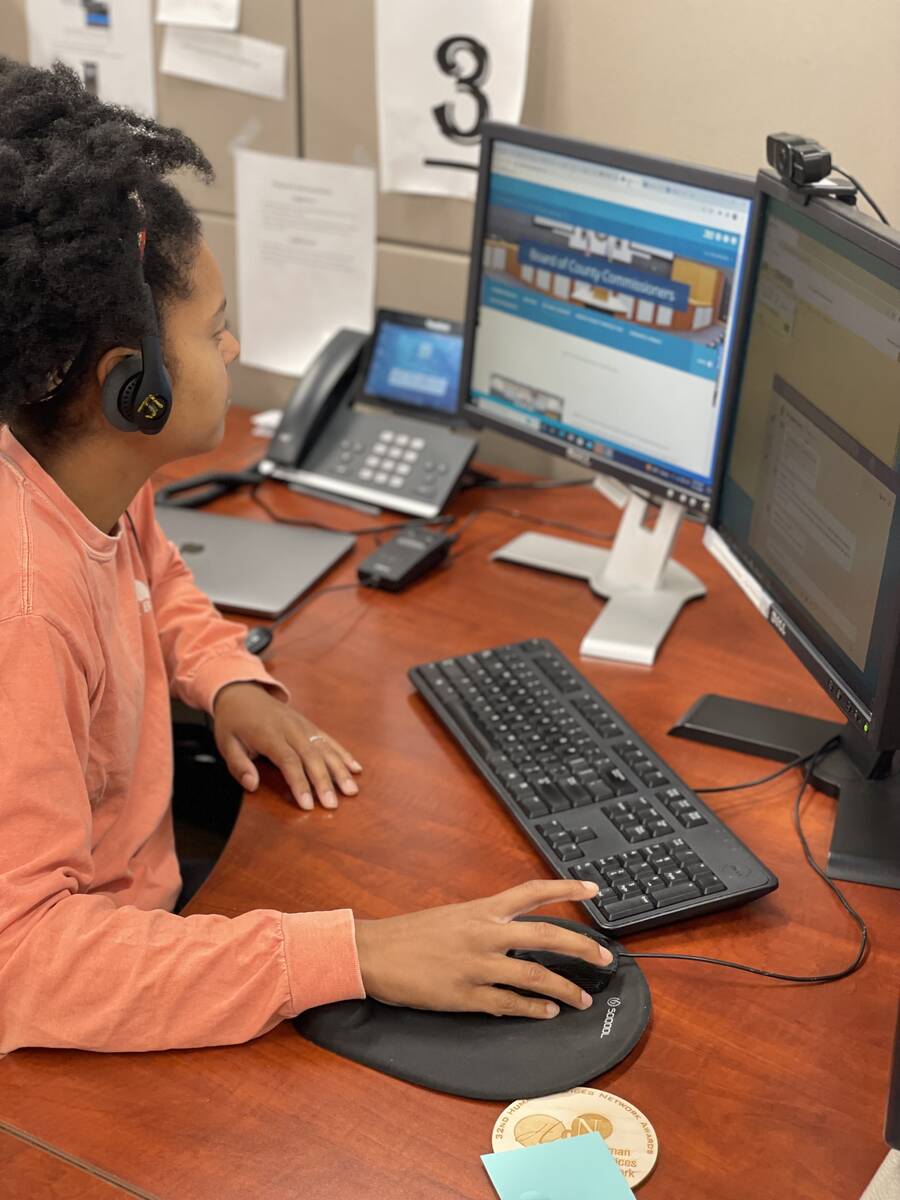 On Saturday, Nevada and the rest of the country will officially launch a three-digit phone number connecting trained personnel with people who are suicidal or experiencing another type of mental-health crisis.

The 988 number can be called or texted in place of the current 10-digit suicide lifeline number, which will remain operational. Adoption of the 988 calling system is an early step in a comprehensive plan in Nevada for improving the response to psychiatric crises.

“When you’re in crisis, you don’t know what to turn to,” Misty Vaughan Allen, suicide prevention coordinator for the Nevada Department of Health and Human Services, said on Monday.

“Nine-eight-eight, with well-trained responders, will be such an easy access to a system of support,” she said. This system includes mobile crisis response teams, which are being expanded across the state, as well as crisis stabilization centers scheduled to open in the next year.

Not just for those in crisis

The 988 hotline is not just for people contemplating suicide or in a mental health crisis. It also serves concerned family members, friends and co-workers seeking guidance related to someone who is suicidal or in crisis, Allen said.

Callers should continue to contact 911 when a mental health crisis has become dangerous, Allen said, such as when police are needed to respond to a dangerous situation or paramedics to an overdose.

In 2020, Congress passed legislation requiring the Federal Communications Commission to designate 988 as the universal telephone number for a national suicide prevention and mental health crisis hotline.

Nevada already has in place a mental-health crisis line that receives 85,000 to 95,000 calls annually, Allen said. Roughly 15 to 20 percent of the calls are related to suicide. Four out of five calls result in immediate de-escalation of the crisis, with the remainder requiring a more comprehensive response, such as dispatching a mobile crisis team to the individual.

The state’s system operates as part of the National Suicide Prevention Lifeline network. If operators in Nevada aren’t immediately able to take a call, it will roll over to operators elsewhere within the network.

In April, U.S. Health and Human Services Secretary Xavier Becerra pledged $1 million to Nevada to assist the state in making the transition to the easy-to-remember, three-digit number.

The pledge was made at Gov. Steve Sisolak’s Nevada Healthcare Provider Summit, during which the governor announced that $20 million in pandemic American Rescue Plan Act funds would be used to open the crisis stabilization centers, which function essentially as psychiatric emergency rooms.

Another $7 million in federal block grants funds also are being allocated for the crisis-response plan, said Stephanie Woodard, senior adviser on behavioral health to the Nevada Department of Health and Human Services.

To help fund the plan, the Legislature has authorized implementation of a fee, to be paid by cellphone users, of no more than 35 cents per month for each cellular phone line. Details of the fee are being finalized, Allen said.

At a time when suicide rates nationally are increasing, Nevada’s have been falling, Allen said, with the state no longer ranking among the 10 states with the worst rates. But at No. 12 or 13, depending on what metrics are considered, suicide rates continue to be high in the state, she said. Suicide claimed the lives of 603 Nevadans in 2020.

Nevada is among the few states to have passed legislation to create a fee structure to support the 988 system and crisis-response programs.

“We’re leading the way,” Allen said. “Nevada’s never going back to those highest rates of suicides.”