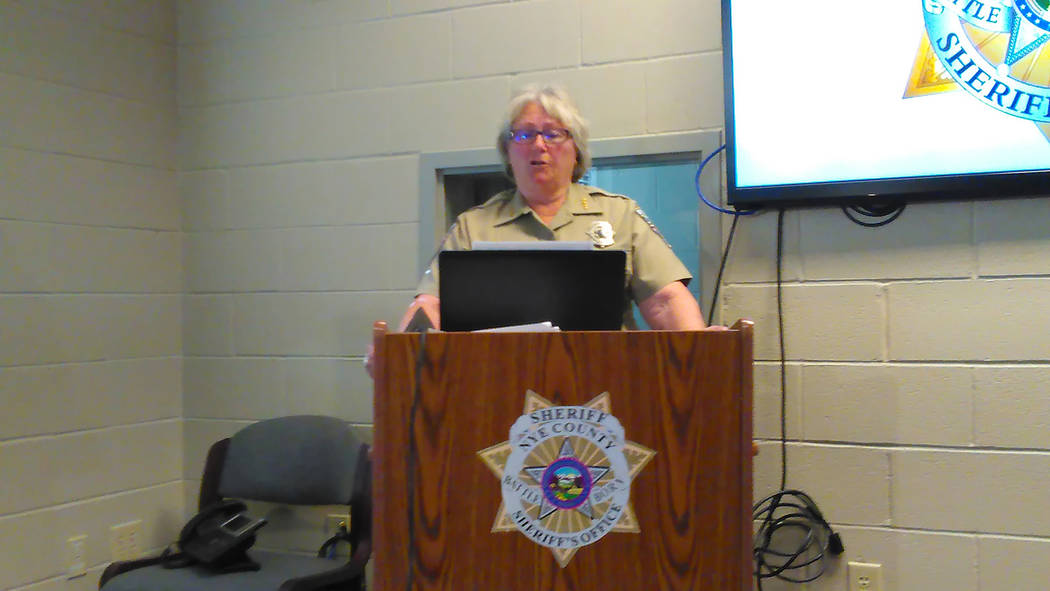 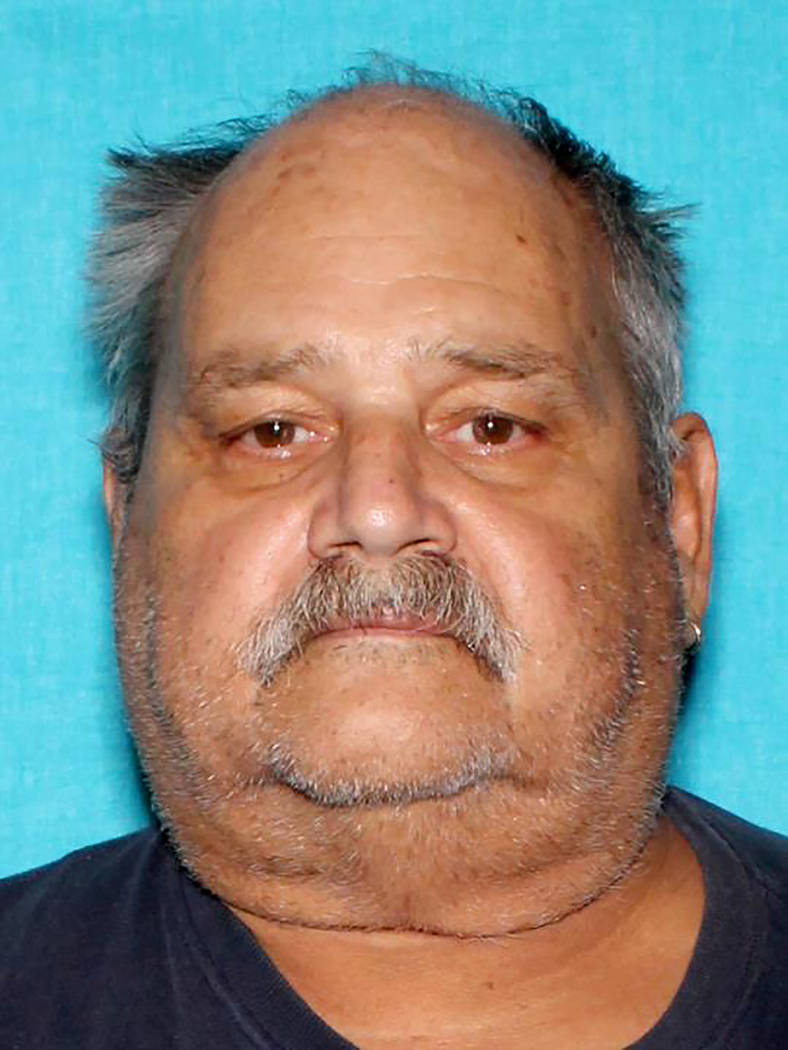 Thursday morning’s news conference about the fatal shooting of a Pahrump man seemed to have raised more questions rather than provide answers.

In prepared remarks, Nye County Sheriff Sharon Wehrly identified the person shot Tuesday as Michael Anthony Bonini, 65, of Pahrump, and identified the deputy sheriffs who shot him as Eric Anderson and Aaron Williamson.

Both men were serving a search warrant for controlled substances at Bonini’s 150 N. Leslie St. residence at 2 a.m., when they fired their weapons, killing the suspect, who had a gun, Wehrly said.

The deputies, Wehrly said, waited for additional officers to arrive, where a second entry was assembled.

“Immediate entry was made to provide the subject with medical intervention and secure the scene,” she said. “The subject of the warrant was pronounced dead at the scene. Both deputies are currently on paid administrative leave pending the outcome of the investigation and review of this incident. This is a customary practice for officer-involved shootings.”

Anderson, 29, has been with the Nye County Sheriff’s Office since December 2014.

Williamson, 34, has been with the sheriff’s office since November 2016.

Wehrly also said the investigation has been turned over to the Nevada Department of Public Safety Investigation Division to ensure transparency.

Following her initial remarks at the sheriff’s office, Wehrly fielded questions from the assembled media outlets, where most of the questions were answered with uncertainty.

Wehrly said she was not certain whether the deputies or Bonini fired the initial shots.

“We don’t know who fired the first shot,” she said. “That will be part of the investigation. To my knowledge, that has not been determined. He was going to be arrested for, I believe, trafficking of a controlled substance. A judge signed off on a warrant.”

Many elements of the shooting, Wehrly said, remain under investigation.

That includes whether Bonini actually leveled his weapon at the officers during the confrontation.

Additionally, Wehrly said she could not reveal who fired the first shot, or roughly how many shots were fired.

Moreover, Wehrly did not indicate whether any controlled substances were found inside the residence after a second search warrant was requested and signed off by a Nye County judge.

Wehrly did say that Bonini was the sole occupant of the residence at the time of the fatal shooting.

The shooting occurred more than a month after eight local residents were appointed to the newly formed Nye County Peace Officer Advisory Review Board.

The board is tasked with reviewing citizen complaints against a peace officer, then forwarding their recommendations regarding disciplinary action through the appropriate channels.

“As far as this incident going before the peace officer review board, that’s up to county manager Pam Webster,” Wehrly said.