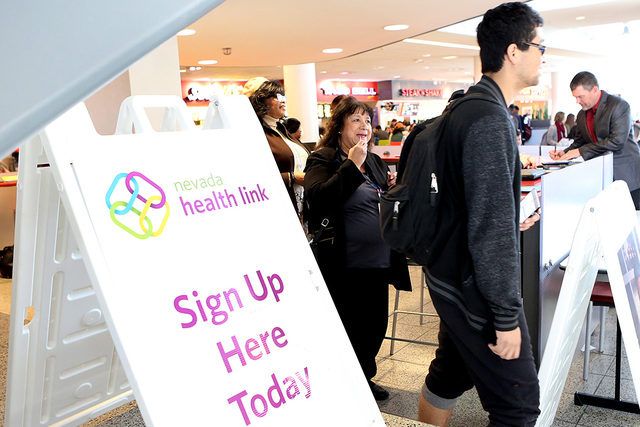 Bizuayehu Tesfaye/Las Vegas Review-Journal A look at an event earlier this year where college students could enroll in health insurance coverage and learn about the future of the Affordable Care Act at the University of Nevada, Las Vegas Student Union. 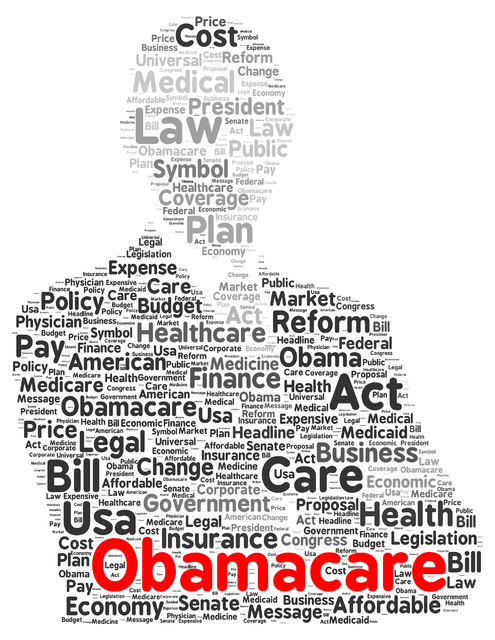 THINKSTOCK On May 4, House Republicans voted to repeal major parts of the Affordable Care Act, also known as Obamacare.

Data recently released by the federal Centers for Medicare and Medicaid Services’ showed that 997 residents in Nye County enrolled in Obamacare during the latest enrollment period, a health care option that U.S. House Republicans recently voted to eliminate.

On May 4, House Republicans voted to repeal major parts of the Affordable Care Act. The bill, titled the American Health Care Act, has yet to go through the Senate, where it’s likely to face opposition from the Democrats. President Donald Trump, however, praised the measure saying that Obamacare is “essentially dead.”

The bill is set to overhaul the national health care system. Among the major proposed changes is how the federal government pays for individual health plans and Medicaid. Another provision in the bill would allow insurers to charge people with pre-existing conditions more than those who are healthy.

“We knew it was not going to work. I predicted it a long time ago, I said it’s failing and now it’s obvious that it’s failing. It’s dead, it’s essentially dead,” Trump said about Obamacare.

“In Nevada’s Fourth Congressional District, rural communities will have less access to health care options, older Americans will face an “age tax,” paying premiums five times higher than what others pay, and families will have higher deductibles and increased out-of-pocket costs. My Republican colleagues should be ashamed, and I am disappointed they have sold out the American people,” Kihuen, D-North Las Vegas, said in a statement.

The House Republicans suffered a setback in late March when they had to cancel the vote on a bill that aimed to dismantle Obamacare because the legislation failed to gain enough support.

Janel Davis, communications officer at Silver State Health Insurance Exchange, said that as the Affordable Health Care Act is currently written, the changes to the tax subsidy structure are not effective until 2020, and changes will not impact consumers for at least several more years.

“Consumers who are currently enrolled in a Qualified Health Plan through the Affordable Care Act and the Nevada Health Link should not be worried for this upcoming open enrollment in 2017,” Davis said. “Rate filings are going to occur, and carriers and signing on, and again our focus is going to be on protecting Nevada consumers and their current and future plans connecting them to health insurance.”

The Silver State Health Insurance Exchange is a state agency that holds the online marketplace organization, Nevada Health Link, where individuals can shop for and compare plans to see if they are eligible for a subsidy through the Affordable Care Act. Nevada is an expanded Medicaid state, and once an individual’s eligibility is determined based on their income, consumers either shop for a Qualified Health Plan through healthcare.gov or get redirected to Medicaid.

Davis said each year, the Nevada Exchange saw an increase in the number of enrollments in the state.

During the past open enrollment period, the Nevada Exchange still managed to increase enrollments, with 89,061 enrollees.

If the subsidies go away, it will impact all of Nevadans accessing plans through the Exchange, including Nye County, Davis said.

“These individuals would no longer have access to assistance to pay for health insurance plans and would likely be unable to afford the cost of an insurance plan without assistance,” she said. “Hospital systems and providers would also be impacted by their patients losing insurance whereby they would be exposed to uncompensated care losses.”

Representatives from Desert View Hospital in Pahrump declined to comment on how a repeal of Obamacare would affect it. 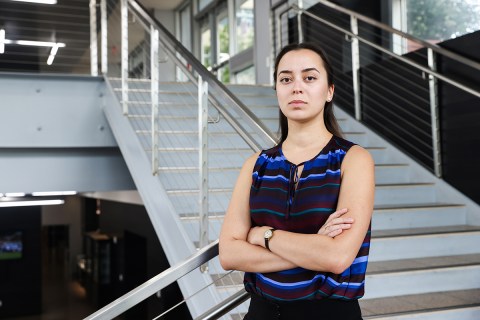 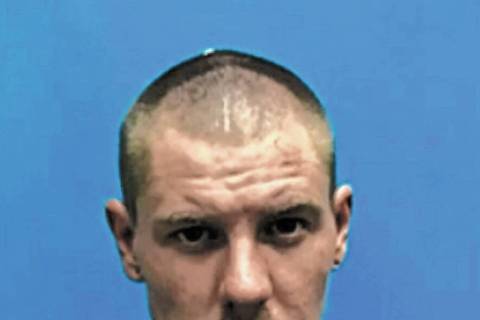 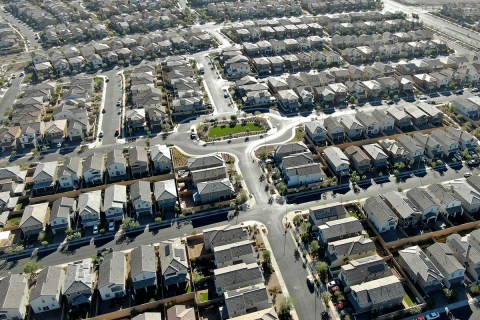 A bill by Rep. Steven Horsford would ban “unreasonable” rents or home prices, and would limit the number of homes investors could buy under certain circumstances. 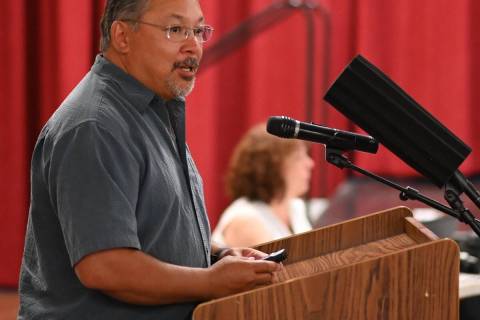 The new range at the Hawthorne Army Depot will prevent soldiers from having to travel out of state for firearms qualifications.