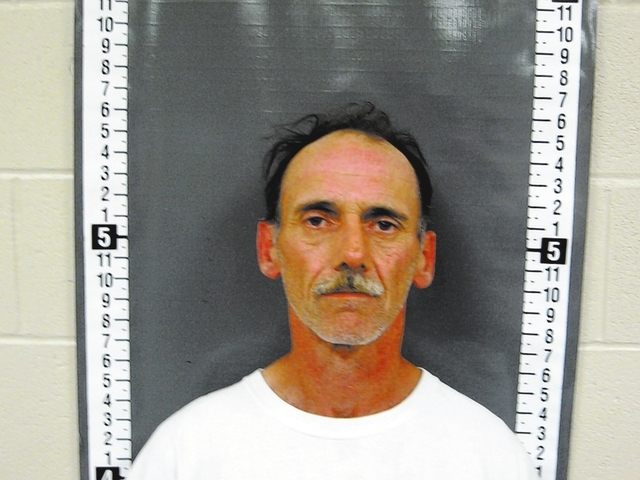 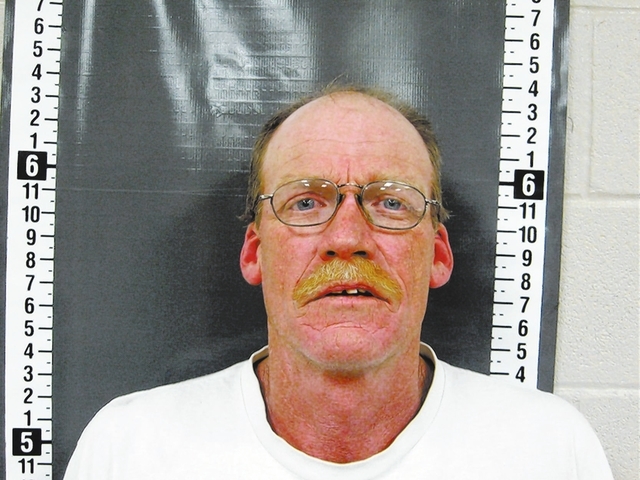 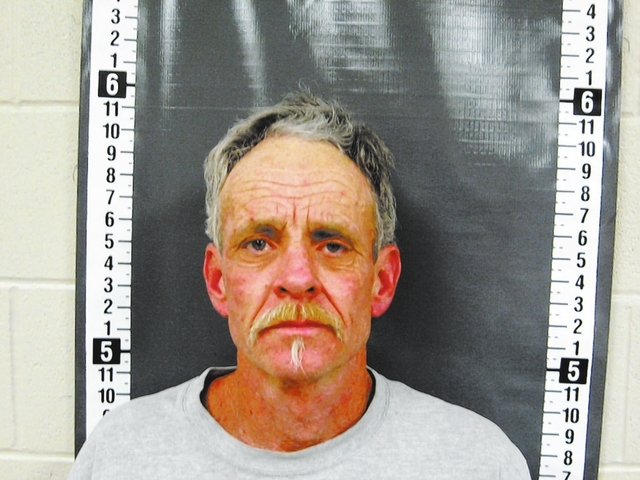 Three men were arrested Thursday after police allegedly found them in possession of methamphetamine and under the influence of narcotics following an investigation of a home on Comstock Circle.

James Orvis, 51, William Jones, 58, and Bartt Olsen, 53, were all arrested for being under the influence of a controlled substance, possession of a controlled substance, possession of drug paraphernalia and conspiracy to violate the Uniform Controlled Substance Act after Nye County Sheriff’s deputies served a search warrant on the home located in the 300 block of Comstock Circle.

When Street Crimes detectives and patrol deputies arrived at the residence just before 3 p.m., they came into contact with the three men, who were allegedly trying to enter a white minivan parked in the driveway.

Orvis, Jones and Olsen were subsequently detained while the property and vehicle were searched.

When deputies searched the minivan, which allegedly belonged to Jones, they reportedly found a tin container with two baggies of suspected meth and two baggies with suspected meth residue inside of it as well as a black case containing a clear pipe.

An arrest report noted the tin container was easily accessible to everyone in the vehicle.

Orvis allegedly told police he was a resident of the property and that the master bedroom of the home belonged to him.

When deputies searched the residence they allegedly found two Xanax pills, two baggies containing suspected meth residue and drug paraphernalia in the master bedroom. They also reported finding another clear bag with smaller baggies inside of it in the garage.

Orvis, Jones and Olsen all allegedly admitted to officers that they had smoked meth together that day at the address.

All three men were then placed under arrest and transported to the Nye County Detention Center to be booked into custody in lieu of $15,637 bail each.

As of Tuesday morning Orvis and Olsen had reportedly been released from custody while Jones remained in jail.