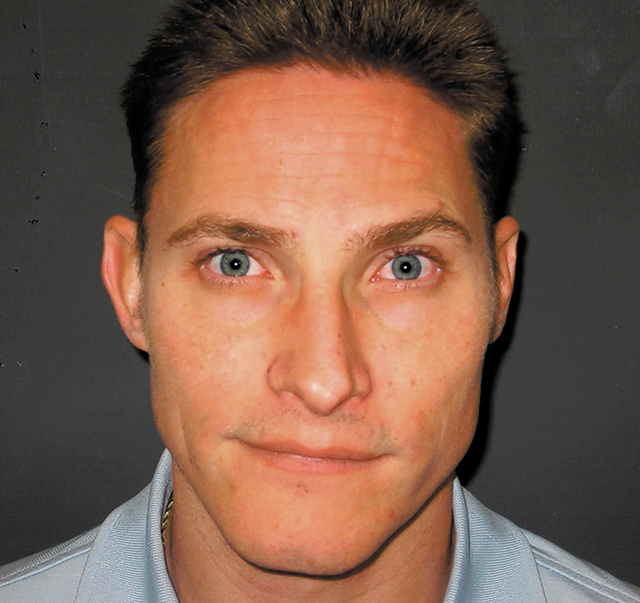 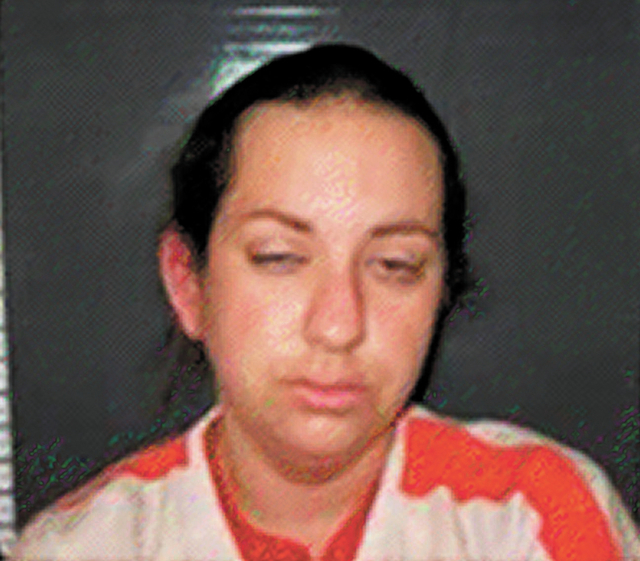 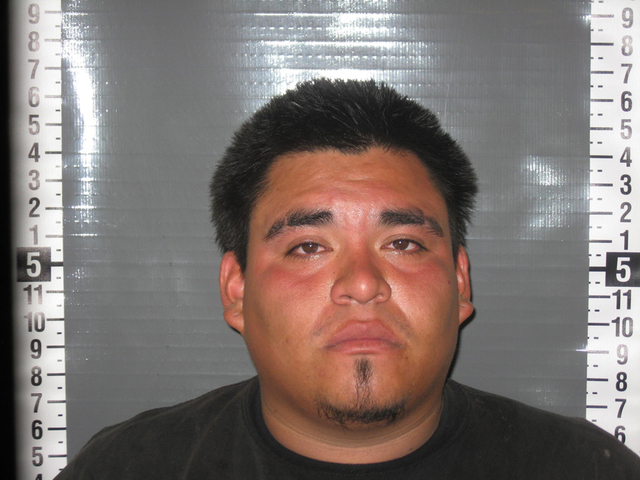 A social studies teacher at Pahrump Valley High School was arrested for driving under the influence of alcohol last week after he was pulled over by police and allegedly found to have a blood alcohol level more than twice the legal limit.

According to a declaration of arrest in the case, just before 1 a.m. on Feb. 12 a Nye County Sheriff’s deputy was traveling northbound on Pahrump Valley Boulevard when he observed a silver Honda make a left-hand turn onto Bourbon Street and go off the road into the dirt.

The driver of the vehicle then allegedly turned onto Hall Road where he again went off the roadway.

The deputy then conducted a traffic stop with the driver, later identified as Brian Woodson.

Woodson allegedly told the officer he had consumed two beers and two shots that evening and had stopped drinking 20 minutes prior to the traffic stop.

An arrest report noted the deputy could smell an odor of alcohol coming from Woodson’s breath and that the man’s speech was slurred and he appeared off balance.

Woodson allegedly failed several field sobriety tests. When he submitted to a breath test at the scene, the results allegedly showed the man had a .197 percent blood alcohol content, which is more than twice the legal limit.

Woodson was placed under arrest for DUI and transported to the Nye County Detention Center to be booked into custody.

The District Attorney’s office has filed a criminal complaint with the local court against a former Pahrump Valley High School health aide who was arrested last year for allegedly using methamphetamine.

Verona Worthington has been charged with unlawful use of a controlled substance, a category E felony.

Worthington was arrested on Jan. 30, 2013 after deputies were granted a search warrant for the home she shared with her two children and one other person.

When police searched the home they allegedly found drug paraphernalia, two baggies with a residual amount of meth and a handgun.

According to a declaration of arrest in the case, when police asked Worthington about possible narcotics use and sales at the home, she allegedly told officers she hadn’t used meth since her then 15-month-old daughter was born.

She then consented to take a drug test, which allegedly tested positive for meth.

Worthington allegedly stated the other adult living in the home must have spiked her drink. She was placed under arrest and later released from custody.

A summons has been issued for Worthington to appear in court at a later date in time.

One man was sentenced to spend six months in jail and the next five years on probation after he had sex with a 14-year-old girl last year.

Lauro Antonio Santos-Salaiza, 24, appeared in District Court last week to be sentenced on a single charge of statutory sexual seduction.

The charge stemmed from a July 2013 report to police that Santos-Salaiza had been having sex with a minor.

When interviewed by police, Santos-Salaiza allegedly admitted to having sex with the victim multiple times.

The girl allegedly told police that the encounters were consensual.

At sentencing, Santos-Salaiza’s attorney Harry Kuehn said a mental health evaluation of his client had shown that the man was a low risk to commit another offense like this again. As such he would ask that Santos-Salaiza be given probation in the matter.

Deputy District Attorney David Rickert, however, said based on the victim’s age and what she suffered as a result of the man’s actions he wanted to see Santos-Salaiza serve time in prison.

When given the chance to address the court, Santos-Salaiza said he was very sorry for what he had done and to those he had hurt.

Presiding Judge Kimberly Wanker then sentenced him to five years probation with the caveat Santos-Salaiza, who had been in custody since his July 2013 arrest, spend the first 180 days of his probation in the county jail.