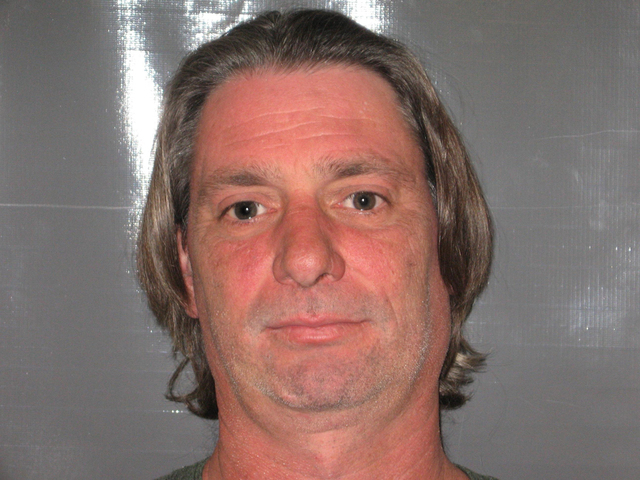 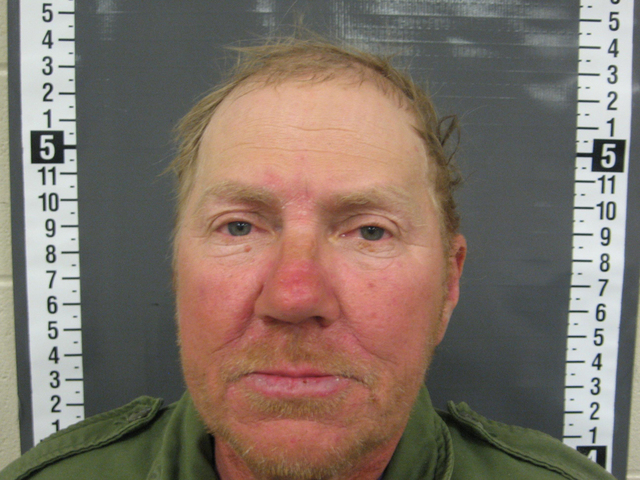 A man charged with hitting a local woman with his truck while intoxicated before driving off in 2012 pleaded guilty to the offense last week.

Terrance McCloskey, 43, appeared in District Court March 14 to be arraigned on charges of DUI, a misdemeanor, and duty to stop at scene of accident involving death or personal injury, a category B felony.

McCloskey was arrested on Sept. 19, 2012 after he had allegedly hit Theresa Whitt while she was walking with her daughter on Manse Road near Pahrump Valley Boulevard that evening.

After he allegedly struck the woman, McCloskey drove off. Police were later able to make contact with him at his home on Casey Road after receiving a tip from an anonymous caller.

The victim was flown to University Medical Center in Las Vegas for treatment of her injuries.

According to his arrest report, McCloskey at first told officers he had gone to the store that evening and come straight home, but later changed his story, allegedly telling police he had driven a friend home and was returning to his own residence when he struck a woman from behind on Manse Road.

He then allegedly further told police “I deserve to be in handcuffs,” and asked to be placed under arrest.

McCloskey could face up to six months in jail for the DUI and up to 15 years in prison for the charge of failing to stop after striking the victim at the time of sentencing.

He is scheduled to appear in court for sentencing on June 20.

A man was arrested last weekend after police say he improperly called 911 to report his bicycle missing and then again to see if police had attempted to make contact with him while he was in the hospital.

On March 15 at approximately 8 a.m. a Nye County Sheriff’s deputy was dispatched to an address in the 700 block of South Lola Lane for a report of a possible burglary not in progress.

When the deputy arrived at the residence he met with Timothy Persson, 55, who said when he returned home from the hospital the day before, his front door was damaged.

According to a declaration of arrest in the case, Persson said there was no one inside the residence, but thought the damage to his door looked similar to what a collapsible baton would cause. He then told the officer he thought a deputy may have attempted to contact him while he was in the hospital.

Persson allegedly further stated he called 911 that morning to speak with a deputy to see if any officers were trying to get a hold of him.

Although he said he was aware he called the emergency line without an actual emergency, Persson reportedly explained to the officer his phone had run out of minutes and the only way the call the NCSO was use the emergency dial function on the phone.

An arrest report stated Persson then allegedly disclosed he had also called 911 the day before to report his bicycle missing when he returned home from the hospital.

He allegedly said a neighbor had later informed him that he asked medics to place his bike in his shed before they took him to the hospital, but said he didn’t remember putting it there.

The bicycle was safe inside his shed.

Persson was subsequently placed under arrest for unlawful use of emergency phone line and transported to the Nye County Detention Center to be booked into custody.