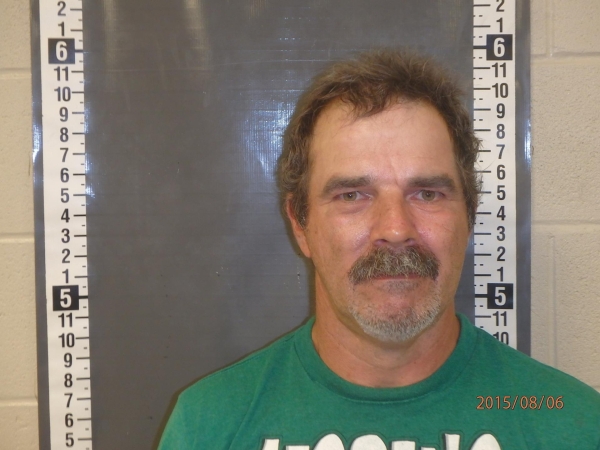 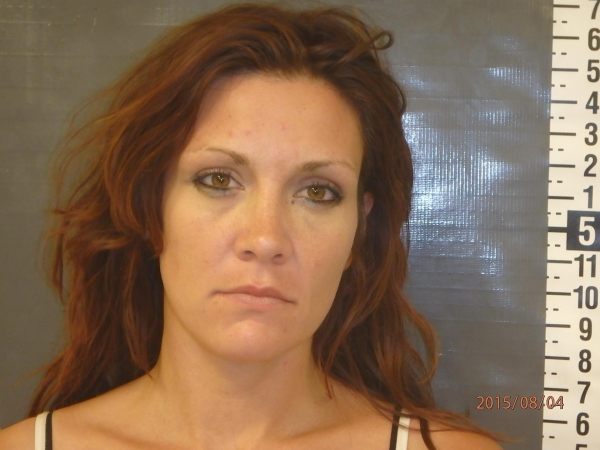 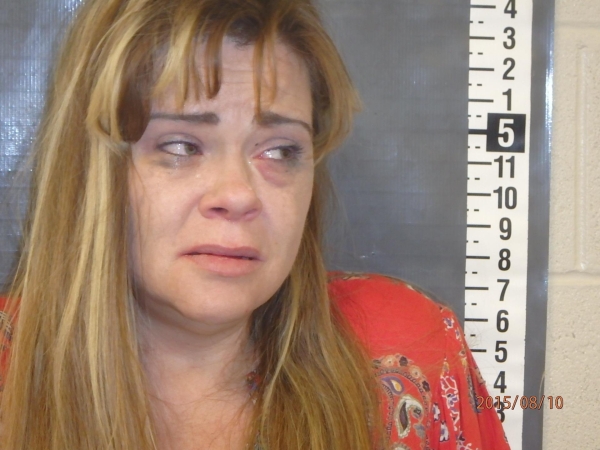 George Humel was arrested on Aug. 6 and faces preliminary charges of first degree arson, filing a false report and attempted insurance fraud after deputies with the Nye County Sheriff’s Office were dispatched to a report of a vehicle fire at the California state line.

When deputies arrived, they reportedly discovered a passenger vehicle with the engine compartment engulfed in flames on the side of the road. Deputies subsequently made contact with the vehicle’s registered owner, identified as Humel and Penny Wolke.

When deputies spoke to Humel, he reportedly said that he called 911 immediately after receiving Wolke’s message.

According to the arrest report, deputies noted that neither Wolkes’ or Humel’s statements matched up, which caused deputies to question their claims.

Wolke admitted lying to deputies during a subsequent interview and reportedly said that she assisted Humel in driving the vehicle to the location for the sole purpose of intentionally setting the car on fire to file an insurance claim and collect the money.

When Humel was re-interviewed, he reportedly admitted lying to deputies and intentionally setting the vehicle on fire in order to collect the insurance money.

Humel was subsequently arrested and transported to the Nye County Detention Center and booked and held on $105,640 bond.

According to the jail, Wolke was not arrested.

Chloe Jarvis was jailed on Aug. 4 and faces preliminary charges of possession of a schedule I controlled substance ’ methamphetamine, trafficking schedule I controlled substance ’ methamphetamine and possession of drug paraphernalia after deputies performed a traffic stop on a vehicle for not having an operational license plate light at a residence on South Leslie Street.

According to the arrest report, deputies and detectives observed the right side passenger get out of the vehicle and deputies recognized her as a resident of the address.

When deputies questioned the female, she reportedly said that she did not know they were getting pulled over and she got out of the vehicle to check on her animals.

As deputies were speaking with the other passengers, they reportedly conducted a wants and warrants check and it returned with an active warrant for the back-seat passenger, identified as Jarvis. Jarvis was immediately taken into custody. After obtaining consent to search the vehicle, deputies located suspected methamphetamine and a black pouch containing suspected drug paraphernalia items. Deputies noted in the arrest report that this was the area where Jarvis had been sitting.

Jarvis was arrested and transported to the jail and booked. Jarvis currently has a no bond hold.

Deputies noted in the arrest report that it was reported earlier the same day that the same vehicle had been circling the gas station.

When deputies made contact with the passenger, subsequently identified as Wright, they obtained permission to search the vehicle and found a small black bag that contained four needles and another container of suspected methamphetamine.

Deputies located a scale and another bag ripped into small pieces.

Wright was arrested and transported to the jail, booked and held on $15,000 bond.