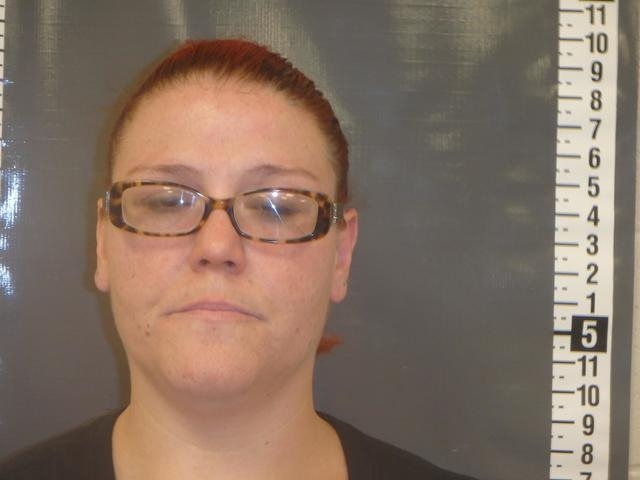 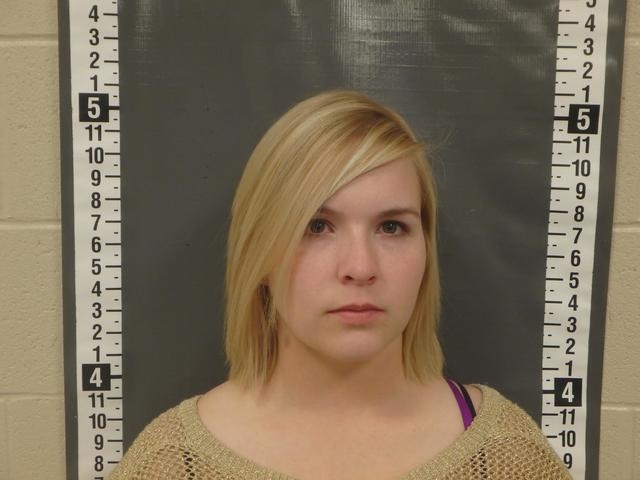 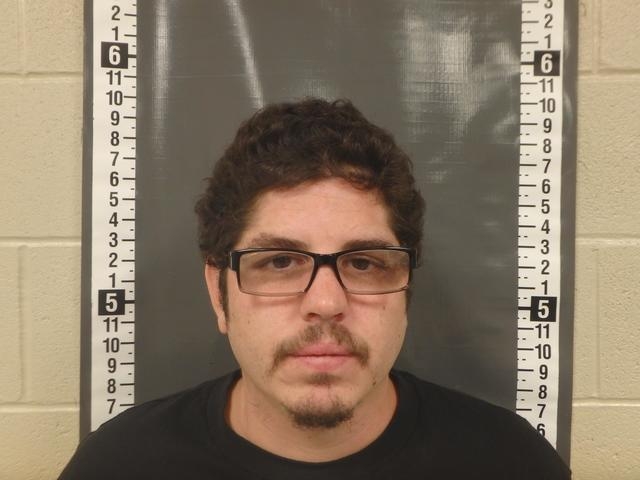 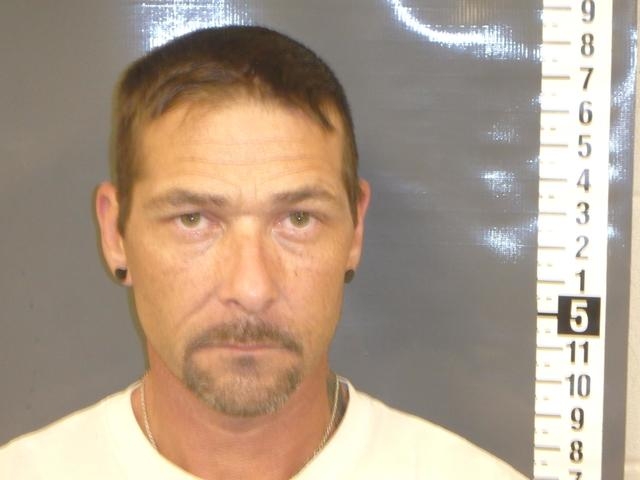 Woman charged with intimidating a victim

Sara Sutterfield was jailed on Dec. 6 and charged with intimidating a witness after police were dispatched to an address on Comstock Street the day prior regarding a report of threats.

When police made contact with the victim, they reportedly noted that he was the victim of a home invasion earlier the same day. The victim reportedly told deputies that Sutterfield had called him several times and threatened him. Deputies noted in the arrest report that while speaking with the victim, he appeared frightened.

When a deputy knocked on the door, the victim reportedly appeared to become stiff and fearful and told deputies to answer because he feared it might be Sutterfield.

Deputies reportedly observed that a phone number had called several times and the victim indicated the number belonged to Sutterfield.

Sutterfield was contacted by police on Dec. 6 and reportedly admitted to calling the victim. Sutterfield went on to tell police that she was upset with the victim because her boyfriend was in jail as a result of the victim contacting law enforcement after he became the victim of a home invasion.

Sutterfield was subsequently arrested and transported to the Nye County Detention Center and booked.

Sarah Bergerom and Luke Willis were arrested in the afternoon of Dec. 10 and charged with domestic battery after Nye County Sheriff’s deputies were dispatched to an address on West Irons regarding a domestic assault.

Deputies made contact with Bergerom and Willis, who had been in a dating relationship for six months, and both reportedly said that they were arguing over a set of car keys that Willis would not give to Bergerom which resulted in both of them rolling around on the ground.

Bergerom reportedly said that Willis punched her in the left shoulder and legs.

When Willis was interviewed, he reportedly told deputies that he and Bergerom started arguing over a television that Bergerom allegedly broke which belonged to Willis.

Willis told deputies that Bergerom allegedly became agitated with Willis and attempted to take a cell phone out of his pocket and Bergerom kicked Willis in the groin.

Both Willis and Bergerom were subsequently arrested and transported to the jail.

Charles Dow Spence III, was arrested on Saturday and charged with driving under the influence and open container.

Police were dispatched to Paddy’s Pub regarding a disturbance. While en route, deputies were notified that the involved party left the pub, traveling northbound on Pahrump Valley Boulevard.

Another deputy stopped the vehicle at the intersection of Highway 160/372 for an illegal lane change. The driver, identified as Spence, was removed from the vehicle and deputies noticed that a pint of cinnamon whiskey reportedly fell from the vehicle.

Deputies administered field sobriety tests and Spence reportedly failed. Spence was subsequently arrested and transported to the jail and booked.