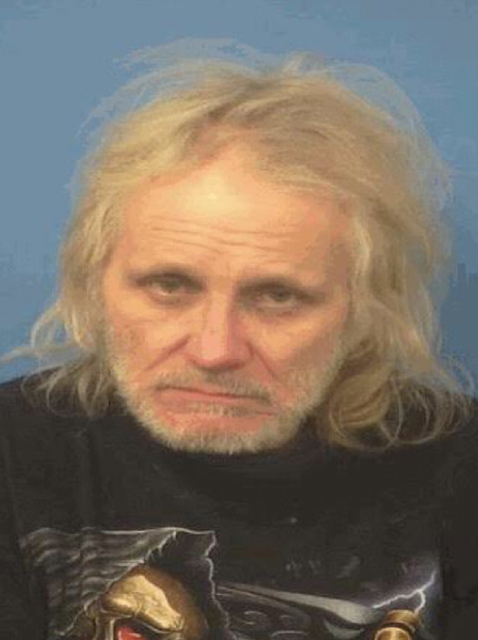 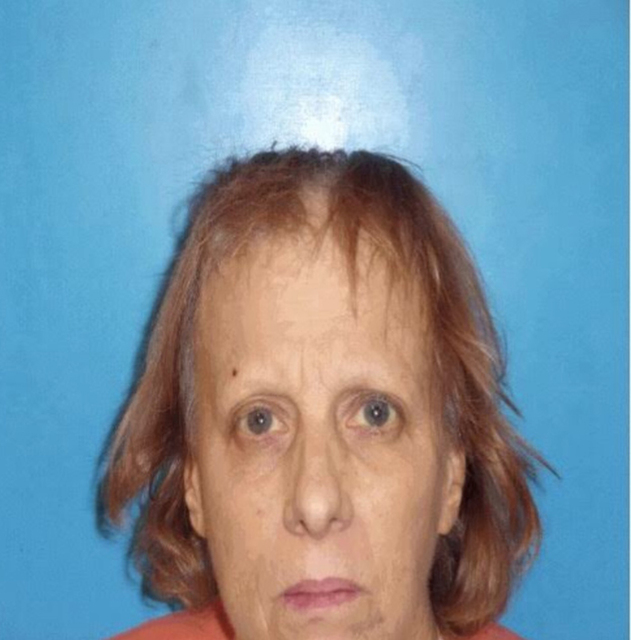 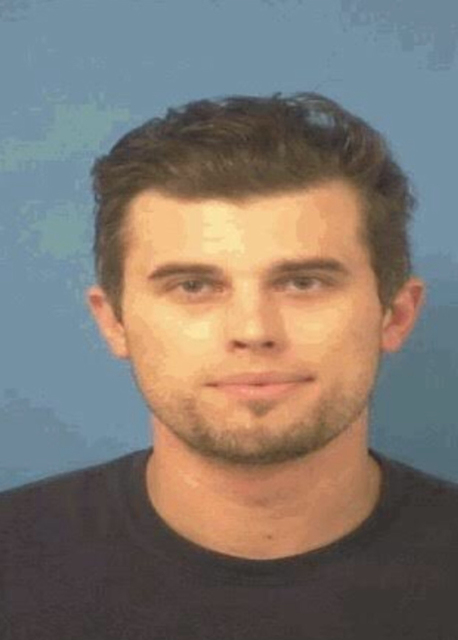 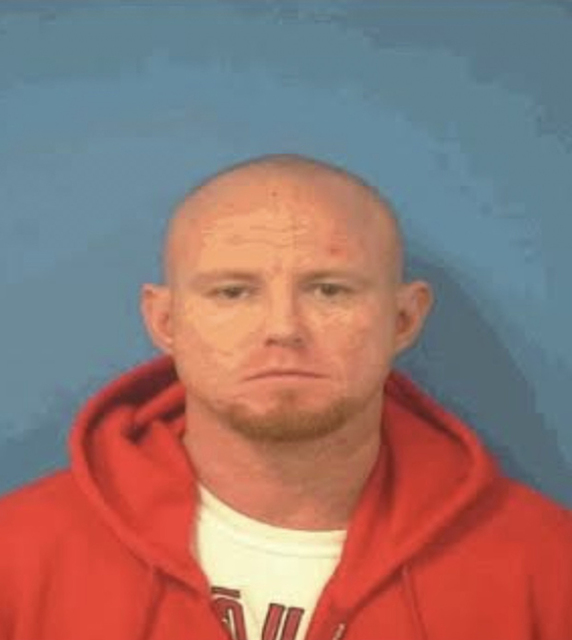 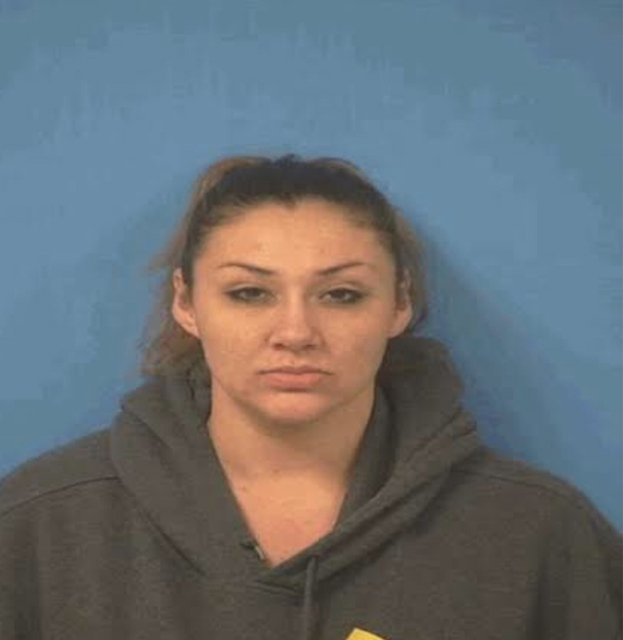 Two men and a woman were arrested last week after they were allegedly found to be in possession of stolen items and drugs.

The sheriff’s office’s S.T.A.B. Task Force served a sealed telephonic search warrant at a residence on the 6000 block of Conestoga Parkway.

Upon entering the house, a detective discovered Bircumshaw, Ponischil and O’Connor in the residence.

While speaking with Ponischil, the detective noted that her speech was rapid, that she was fidgety and that her pupils did not react to light, which he recognized as symptoms of a person under the influence of narcotics, specifically methamphetamine, and placed her under arrest.

When the detective questioned O’Connor, he admitted to using meth and marijuana minutes before the law enforcement’s arrival. The detective noted the same signs of drug use that Ponischil displayed and placed O’Connor under arrest.

Bircumshaw admitted to using heroin and meth to the detective, and displayed signs of being under the influence and was also placed under arrest.

In addition to the contraband, the sheriff’s office noted finding several stolen items which totaled approximately $1,100 in value, including a stamp collection ($500) with the name Raymond J. Wulfenstein on the front cover, an HP laptop computer ($300), one gold Invicta watch ($150), two Ryobi drills with a charger ($100), and a Bostitch nail gun ($100).

All three suspects were transported to the Nye County Detention Center where Bircumshaw and Ponischil were charged with the five preliminary felony counts and one misdemeanor count and were being held on $30,640 bond.

O’Connor was being held on $5,000 bond for his two preliminary felony counts.

A Pahrump woman was arrested this week and charged with multiple preliminary counts relating to fraud and possessing a stolen vehicle.

Malinda Carson was arrested on Jan. 18 and charged with preliminary counts of possession of stolen property, obtaining money under false pretenses, identity theft, unlawful use of a credit card and possession of a stolen credit card.

Guoin was taken into custody by the sheriff’s office due to being a wanted person out of the FBI office.

Carson spoke to the deputy while a tow sheet and an inventory of the vehicle’s contents were taking place, due to the truck being reported stolen.

In the interview, Carson claimed that the truck was not hers and that she had no knowledge of any of the items that were inside the vehicle. She claimed that Guoin was out the previous night.

Carson told the deputy that she and Guoin were staying with her mother at a home on the 1500 block of E. Firebird Circle and admitted they were both methamphetamine users. Carson went on to say that Guoin was hanging out with known heroin users recently.

After interviewing Carson, the deputy assisted another deputy in inventorying the vehicle, which produced several stolen items and a spiral notebook with names of thefts, burglaries, credit cards, PIN numbers, social security numbers and other personal identification data.

One writing in the notebook read, “Omitted address, pink house, two doors from mom,” police said. The deputy noted that all the writing looked to be in the same handwriting.

The names and information inside the book were linked to several recent theft and burglary cases in Pahrump, the sheriff’s office said.

On Jan. 17, the sheriff’s office served a search warrant on the home of Carson’s mother, which resulted in the recovery of several stolen items, police said.

A deputy interviewed Carson about the findings and she allegedly admitted that the notebook that was found on Jan. 11 was her’s.

She said that she traced over credit cards using carbon paper and that most of the other information she had in the notebook was obtained by calling banks and giving them social security numbers. Carson claimed to take mail from random mailboxes in an attempt to learn about the people and to see what information about the victims she could get out of the mail.

Carson said she tried to use the credit card numbers and usually she was unsuccessful, but did say she was able to place an order on Overstock.com recently, but did not remember which card she used for that purchase.

Carson was arrested on the five preliminary charges and was booked into the Nye County Sheriff’s Office.