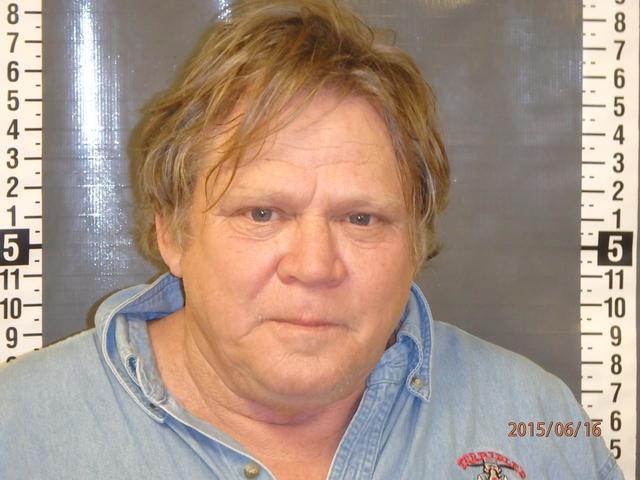 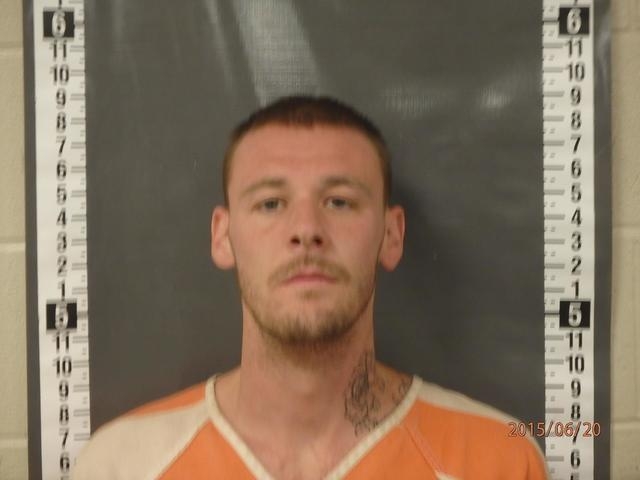 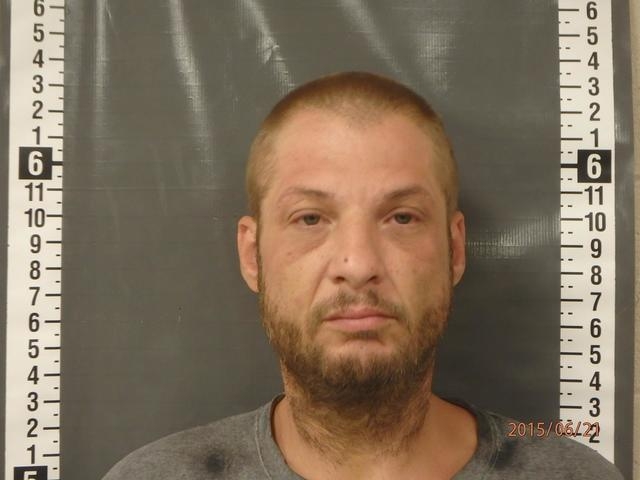 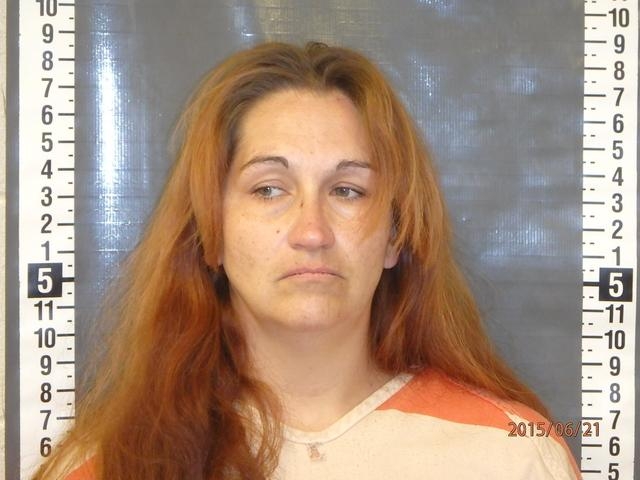 Blaine Lee Farmer was jailed on June 16 and faces a preliminary charge of domestic battery – first after deputies with the Nye County Sheriff’s Office responded to a report of a domestic battery at a residence on East Valley Street in Beatty.

As deputies were responding, dispatch reportedly told them that the suspect, identified as Farmer, had left the residence and could be found at a local bar. When deputies made contact with Farmer at the bar, they reportedly asked if he knew why they were speaking to him and Farmer reportedly indicated that he did.

When deputies asked Farmer what had happened, he reportedly said that he and the victim got into a verbal altercation over money and that he grabbed the victim by her shoulders and shook her.

Deputies made contact with the victim and they reportedly were able to observe what appeared to be a handprint on the victim’s throat. The victim told deputies that Farmer had been drinking and she wanted him to leave the residence and Farmer got angry and allegedly hit the victim on the left side of her head and grabbed her by the throat and pushed her into the wall.

The victim completed a voluntary statement for deputies.

Farmer was arrested and transported to the Nye County Detention Center, booked on the above charges, and held on $3,000 bond.

A call to the jail revealed that Farmer was released on June 17.

Raymond Clark was arrested on June 16 and faces preliminary charges of assault, destroy property of another, trespass and elder abuse after deputies were dispatched to a report of a domestic disturbance at an address on East Winery Road.

Deputies subsequently learned the victim is Clark’s uncle and that Clark had been trespassed off the property the previous week.

When deputies made contact with the victim, he reportedly stated that he heard a loud bang coming from the side of his home. When the victim went to investigate what caused the noise, he reportedly saw Clark on the side of the home walking to the neighboring property holding a hammer. The victim stated that when Clark saw him, he dropped the hammer and immediately started verbally assaulting the victim, yelling at him and threatening his physical well-being.

Clark was arrested and transported to the jail, booked on above charges and held on $3,000 bond.

Farris was transported to Desert View Hospital for her injuries by Pahrump Valley Fire and Rescue Department. As PVFRD was transporting Farris, deputies noticed that a red pickup drove by. Deputies quickly conducted a traffic stop and identified the driver as Cavins. Deputies learned through dispatch that Cavins had active felony and misdemeanor warrants for his arrest out of Nye County Sheriff’s Office.

Cavins was arrested and transported to the jail, booked on above charge and held on $8,150 bond.

After Farris received treatment for her injuries and was discharged from the hospital she was arrested, booked on above charge and held on $3,000 bond.