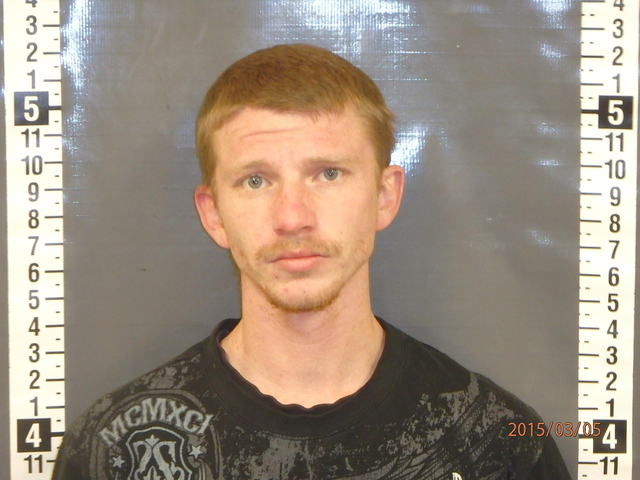 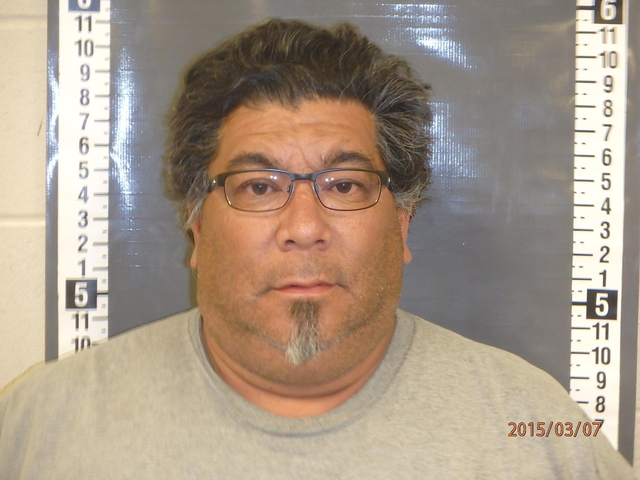 Daniel Joseph Wright was jailed on March 5 and charged with burglary, petit larceny, possession of drug paraphernalia and possession of a schedule one controlled substance – methamphetamine after deputies with the Nye County Sheriff’s Office were dispatched to a report of a burglary at a residence on Comstock Circle North.

When deputies spoke with the victim, she reportedly stated that a male, later identified as Wright, had broken into her shed and she yelled at him and he left the area.

When deputies spoke to the victim, she reportedly said she caught Wright inside her shed and yelled at him and he ran off. The victim said the video game did belong to her as well as the bolt that she used to secure the shed.

Wright was transported to the Nye County Detention Center and booked.

Morris Greg Lynch was arrested on March 7 and charged with driving under the influence and failure to drive within marked lanes after deputies observed his vehicle unable to maintain a travel lane.

Deputies subsequently initiated a traffic stop at the intersection of Mesquite Road and Highway 160, however the vehicle failed to yield and moved slowly off the road onto the shoulder and stopped abruptly.

The driver, identified as Lynch, failed to follow verbal commands to roll down the window and instead, opened the driver’s door to speak with deputies. When deputies made contact with Lynch, they reportedly observed his eyes to be watery and bloodshot and smelled an odor of an unknown intoxicating liquor emanating from his person as he spoke.

Deputies noticed an empty beer can on the passenger side and one on the driver’s side floorboard. When asked how much alcohol he had consumed, Lynch reportedly stated he had, “a few beers” prior to driving.

When Lynch stepped out of his vehicle, deputies noted that he had difficulty walking and appeared unsteady, using his vehicle for balance as well as the front push bar of the patrol vehicle.

Deputies reportedly observed Lynch to be unsteady on his feet and swaying side to side and back and forth when he stood.

Lynch reportedly failed the preliminary breath test and was subsequently arrested and transported to the Nye County Detention Center and booked.