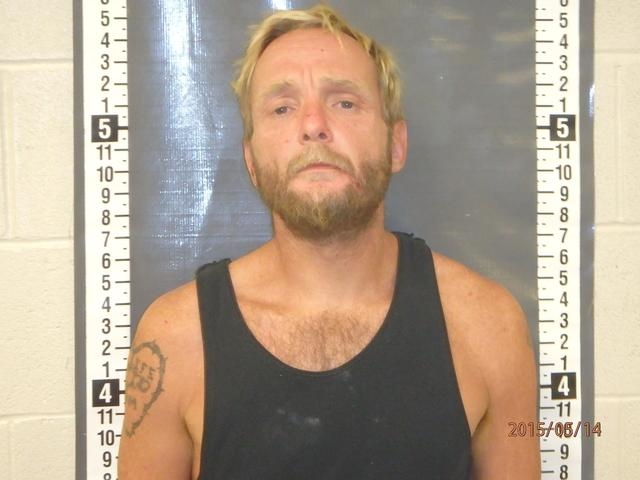 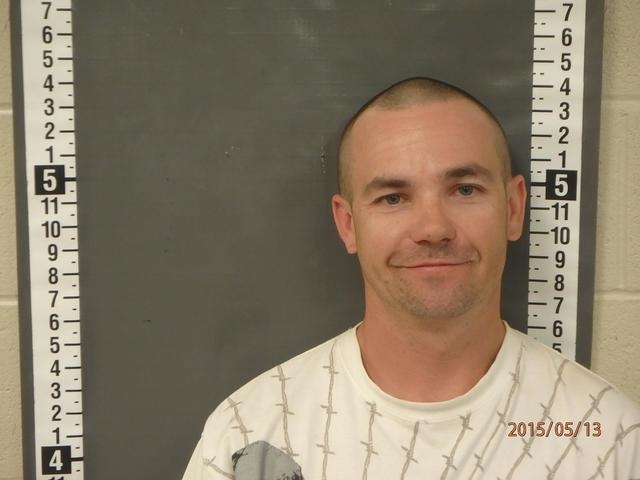 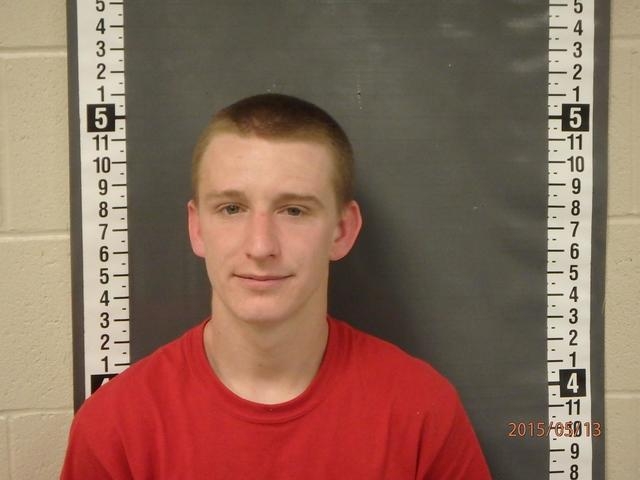 Kevin Hannah was arrested on May 13 and faces preliminary charges of burglary, petit larceny and domestic battery after deputies were dispatched to two separate reports on two separate dates.

On May 1 deputies received a report of a burglary and petit larceny at Walmart, located at 300 S. Highway 160.

When deputies made contact with the reporting person, she reportedly said that on April 20 a male, subsequently identified as Hannah, entered the store and began putting items into a cart and then exited the store without paying for the items.

As deputies were viewing the surveillance tapes, they reportedly recognized Hannah as a known convicted felon who has had multiple contacts with law enforcement.

According to the arrest report, Hannah was not located at the time of the alleged theft at Walmart.

Hannah was arrested on May 13 after deputies received a report of a domestic battery at a residence on East Wheatland Drive.

According to the reporting party, there was a domestic dispute between the couple over drugs. The reporting person explained that the couple allegedly uses narcotics and was fighting because they did not have any drugs.

As deputies spoke with the victim, she reportedly said that she and Hannah had been involved in a physical fight but was reluctant to tell deputies what the fight was about.

The victim would only tell deputies that she did not want Hannah in the bedroom they shared alone because she claimed that things in her bedroom had been stolen.

The victim reportedly said she told Hannah she wanted him to leave the bedroom and that is how the argument began and soon turned physical.

Deputies noted in the arrest report that the victim was extremely reluctant to give any details about the argument or how it became physical.

Hannah was then arrested, transported to the jail, booked and held on a total bail of $11,640.

Edward James Shemp was arrested on May 14 and faces preliminary charges of domestic battery, intercept/interrupt/delay 911 call after deputies were dispatched to a report of a domestic violence call at an address on North Jerry Avenue.

As deputies were arriving at the residence they reportedly heard loud arguing inside the home and a male who was speaking loudly and a female voice that was reportedly crying.

Deputies then found the female victim inside the residence with a bruise over her left eye as well as redness about her facial area.

The suspect, identified as Shemp, had an abrasion on his arm. Deputies noted in the arrest report that there was evidence of a suspected struggle inside the residence with a chair on its back and a bedroom door that appeared to have been broken by force.

Shemp was arrested and transported to the jail where he was booked and held on $5,500 bond.

Richard Shantz was jailed on May 14 and faces a preliminary charge of under the influence of a controlled substance after deputies were dispatched to an address on East Street regarding a drug investigation.

When deputies made contact with the male at the front door, identified as Shantz, they inquired about whether he was selling methamphetamine out of the residence and he reportedly denied selling drugs.

Deputies then asked Shantz when he last ingested methamphetamine and he stated, “I smoked yesterday.”

Shantz agreed to provide a urine sample and was placed under arrest, transported to the Nye County Detention Center where he was booked and held on $5,000 bond.