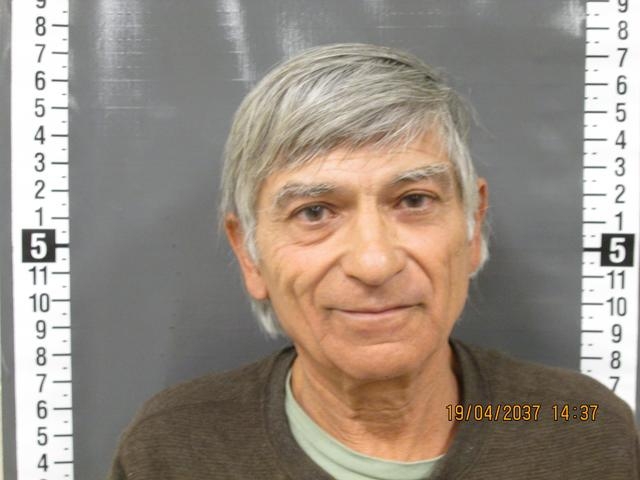 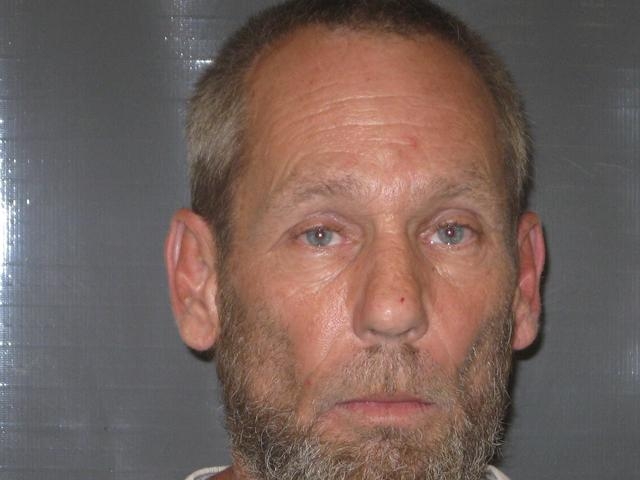 When deputies made contact with the victims, they reportedly said they were sleeping when Rowe kicked the door to their residence open and began hitting them with a baseball bat. One of the victims said he defended himself against the beating and Rowe left the property, leaving the weapon behind.

After leaving the residence, Rowe reportedly called the victim, while deputies were present, and asked how the victim planned to get his vehicle title back.

Deputies learned from the victim that Rowe had stolen the vehicle title from a trailer that sat adjacent to the property.

Deputies learned through dispatch, that Rowe had an address listed on Horn Road, and after making contact with Rowe, deputies found him to be in possession of the alleged stolen vehicle title.

Rowe was subsequently arrested and transported to the detention center.

Deputies returned the vehicle title to the victims.

Man jailed for destruction of property

Richard Montoya was jailed and charged with destruction of property on Saturday after police were called to Taco Bell, 571 S. Highway 160, regarding a suspected road rage incident.

Police spoke to Montoya and he reportedly said he kicked the victim’s vehicle during the argument.

Police estimate the damage to the vehicle to be at least $500.

Montoya was arrested and transported to the Nye County Detention Center and booked.