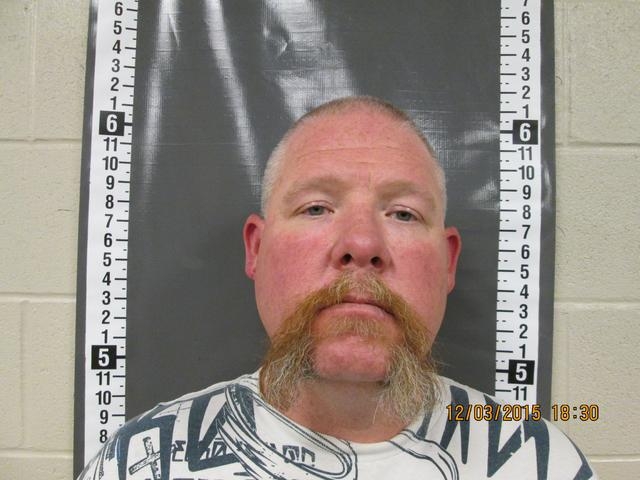 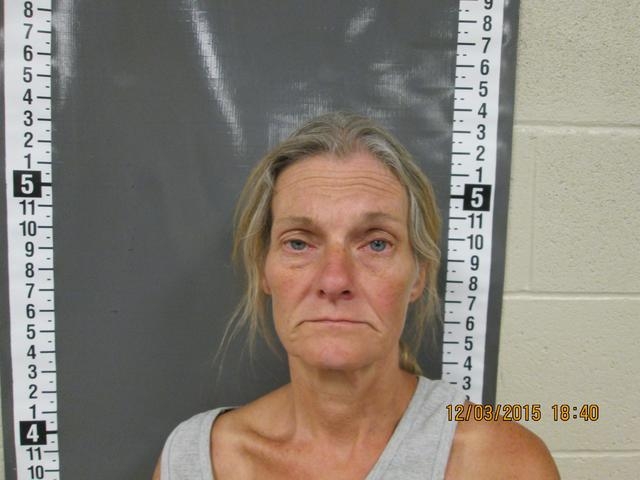 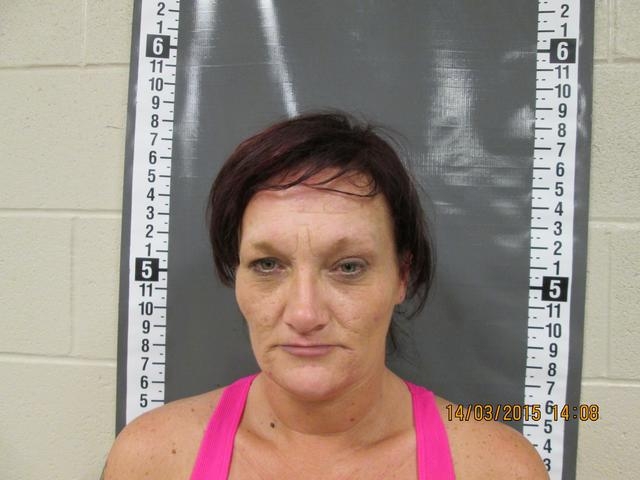 Kevin Caleb Heier was arrested and jailed by Nevada Highway Patrol on Oct.15 and charged with driving under the influence of drugs or alcohol — first offense, possession of a controlled substance — marijuana, possession of drug paraphernalia, and basic speed more than 21 miles per hour over the speed limit.

According to the arrest report, Heier was observed driving a vehicle at a high rate of speed on Highway 160 approaching State Route 372 at approximately 4:45 p.m..

Troopers subsequently stopped the vehicle and made contact with Heier, and reportedly smelled a strong odor of an unknown intoxicating beverage coming from inside the vehicle as well as the suspected smell of burned marijuana.

When troopers inquired as to how much marijuana Heier had in the vehicle, he produced a small black container with a pipe inside as well as a clear plastic bag with suspected marijuana inside.

According to the report, when troopers asked Heier how much he had to drink, he said he consumed two beers approximately 30 minutes prior to the traffic stop.

Heier reportedly performed the standard field sobriety test unsatisfactorily. The arrest report stated no breath test was given because they had not been issued a device. However, evidentiary blood was drawn at Desert View Hospital under the state’s Implied Consent law.

Heier was booked into the Nye County Jail in Pahrump.

According to the arrest report, deputies made contact with Creighton in the driveway of her residence at 5:34 p.m.

Additionally, deputies found a number of items commonly used for the ingestion of illegal substances.

When deputies asked Creighton when she last used narcotics she reportedly admitted that she had used the day of the search.

A blood sample was obtained from Creighton under the warrant prior to being booked into the Nye County Detention Center in Pahrump.

Susan Schaefer was arrested Friday afternoon and charged with uttering a forged instrument, burglary and obtaining money under false pretenses after passing a bad check at the Gold Town Casino two weeks ago.

According to the arrest report, – Nye County Sheriff’s deputy was called to the Pahrump Nugget Hotel and Casino at approximately 10:57 a.m. on a report of fraud.

When deputies spoke with the reporting party, she reportedly advised them that a woman, identified as Wendy Welbourn had cashed a check at the Gold Town Casino two weeks prior. However, it was discovered that Welbourn and Schaefer are the same person.

Schaefer reportedly cashed the check and obtained $300 from that transaction but the check bounced.

The reporting party reportedly told deputies that on Friday morning at approximately 6 a.m., Schaefer attempted to cash another check but that the newly installed check recognition software reported the check as bad.

Schaefer was not given any money and left the establishment.

Deputies obtained copies of both checks and noted they looked exactly the same except for different bank logos.

Additionally, deputies learned that one of the checks was cashed at Pahrump Rentals with the name Alexander Waller and deputies obtained the address listed on the checks.

Deputies made contact with both Waller and the 42-year-old Schaefer at their residence on South Homestead Road.

Schaefer claimed that Waller had no knowledge of the fraudulent checks and he was simply cashing them at Schaefer’s request. Deputies subsequently released Waller.

Deputies noted in the declaration of arrest that while enroute to the jail, Schaefer reportedly stated she had a feeling the checks were bad because Kim had described the situation as a “hustle.”