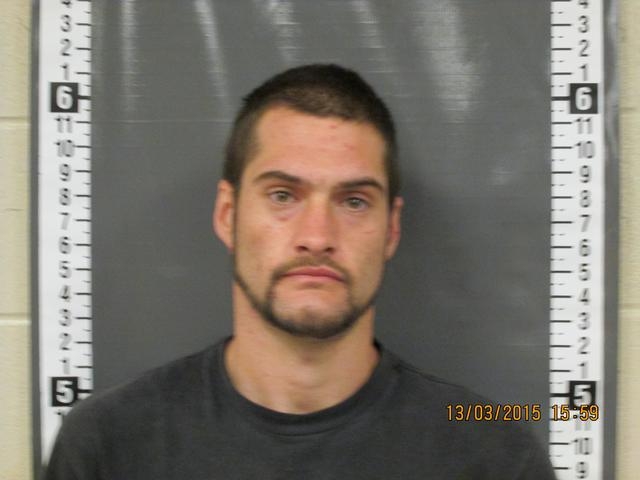 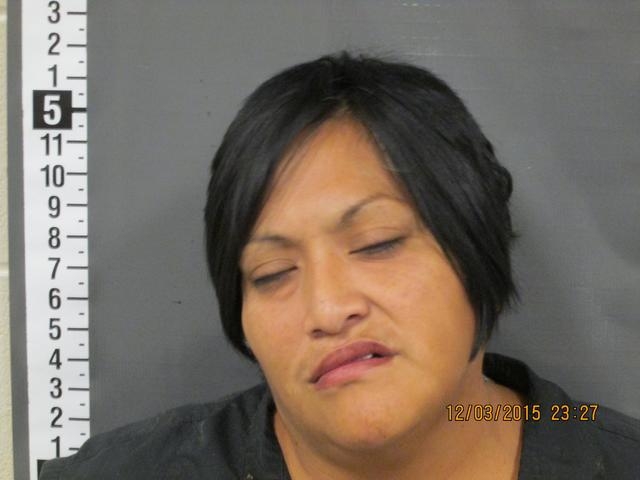 Man arrested after altercation with girlfriend

Jacob Gunn was arrested and charged with domestic battery strangulation, domestic battery, false imprisonment and harassment on Oct. 15 after police responded to a complaint of a domestic violence call at the front office of the sheriff’s department.

When police met with the victim, she reportedly said she was awakened by Gunn who was standing by her bed. The victim asked Gunn what he was doing and he allegedly told her that he was, “making her ill.”

According to the arrest report, when the victim told Gunn to leave, he got on top of her and attempted to choke her however, the victim was able to get away by pushing Gunn off her.

When the victim was able to get up, Gunn allegedly prevented her from leaving and starting hitting her with his fist “4-5 times in different areas to include her arm, head and back,” the report said.

Police noted numerous areas of injury to the victim in the reported areas.

Additionally, when police performed a records check, it was revealed that Gunn had a conviction for domestic battery on March 6, 2013.

Woman arrested after fight with father

Jennifer Alice McCormack was charged with domestic battery and victim 60 years of age or vulnerable person after her arrest on Oct. 15.

Initially responding to a call regarding a female possibly walking in the road intoxicated, the deputy went to the reporting residence on Navajo Road when the subject could not be located.

The reporting party advised police that his mother, McCormack, had allegedly been in an argument with his grandfather and pushed him but that he did not witness it. However, the grandson’s wife said she saw McCormack push her father and almost cause him to fall to the floor.

McCormack reportedly admitted pushing her 69-year-old father, and that “she was mad and that she pushed her way past him.” McCormack tried to resist but was placed in handcuffs and transported to the Nye County Detention Center and booked.

When police spoke with the victim, McCormack’s father, he reportedly said that they had been arguing and McCormack allegedly came up behind him and pushed him into the glass door as she exited the residence.

Police subsequently learned that McCormack had been arrested one week prior for driving under the influence and had received an own recognizance release with the condition that she not have any adverse contact with law enforcement and no alcohol.