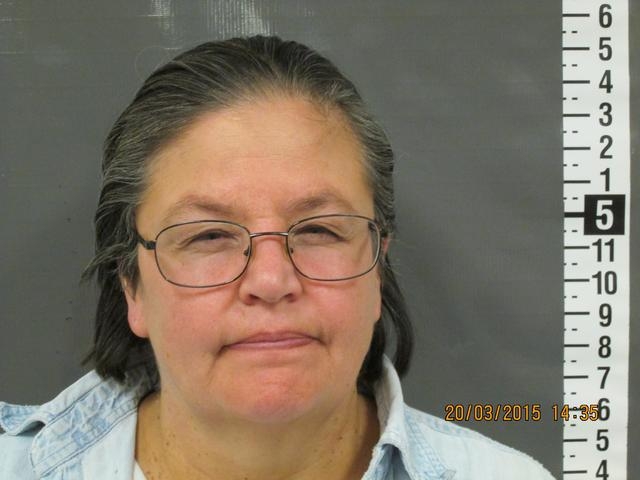 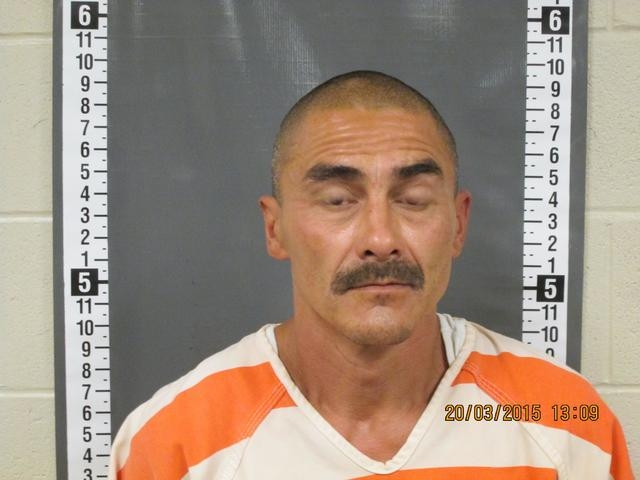 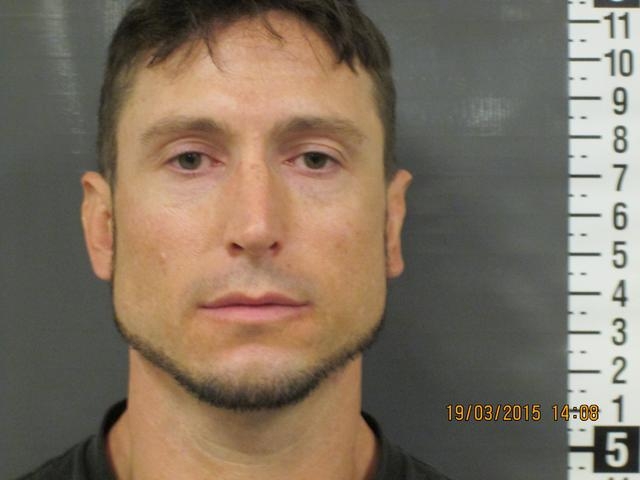 Debra Lynn Scotchman was jailed on Oct. 23 and charged with a DUI after crossing the center lane of traffic and failing a field sobriety test.

According to the arrest report, Scotchman was pulled over at 7:43 a.m. on Highway 160 and C.A.A.S. Street after crossing into the lane of travel of an oncoming Nevada Highway Patrol officer.

When the trooper made contact with Scotchman and asked if she had been drinking, Scotchman reportedly said she had been up all night and was tired, and admitted to having a few beers earlier in the morning. When the trooper asked Scotchman to step out of her vehicle, he noted she was unsteady and performed field sobriety tests unsatisfactorily. Scotchman reportedly explained that she was taking medication for conditions but was unable to provide the names of the medications.

She was arrested for driving under the influence – alcohol, and fail to drive on right side of road.

After transporting her to the Pahrump jail, Scotchman was given a breath test which returned with results of blood alcohol level of .132 percent and .129 percent respectively. The legal limit is .08.

Alfred Christopher Gonzalez was booked on a variety of felony charges Oct. 22 after the Nye County Sheriff’s Office executed a search warrant at his Tip Top Trails residence.

While the warrant was for an ex-felon in possession of a firearm, Gonzalez was also charged with intent to sell a schedule one narcotic, possession of a controlled substance, possession of drug paraphernalia, child abuse, drug house, trafficking after a search of the residence.

According to an arrest report, Gonzalez, a six-time felon, had allegedly burglarized a home last month with two co-conspirators who were reportedly identified as juveniles. The report states that several firearms were allegedly stolen from the residence during that burglary.

After serving the search warrant at approximately 7 p.m., the deputy recovered several firearms in the master bedroom and found that Gonzalez was in possession of those stolen firearms.

The deputy determined that Gonzalez had placed his minor children in jeopardy because of his alleged involvement in the burglary last month and the illegal drugs.

The deputy noted in the arrest report that Gonzalez was arrested last month for assault with a firearm and ex-felon in possession of a firearm.

“Gonzalez has a propensity to continue with his criminal behavior making him dangerous to his children and the community,” the arrest report said.

Matthew Lee Sprengelmeyer was charged with reckless driving on Oct. 22 and jailed after a trooper with the Nevada Highway Patrol reportedly observed a sports bike traveling at a high rate of speed on Highway 160 and Tecopa Road.

The trooper estimated the speed to be over 100 mph in a 70 mph zone.

When the trooper attempted to initiated a traffic stop, his radar reportedly indicated a speed of 140 mph as the passed the trooper’s vehicle, according to the arrest report.

He was transported to the Nye County jail.