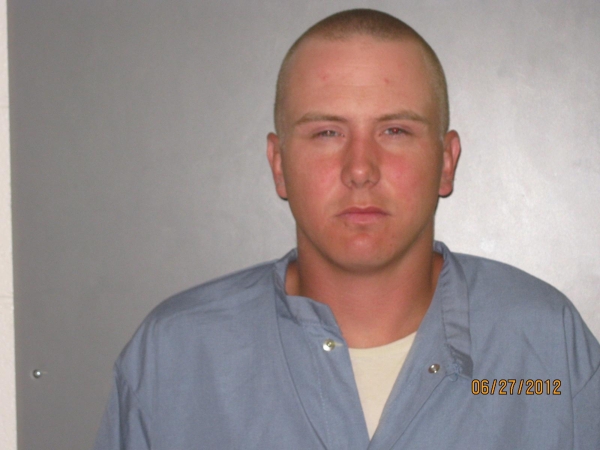 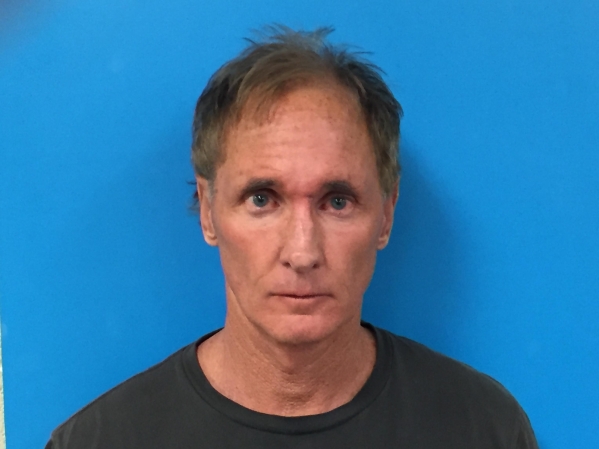 Local resident Tyler Addy could run but not hide from law enforcement last Friday as he was arrested on burglary charges.

Police said Addy walked into a business along Highway 372, stole two products off the shelf, exited the store and fled on foot.

Authorities were able to capture Addy after speaking to several residents on East Street.

“I made contact with the individuals who informed me that the male’s name was Tyler and they also informed me that Tyler asked them to hide him in their homes which they stated no and he left. I showed the picture that I obtained from the video surveillance at the store to another and he identified the male as Tyler Addy.”

“He stated that the unknown suspect was at Walmart but lost sight of him,” the deputy stated in the report. “I arrived on location where contact was made with Tyler at the back portion of the Walmart area, where he was found hiding between two boxes. The suspect was taken into custody and statements were obtained from the victim. Tyler was transported to the Nye County Detention Center without further incident.”

James Boyer’s night of suspected drinking continued into the next morning, which landed him in the Nye County Detention Center.

An eyewitness followed Boyer for approximately 40 miles to report the man was speeding and swerving all over the roadway while traveling into Pahrump from Las Vegas.

Police said Boyer was driving a silver Acura and nearly hit several other cars during his travels.

Nye County Sheriff’s deputies greeted Boyer as he was refueling at the Shell convenience store at Highway 160 and Winery Road.

“Upon arrival Boyer was attempting to pump gas into a silver Acura car and I observed Boyer’s eyes to be bloodshot and glassy,” the deputy noted “He was unable to maintain his balance.”

“I asked him how many he had and Boyer stated ‘a lot last night and a couple this morning.’ When Boyer spoke his speech was slurred and I asked if he wanted to participate in standard field sobriety tests, he stated yes.”

According to the arrest report, Boyer did not fare well on the three sobriety test administered by the deputy.

He was arrested and transported to the Nye County Detention Center without further incident.