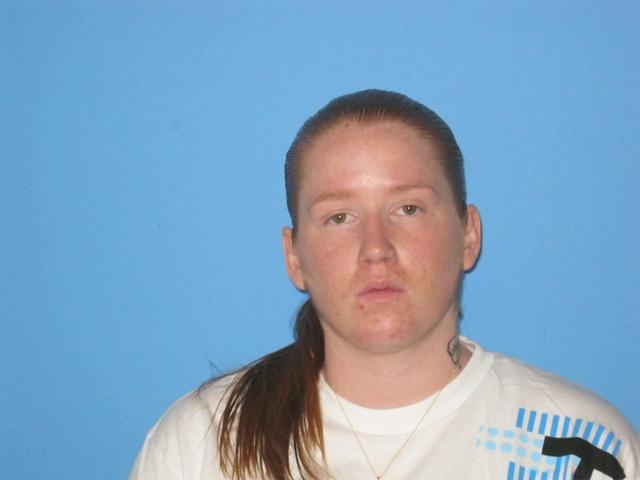 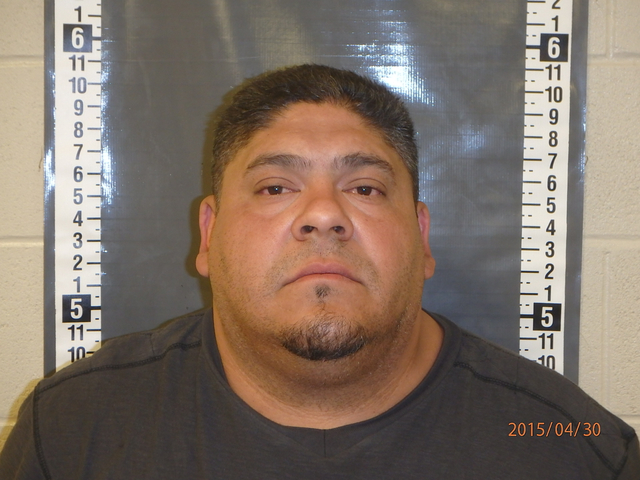 Felix O. Resendez was arrested by sheriff’s deputies and charged with trespassing and battery by a prisoner at the Road House Casino on April 29.

Police were dispatched to the property just after 6 p.m. in reference to a man refusing to leave the casino and verbally abusing employees.

After informing Resendez that the casino is private property and employees have the right to tell him to leave, Resendez allegedly put his arms up in an aggressive manner, according to the arrest report.

Deputies formally trespassed Resendez, who was ordered to leave the property.

The report also stated that the suspect again put his arms out in an aggressive manner and was told once again to leave the property.

Resendez reportedly complied with deputies by exiting the property in a black truck, driven by another unidentified individual.

The arrest report went on to state the truck exited via the east-side entrance, but re-entered the property via the north side of the parking lot entrance.

Deputies said Resendez exited the truck and walked towards the casino entrance.

By that time, deputies had enough of Resendez’ antics and didn’t waste any time attempting to place him under arrest for trespassing.

The report stated that it took two deputies to handcuff Resendez as he attempted to resist arrest.

Once Resendez was under control of the deputies, he was transported to the Nye County Detention Center, where he allegedly again refused to comply with demands by claiming his feet were stuck between the cage divider in the police cruiser.

As deputies removed the man’s shoe to free his foot, Resendez reportedly kicked one of the deputies.

He was booked and jailed in the Nye County Detention Center.

Deputies dropped in on a residence along the 4000 block of West Flamingo to serve a search warrant just after midnight.

Inside the residence, according deputies, were six individuals who were detained for purposes of officer safety.

At least three of the occupants garnered the interest of deputies, who identified them as Kenneth Frizzell, Anthony Frizzell and Lance Nelson.

Upon speaking to Nelson, deputies said the man admitted to using heroin the previous day and was coming down from his high.

Deputies said they observed Nelson’s eyes were bloodshot, while noting that the suspect’s pupils did not respond to light stimulus.

An extensive search of the residence revealed illicit drugs and paraphernalia throughout the home.

All three men were transported to the Nye County Detention Center where they were booked on various drug charges as well as being under the influence.