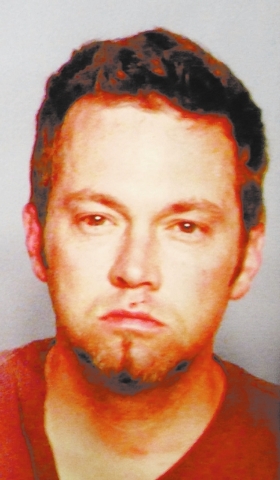 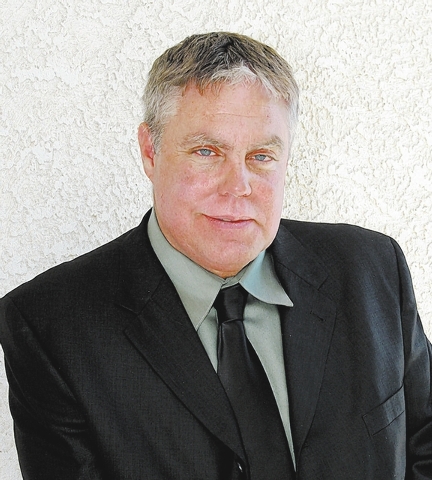 A suspect identified as the shooter in an early morning incident Monday at Bally’s in Las Vegas that left one man dead and two others injured is reportedly the nephew of a former Nye County district attorney.

Benjamin Frazier, 41, of Las Vegas, allegedly opened fire at approximately 5:38 a.m. at Bally’s, located at 3645 S. Las Vegas Blvd., after getting into an argument with several security guards at the entrance to Drai’s, an after hours nightclub.

Frazier is a nephew to Bob Beckett, who was district attorney in Nye County from 1994 to 2010.

According to the Las Vegas Metropolitan Police Department, Frazier walked into Drai’s after paying a cover charge, then got into a dispute when he wanted a refund. A dispute erupted between he and a front door club employee over the matter.

Police say Frazier drew his handgun, shot the host and a security employee at the club. As he turned to exit the front doors to the casino, another patron, Kenneth Brown, 40, reportedly tackled Frazier from behind.

Brown was able to wrestle Frazier to the ground. Frazier shot Brown in the scuffle and Brown later succumbed to his wounds at University Medical Center.

Other security personnel were then able to detain Frazier until police arrived on scene.

The two security guards injured in the incident were taken to UMC for treatment of non-life threatening injuries.

Frazier was transported to the Las Vegas-area hospital for treatment of injuries he sustained in the incident, too.

The suspect was booked in absentia on one count of murder and two counts of attempted murder with a deadly weapon.

Frazier reportedly has a history of committing violent crimes.

In the last 20 years, he has been arrested on an attempted murder charge in connection with a June 30, 1996, incident at a topless club, which was later pleaded down to an assault with a deadly weapon charge. He was also reportedly sentenced to two years of probation and ordered to perform community service and take impulse-control counseling.

Most recently, Frazier was charged with three counts of misdemeanor battery following a fight on Feb. 29, 2012, when he allegedly punched a bartender at a casino and kicked another. He pleaded guilty in November 2012 to one count of battery and was sentenced to six months of probation and ordered to take alcohol counseling.

Beckett told the Las Vegas Review-Journal his family was deeply saddened by the events that transpired early Monday morning.

“This is devastating. I’m celebrating my third year of sobriety, and I had hoped I was setting a good example,” Beckett said. “I don’t know if alcohol was involved this morning, but there is a family history of alcoholism. I was hoping that all this was behind us.”

The former DA described his nephew as being very intelligent and a good father.