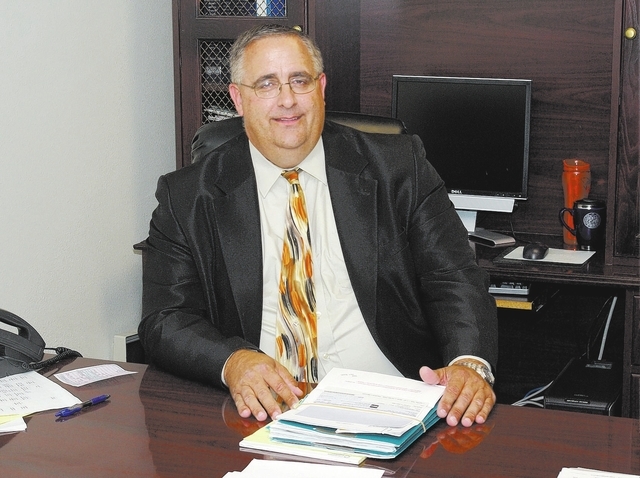 Outgoing Nye County District Attorney Brian Kunzi is not on the short list of candidates for the new Nevada Court of Appeals.

Kunzi was one of 15 applicants for a seat on Nevada Court of Appeals Department 3. Three nominees were selected by the Nevada Commission on Judicial Selection on Dec. 1, two of them are sitting judges in Eighth Judicial District Court in Las Vegas. The finalists’ names will be submitted to Gov. Brian Sandoval who will make the selection.

Commission interviews were open to the public, like the meetings in Pahrump of a committee selecting finalists for a Fifth Judicial District Court judge to replace the late John Davis in 2011. Public comment periods were included.

Kunzi was not available for comment by press time. The first term district attorney, a Democrat, was trounced by Republican Angela Bello in the Nov. 4 election 7,388 votes to 4,618, a margin of 61.5 percent to 38.5 percent.

Fifty-four percent of Nevada voters passed ballot question No. 1 in November, creating the Nevada Court of Appeals to take some of the caseload off the Nevada Supreme Court. Nye County voters did not support the measure, where only 37.25 percent voted in favor.

Kunzi was formerly a deputy attorney general specializing in workmen’s compensation and insurance fraud cases before he won election in 2010.