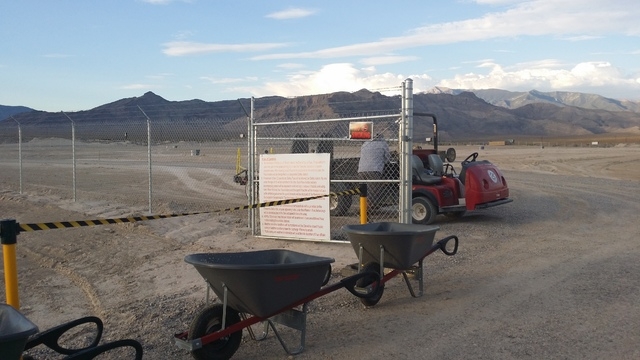 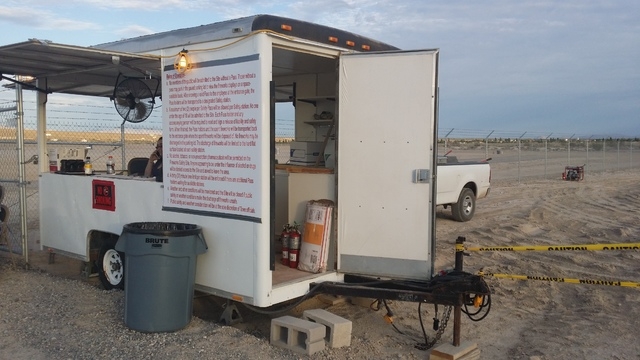 The size of the crowds at the Pahrump Fairgrounds last Saturday was the first indication to town and county officials that approving a dedicated fireworks launch site for Independence Day revelers was a great idea.

Pahrump Buildings and Grounds Supervisor Matt Luis said close to 100 people came to the site with fireworks in hand, to celebrate the holiday.

He noted the collaborative efforts made the inaugural site an ideal place for such an event.

“We were well-staffed and ready for everything,” he said. “It all went very well because it’s been a great joint effort between all of the entities involved out here and I have been involved with the town for many years.”

“The fireworks association helped us during negotiations and they were there to help us out at the site with personnel,” he said. “They sent some quality staff out and everybody’s been involved including the sheriff’s department who has been absolutely fantastic as well as the fire department.”

Kelly Gallivan is employed at Area 51 Fireworks. She was one of several employees assisting with the activities on Saturday.

“It was so awesome to be there on the night of the fourth and there were a lot of people who showed up,” she said. “I had a great time shooting off the fireworks. There were at least 50 people when I was there and they were also still coming in. The whole thing blew us away because it was a heck of a turnout.”

Luis said even the town’s office employees were at the fairgrounds lending assistance, all the while coming up with ideas for other celebrations.

He noted that attendees liked the controlled atmosphere because they felt safe over the weekend.

“We learned a lot and we had to make a few tweaks here and there, but we definitely gained a lot of momentum over these two weeks that the launch site has been open,” he said. “The excitement from the people coming off the launch site was nice to see and they thought it was just terrific.”

Things were not so hunky-dory the following day however, as a weather system rolled into the valley essentially nullifying any chance of shooting fireworks.

“We couldn’t do the fireworks on Sunday due to the weather and we also had to shut down 30 minutes early on the fourth of July,” he said “All of the lightning and rain came in here within minutes. I think we learned a lot and it worked very well and we had everyone off the launch site within five minutes. This whole thing has been a very, very positive experience.”

Gallivan, meanwhile, took it all in stride on Sunday.

“They were forced to cut us off because you’re not allowed to fire them off when it’s windy,” she said. “I still have quite a few leftover fireworks so I’m just going to save them for the next holiday.”

Luis said local residents can look forward to other events at the site.

“That’s the whole goal and I think this event gave it a good shot in the arm again.”