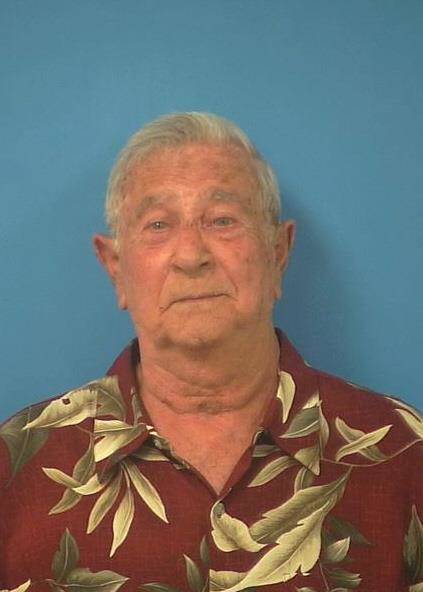 A man was arrested at the Valley Electric Association’s annual meeting on Saturday when people were protesting company policies, authorities said.

Ronald Cordova, 75, of Pahrump was charged with trespassing on Saturday, the Nye County Sheriff’s Office reported.

Authorities responded to a disturbance call at the Pahrump Valley High School at 501 E. Calvada Blvd. where the Valley Electric Association was holding its annual membership meeting, the sheriff’s office said.

Security said that about five people were protesting VEA’s policies on high school property, which was rented for the private meeting by the VEA from the Nye County School District.

After police told the protesters to leave the property, all but Cordova left. Cordova refused to leave and said, “You can’t keep me from going into the meeting,” the sheriff’s office said.

Law enforcement told Cordova that if he didn’t leave, he would be arrested for trespassing.Cordova replied, “Then you can arrest me, I’m going inside,” according to paperwork provided by the sheriff’s office.

As Cordova started to walk past a sheriff’s car, a Nye County Sheriff’s Office sergeant stopped him and arrested him for trespassing.

Cordova was transported to the Nye County jail.

He was released Saturday after posting $640 bail.