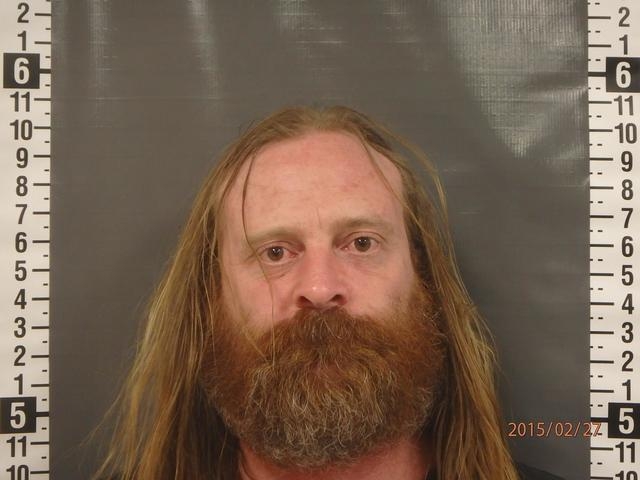 The Pahrump man charged with sexually assaulting a 6-year-old child will be mentally evaluated at a northern Nevada mental health facility.

The alleged incident occurred on or about Feb. 13 inside his home. Henderson, according to police, is a friend of the victim’s parents.

“When he gets to district court, we’re going to ask the judge to send him up to Lakes Crossing for a mental health evaluation,” he said. “I’ve explained the procedure to my client and he understands what’s happening here today.”

Lake’s Crossing Center in Sparks is the state’s only center for evaluating the competency of offenders referred by the court system.

Once the mental health evaluation is performed, Gensler said the case will return to Fifth Judicial District Court.

“Based on whatever the evaluation is, we’ll then determine what happens with Mr. Henderson’s case,” he said. “Generally it would come back here for further proceedings at that time.”

Detectives with the Nye County Sheriff’s Office began an investigation regarding allegations of the sexual assault of a child that allegedly involved Henderson.

According to a police press release, the child claimed Henderson had sexually assaulted her in his home on or about Feb. 13. Detectives subsequently interviewed Henderson and he reportedly admitted to the allegations.

He is due back in District Court for arraignment on April 20 at 9 a.m.