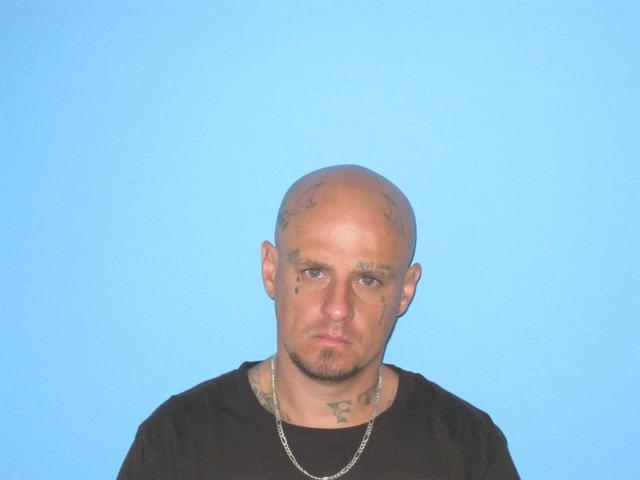 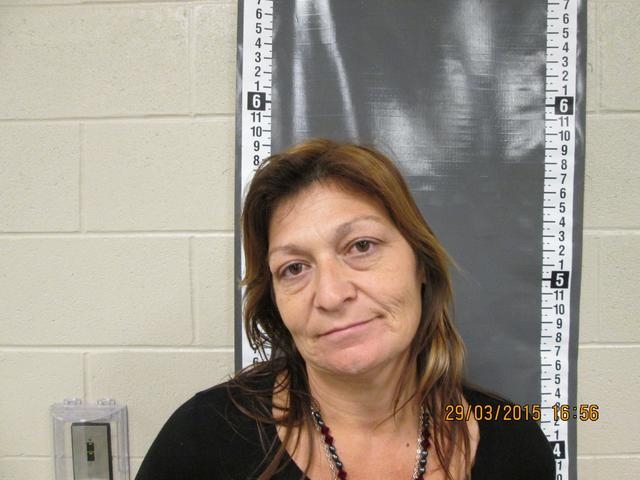 A nationwide warrant for the arrest of Donald R. McFadden, 33, was issued Oct. 12, for the robbery on State Route 372.

Police said all along they believed he was still in the Pahrump area.

According to the arrest report, authorities located McFadden on Saturday after learning he was staying at a residence at 2351 McMurray, which detectives contend is known for narcotics activities.

Additionally, sheriff’s deputies say they received information that McFadden had been living at the location for at least three days prior to his arrest.

“The owner of this address is known to me as Robin Corliss-Martinez. Upon arrival, I made contact with Corliss-Martinez at the front door of the residence,” a deputy stated in the report.” I asked if Mc Fadden was inside and she stated ‘yes, in the back room.”

Moments later, according to the report, McFadden emerged from the back room with his hands raised above his head and was subsequently arrested and taken into custody.

The deputy also asked Corliss-Martinez how long McFadden had been staying at the address, which she replied, “sometime last night he came,” the report stated.

Corliss also admitted that she knew Mc Fadden was wanted, but didn’t call police because she didn’t have a cell phone.

As a result of the information supplied by Corliss-Martinez, she was arrested and booked into the Nye County Detention Center for harboring/concealing a Fugitive.

McFadden, meanwhile, was charged with robbery, burglary and kidnapping.

He is scheduled to appear in court on November 10.

Just last week, deputies arrested a woman who they believe was an accessory to McFadden.

Johnson was also charged with harboring a felon with knowledge that the offender had committed a felony.

Police also believe Johnson was in a dating relationship with the suspect.

Detective Eric Murphy said authorities believe McFadden committed an act of domestic violence against Johnson, where she was forced to seek treatment at Desert View Hospital.

McFadden has had numerous run-ins with local police, dating as far back as 2000, ranging from domestic battery, burglary and possession of stolen property, to drug possession and conspiracy charges.

Just recently, he was arrested in October 2013 on charges of driver disobeying a peace officer, reckless driving, suspended vehicle registration, failure to yield and two counts of position method of stop at stop sign.