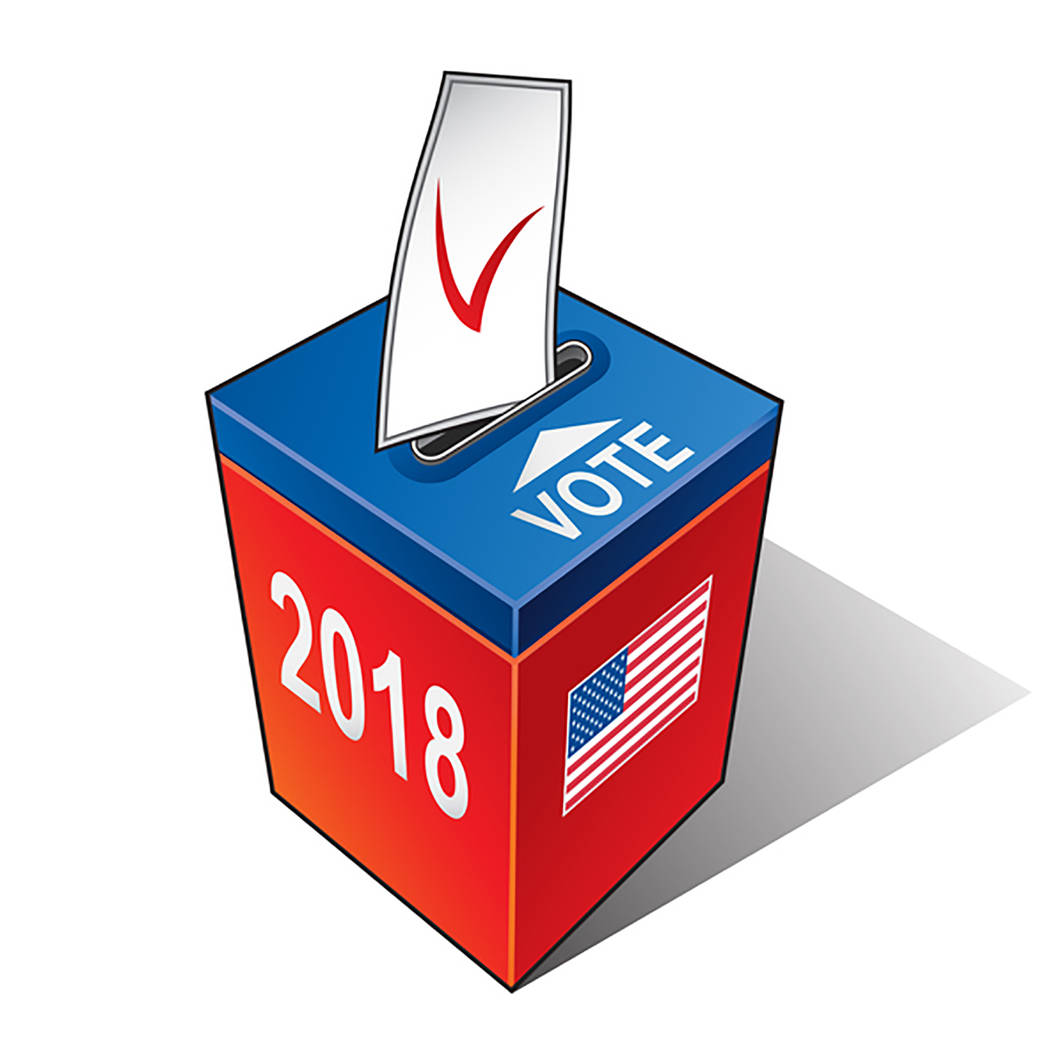 Thinkstock Multiple offices are up for election this year. The primary is June 12.

Which races will head to the general election?

Primary races headed for the 2018 General Election include:

Races with no primary that will go directly to the general election include:

Races to be decided by the primary include:

Races that may or may not proceed to the general election include:

■ Pahrump Justice of the Peace

These depend on the primary election results. If one candidate secures 50 percent plus one vote, they will be declared the winner. Otherwise, the two top vote-getters will go to the general ballot.